World famous Italian tenor and singer-songwriter, Andrea Angel Bocelli has sold more than 80 million records worldwide. Blinded at the age of 12 following a football accident, Bocelli has gone on to enjoy worldwide success and is one of the most sought after musicians holding sold out concerts across the globe.

After spending months on the road performing to thousands across the world, Bocelli likes to return to his roots. In 2006 he contributed to the build of an outdoor amphitheatre in his hometown of Lajatico, Tuscany in northwest Italy.

The Teatro del Silenzio, or Theatre of Silence, opens its doors annually for Bocelli’s concert, remaining silent for the rest of the year. A truly unique experience, this one off concert in Bocelli’s stunning hometown will take place on Sunday 20 July 2014. Located 50 km southwest of Florence and 40 km southeast of Pisa, the beautiful hilly commune of Lajatico provides the stunning backdrop to the thrilling concert which sees thousands flock to Tuscany each year.

Accompanied by famous guest singers each year, Bocelli, who is the honorary president of the theatre, performs live at the concert to an audience of 10,000 people. Previous guests have included opera singers Placido Domingo and Jose Carreras, Sarah Brightman and Katherine Jenkins and although the 2014 guests are yet to be announced, they are sure to be the perfect accompaniment to Bocelli’’s stunning operatic performance. 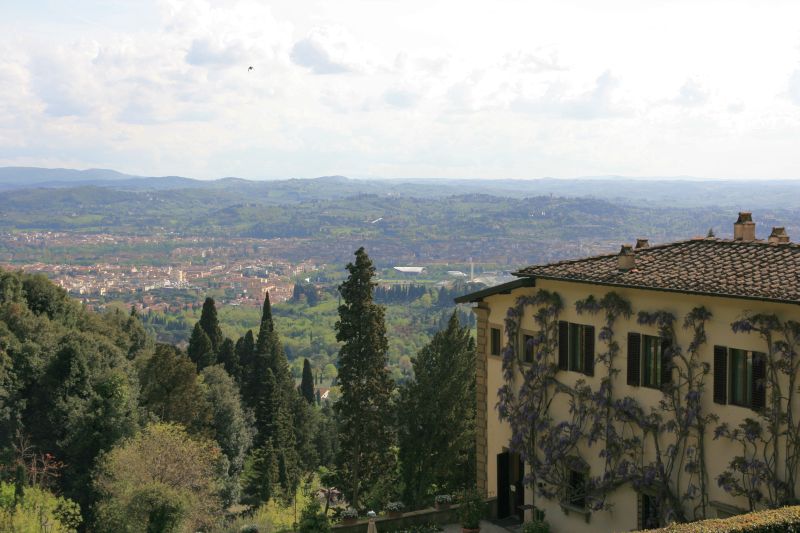 This is a great opportunity and lends itself well to a holiday in one of Italy’s most beautiful regions. Last year, our Editor Laura Toogood visited the stunning Villa San Michele in the Tuscan Hills where our Feature Writer Natasha Eddery held her wedding celebrations. Many of you followed her luxury Bride-to-Be Diary and the venue won a place in our hearts as one of our favourite luxury hotels in the world. It is well worth visiting for a special holiday and could work well for an extended stay in the area after attending the Bocelli concert later this year.

Citalia, the leading Italian specialist, has tickets on offer for the concert ranging in price from £135 per person for Tier seats to £430 per person for Executive seats which include access to the hospitality area, a welcome drink and gift and a parking space. For more information on Citalia’s Italy holidays call 0844 415 1956 or visit www.citalia.com