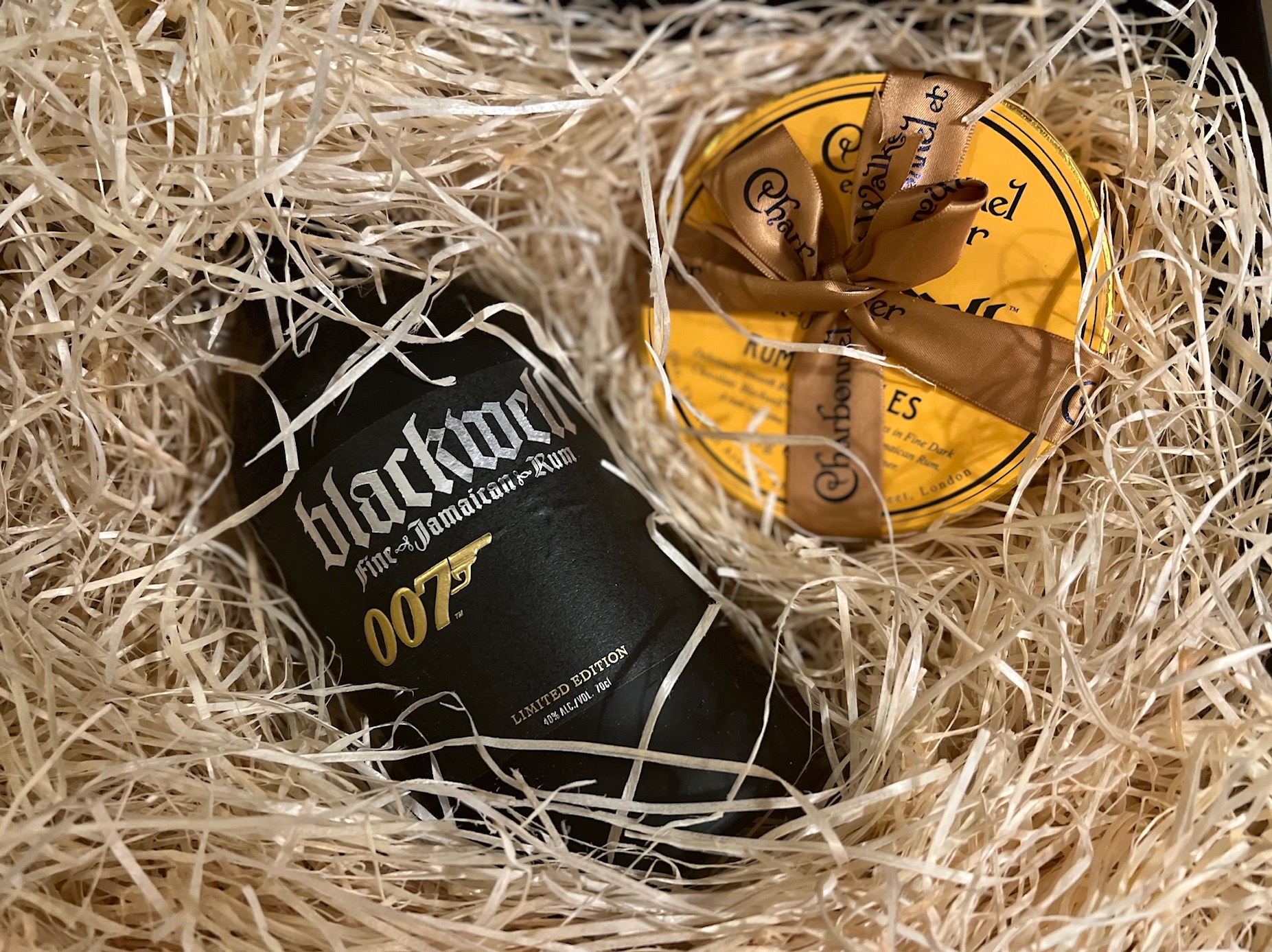 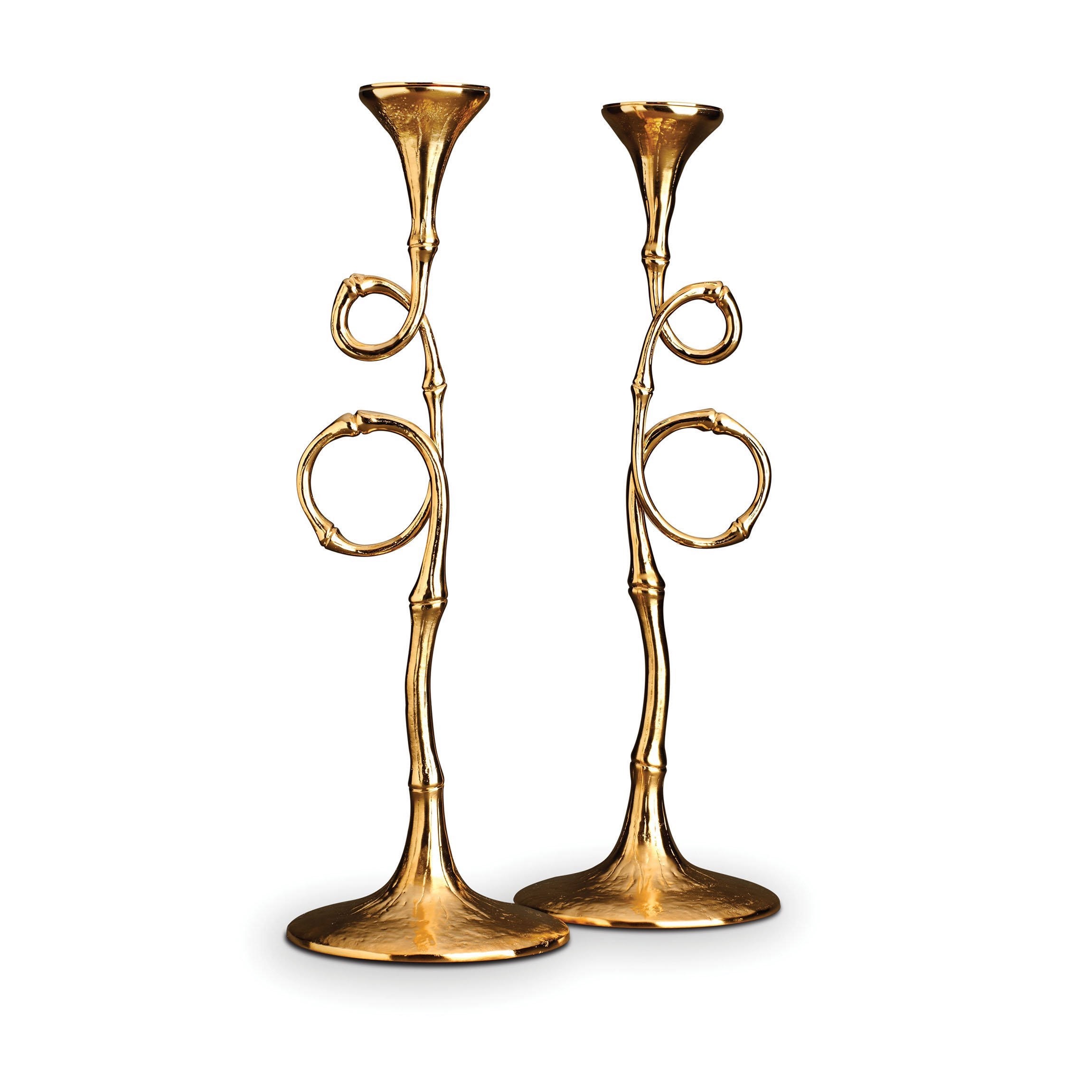 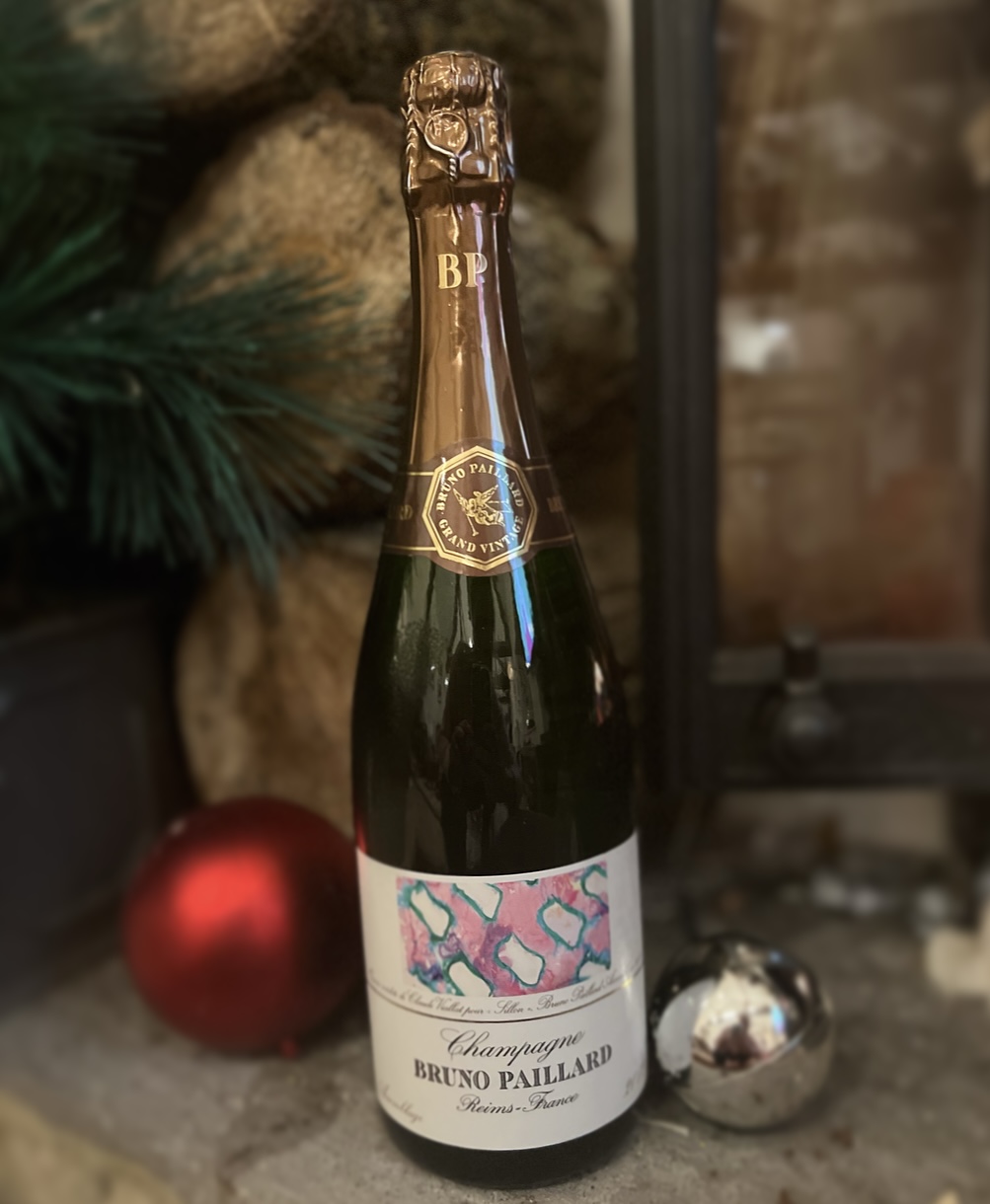 Raise A Glass: Champagne Bruno Paillard 2012 “Assemblage” is perfect for a Christmas toast

Belmond Villa San Michele: A stunning setting that will take your breath away

World famous Italian tenor and singer-songwriter, Andrea Angel Bocelli has sold more than 80 million records worldwide. Blinded at the age of 12 following a football accident, Bocelli has gone on to enjoy worldwide success and is one of the most sought after musicians holding sold out concerts across the globe. After spending months on the road […]

By LAURA TOOGOOD Natasha Eddery’s Bride-To-Be Diary has proven to be one of our most popular feature series. As she documented the build up to her big day, Natasha took us on a fantastic journey and allowed us to share all the excitement. Readers joined her on the search for the perfect wedding dress and […]

Florence: A luxurious stay at Hotel Helvetia & Bristol in the birthplace of the Renaissance

By LAURA TOOGOOD I have only visited Italy twice previously, but it is one of my favourite European destinations. With fascinating culture, beautiful countryside, delicious food, fine wine and welcoming people, this country has so much to offer. Several years ago I spent a week in Rome and visited some of the most famous historical […]