An experienced features journalist, Natasha Eddery has a first class honours degree in Film. She also has an MA in Creative and Professional Writing and is a screenwriter. Natasha is the daughter of the late Champion flat racing jockey, Pat Eddery, and has extensive knowledge of horseracing. Her interests span film, culture, fitness and lifestyle.

Natasha is an accomplished rider and regularly competes in showjumping shows. 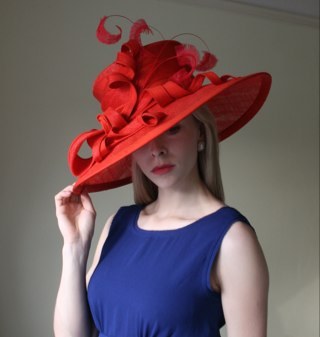 Natasha Eddery has been writing for The Sloaney for a number of years. She comments on a range of topics, including beauty and travel. She regularly reviews some of the top new treatments and recommends the best to readers of The Sloaney.

Natasha is very knowledgeable about skincare and also contributes to lifestyle features for The Sloaney that focus on healthy living and wellness.

Natasha married in August 2013 and she authored our popular Bride-To-Be Diary series. During this series she documented her various experiences in the run up to her wedding. You can read some of her most recent features here.