How to Create Your Own Perfume Using Flowers

How This Christmas Can Still be Made Special 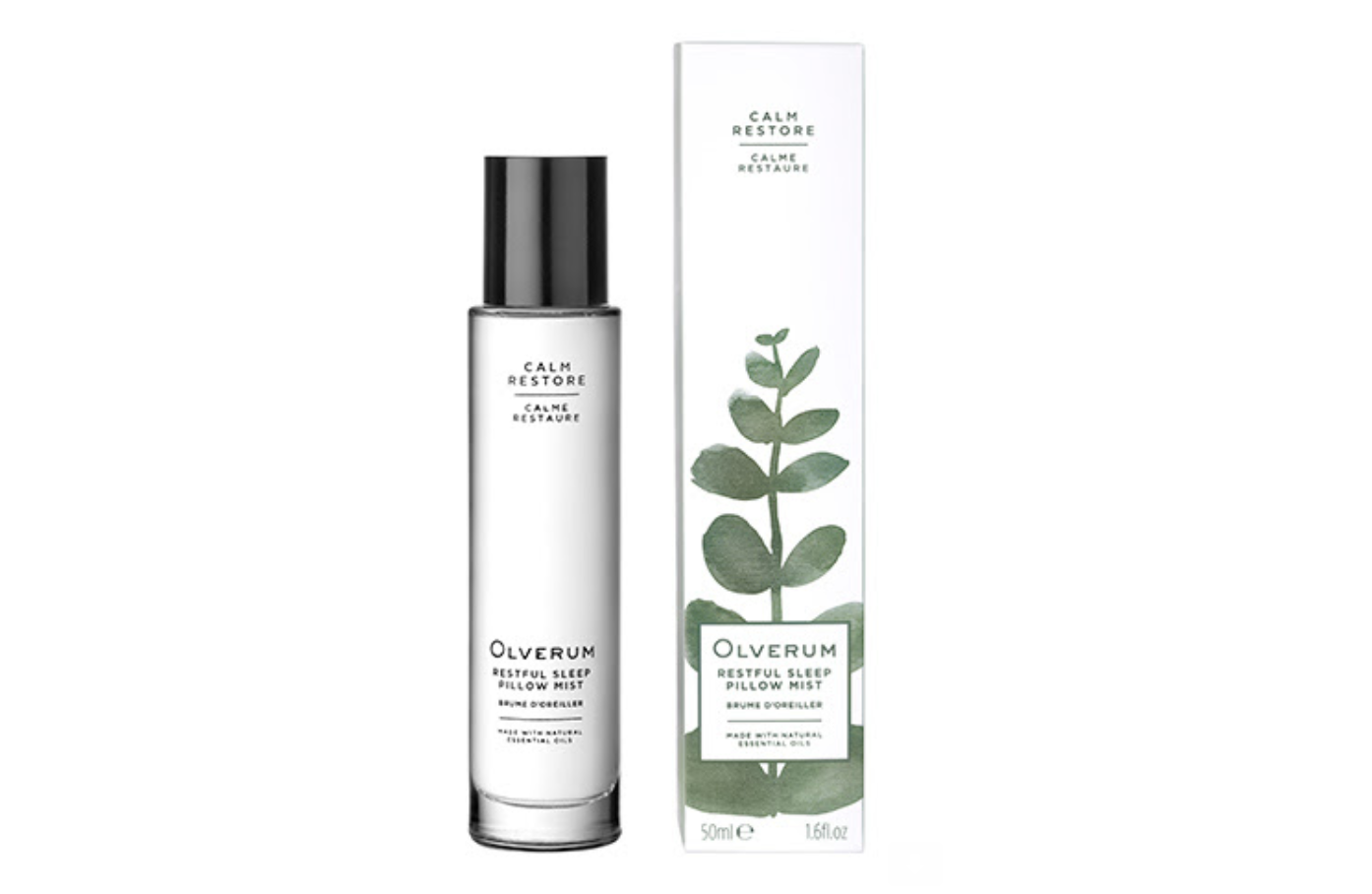 Brodie Meah and Max Venning’s lockdown project, Shop Cuvée, has opened the doors just in time for the curfew. Around the corner from restaurant mothership, Top Cuvée, the launch follows staggering Covid success and national expansion. The online shop began as a way to provide an income for the restaurant forced to close its doors back in March. Shop Cuvée […]

If you have embraced the new trend for wines that are produced in England or want to start discovering more, then you will be interested to hear our thoughts about the Bolney Wine Estate, which has produced the beverage that we are sampling in this week’s Raise A Glass series. While the trend for English […]

Hunter 486 unveil an extensive wine by the glass menu

The Arch London is known to have a fabulous restaurant that is only steps away from Selfridges. However, Hunter 486 is not only a stylish place to dine but it is also the perfect place to enjoy after work drinks or a weekend tipple following a long day of shopping. The chic setting now boasts […]

Cloudy Bay has an excellent selection of wines to suit the record-breaking temperatures in Britain during our current heatwave. We particularly like the light and refreshing Cloudy Bay Te Koko Sauvignon Blanc 2012. It is perfect for the warmer summer temperatures and also works really well when paired with BBQ foods. So, whether you are […]

There is an old saying that you should only eat shellfish when there is an ‘R’ in the month. Seeing as we now have plenty of months ahead that feature ‘R’s, it is time to begin indulging in such treats, especially oysters. Champagne or white wine is often the most popular choice of drink when […]

By CARLO PANDIAN You probably think that trying out winemaking involves travelling somewhere with some guaranteed sunshine. Of course, you could go down this route and catch a few rays while you’re there, but thanks to London Cru, London’s first urban winery, becoming a winemaker for a day won’t involve too much travel time. ‘Winery’ […]

Last week some of The Sloaney team embarked on a journey to Chapel Down vineyard in Kent. The trip came about after we won some tickets to visit the venue in a raffle at a ball earlier this summer. Located just over two hours away from London, Chapel Down is home to England’s leading wine producer. […]