There is an old saying that you should only eat shellfish when there is an ‘R’ in the month. Seeing as we now have plenty of months ahead that feature ‘R’s, it is time to begin indulging in such treats, especially oysters.

Champagne or white wine is often the most popular choice of drink when selecting oysters for lunch or as a starter at dinner. With this in mind, to mark the release of Cloudy Bay’s 2014 Sauvignon Blanc, the New Zealand-based winery has teamed up with chef Mark Hix, who has created an oyster dish that specifically matches this wine. 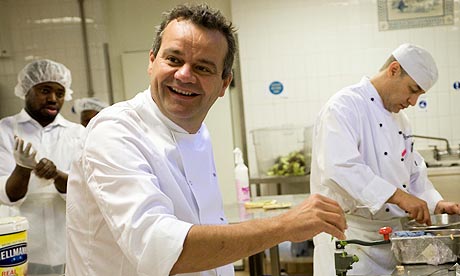 The 2014 season in New Zealand was true to the old farmer adage ‘early summer, early winter’ and the Cloudy Bay sauvignon blanc was picked between March 26th and April 7th, prior to some heavy rainfall.

It complements an oyster dish well and this pairing will be on the menu at HIX until the end of the year.

Reserve a table by visiting www.hixrestaurants.co.uk