Our columnist, England Rugby player James Haskell, explains why weights are an important part of your fitness routine…

It will come as a huge shock to a great many women that research indicates the healthiest bodies are those, which reflect the hard work of a varied exercise routine, this includes resistance training, ergo weight lifting.

Why, you may very well ask. Well, the simple answer is most women just don’t want to lift weights Since publishing my Lean Gains Bodybuilding book at Christmas, which is a dedicated 12 –week body shaping and muscle development guide, I have been inundated on social media by women severely questioning why I am so adamant they should lift weights, as prescribed in my book.

Sadly many women believe the only way to lose weight is to perform aerobic exercise  [cardiovascular] So their preferred form of exercise is to take aerobics classes a number of  times a week and/or jog. 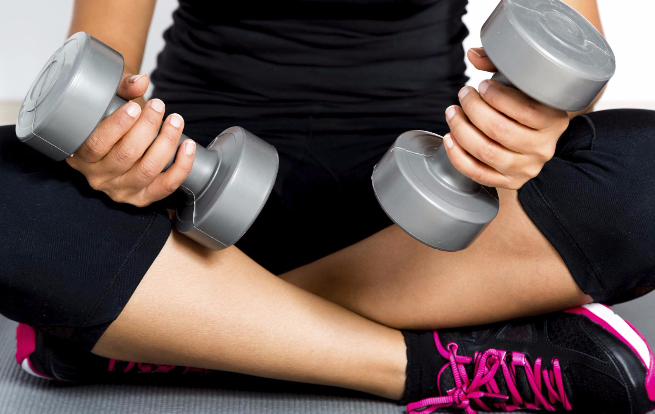 Eventually they fall in, whilst their bodies have indeed become a little smaller, there are still a lot of flabby bits. Does this sound all too familiar? Experts have long been recommending safe and sensible weightlifting for all adults, especially women,  at least twice a week, with three times a week being optimal. 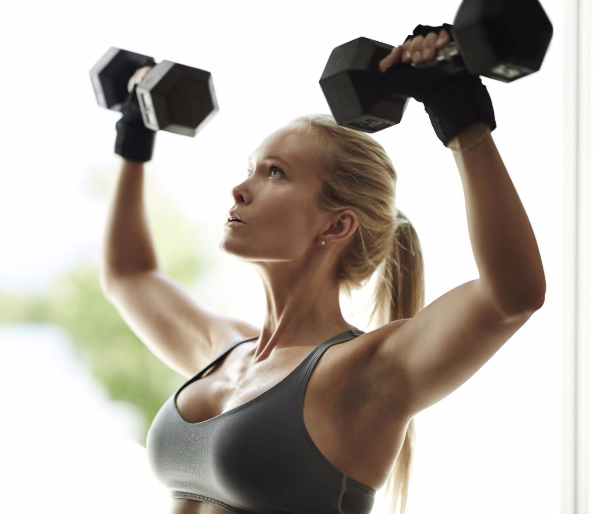 This may well have to do with the rush of endorphins, which occurs immediately after finishing a cardio exercise session, feeling so much better than when finishing a good weightlifting set. However that definitely doesn’t mean lifting weights is any less beneficial.  In fact did you know with regular cardio exercise, you stop burning fat shortly after the workout?

You burn calories lifting weights and are engaged in movement when lifting weights, both of which help forestall cardiovascular disease. Plus regular weight lifting will help you move better with less chance of strains and joint problems.

Ironically given their massive reticent, weightlifting is especially important for women, even though women are far less likely to make a habit of it. Whether this is due to the very tired and entirely untrue myth that women will bulk up from weight lifting or maybe it’s because they feel uncomfortable in the weight room. It could be a costly mistake.

Women have less muscle than men to begin with, so they need to lift weights to prevent the natural loss that occurs with age. So if you’ve been avoiding lifting weights because you think you’ll get mannish or bulky, that’s the very last thing you should be fretting about. 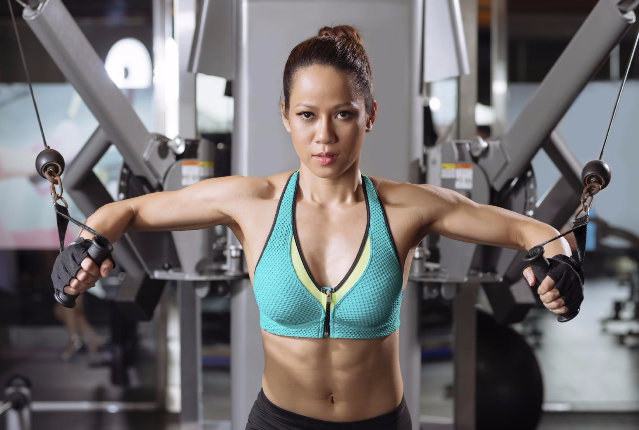 Women just do not have the levels of anabolic hormones than men have which is the key to building larger muscles. You only have to look at normal female weightlifting competitions as proof of this fact.  In such competitions, women who weigh less than 100 pounds themselves but can still lift two to three times their own weight, appear no more bulky than other athletic women.

Additionally, studies have provided evidence that weight training has similar effects on blood pressure and cholesterol as aerobic exercise. This is especially true for older adults as weight training has been additionally shown to improve fitness and mood, independent of cardio training.