Toasting the End of Summer at Bluebird Chelsea

A final sip of Rosé at Bluebird Chelsea…

Sadly summer has come to an end. Alfresco dining and outdoor drinks admiring the sunset have become a distant memory, with autumn putting a chill in the air.

One of Chelsea’s most popular venues, Bluebird Chelsea, marked the change in seasons with an End of Summer Party in their courtyard last night. 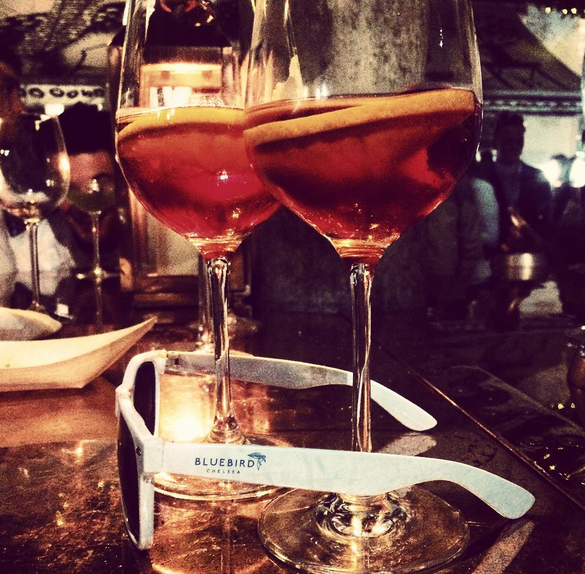 Cat Gray and Jen Smith from The Sloaney team attended the party and enjoyed the lively gathering, which welcomed many social butterflies back to London after extended holidays.

There was a South of France theme to the evening and those attending were invited to dress in white, or at least give a nod to cream attire. 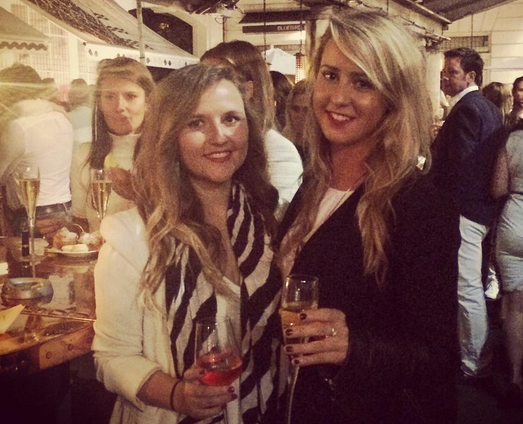 Guests enjoyed sipping champagne and rose, which is a summer favourite for many, while listening to live music.

A number of high society guests stopped by at the party along with some familiar faces from fashion and television including Prince Cassius and Louise Thompson. 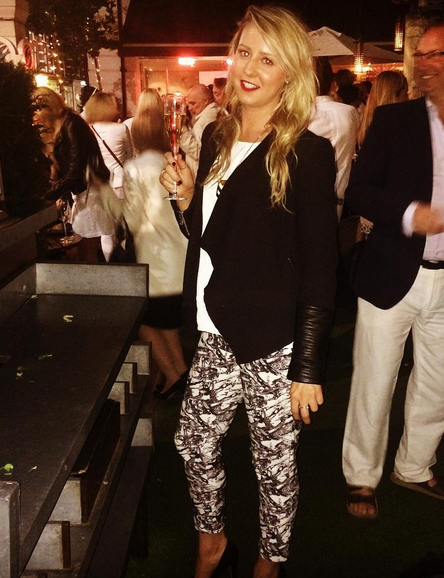 Jen Smith from The Sloaney team at Bluebird Chelsea

Bluebird Chelsea is now all set for autumn and if you want to pop by for a drink or book a table, visit www.bluebird-restaurant.co.uk or telephone 020 7559 1000