By LAURA TOOGOOD, with additional reporting by SARAH BACON

Yesterday, The Sloaney team attended the RHS Chelsea Flower Show in London. We were fortunate enough to experience the event during a glorious spell of sunshine, which made admiring the vibrant blooms and striking gardens all the more enjoyable. 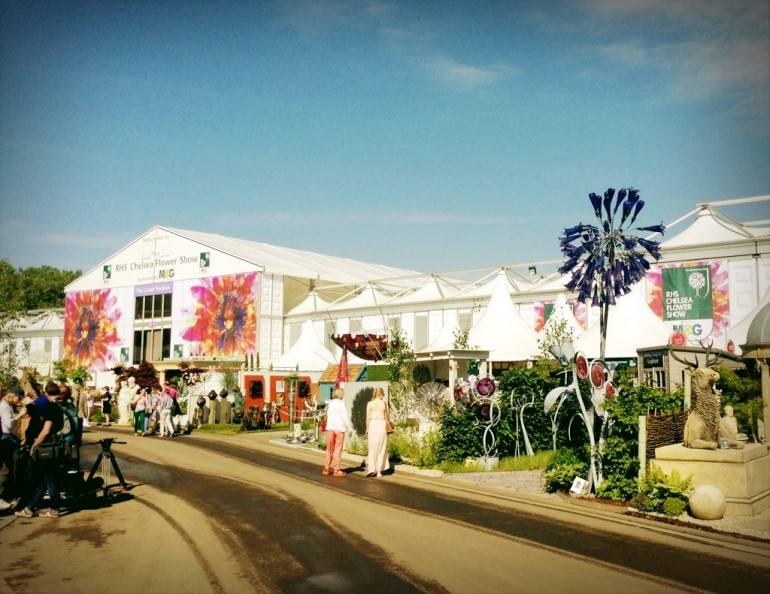 Those following The Sloaney on Twitter were treated to a sneak peek of the imaginative designs on show, blossoming array of flowers, as well as some of the celebrities that we came across.

HM The Queen browsed the gardens on her annual visit to the RHS Cheslea Flower Show and Princess Beatrice was also in attendance, accompanied by Holly Branson. BBC News anchor, Sophie Raworth was very friendly and looked incredibly elegant in a fitted cream shift dress. Meanwhile, Rachel de Thame embraced the daffodil theme by wearing a bright yellow coat for the launch of a new variety that has been named after Prince George and will support the Royal Marsden Cancer Charity. 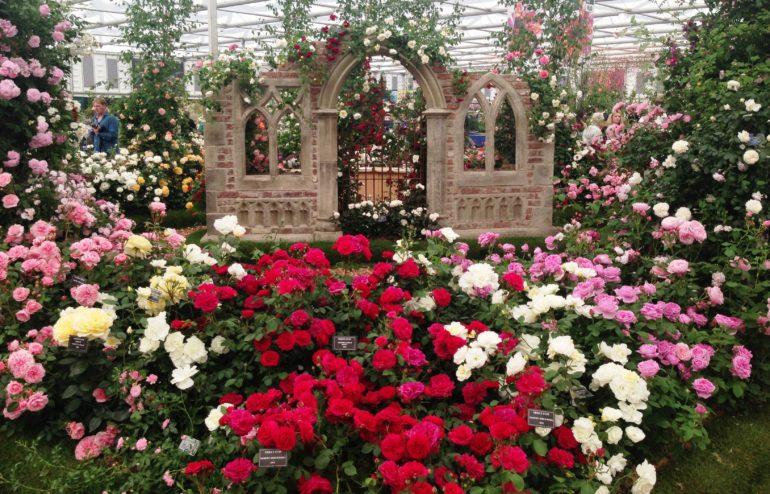 Alan Titchmarsh, Ben Fogle, Piers Morgan and Adam Henson were other familiar faces in the crowd and the BBC coverage ensured a number of the country’s regional television presenters were working hard on live pieces to camera. Stylish ladies to frequent the show included supermodel Lily Cole, Twiggy and Deborah Meaden.

We were joined by Michael Parkinson and Jeremy Paxman on our visit to the Cloudy Bay Sensory Garden. Afterwards, we were invited to meet some extra special stars of the show in the form of rescued hedgehogs. 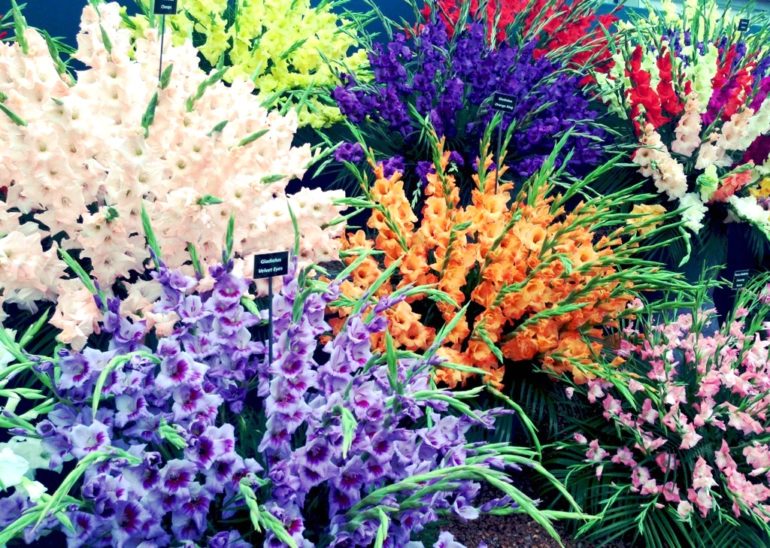 One of the stunning displays

We have gathered together a selection of our favourite snapshots from the Twitter Diary to bring you a roundup of yesterday’s show and to present the RHS Chelsea Flower Show Social Diary for 2014…. 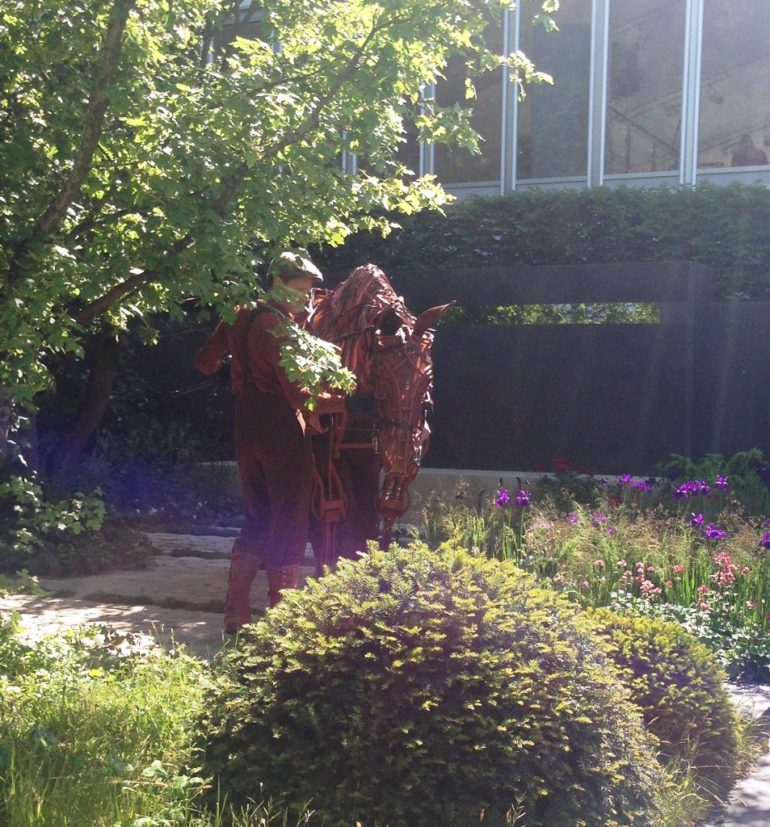 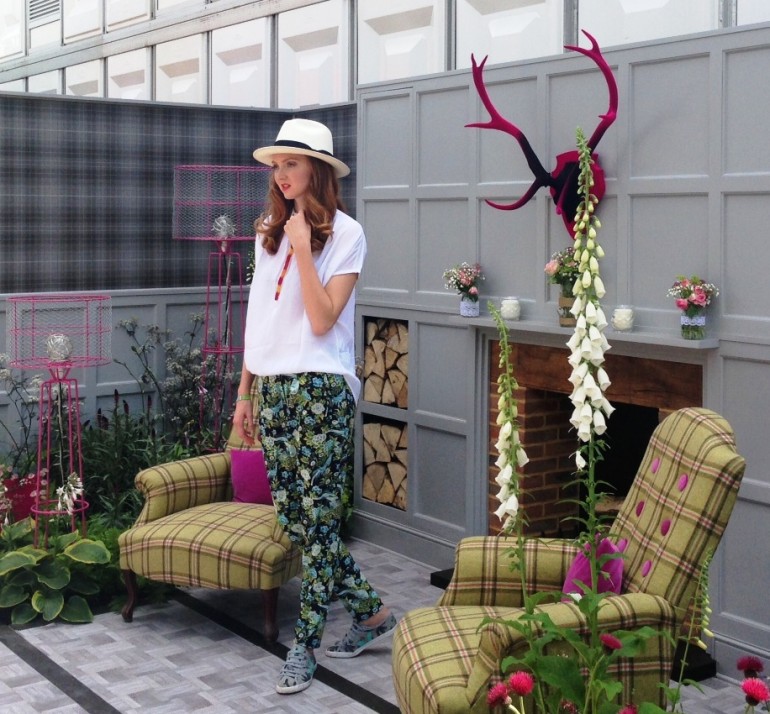 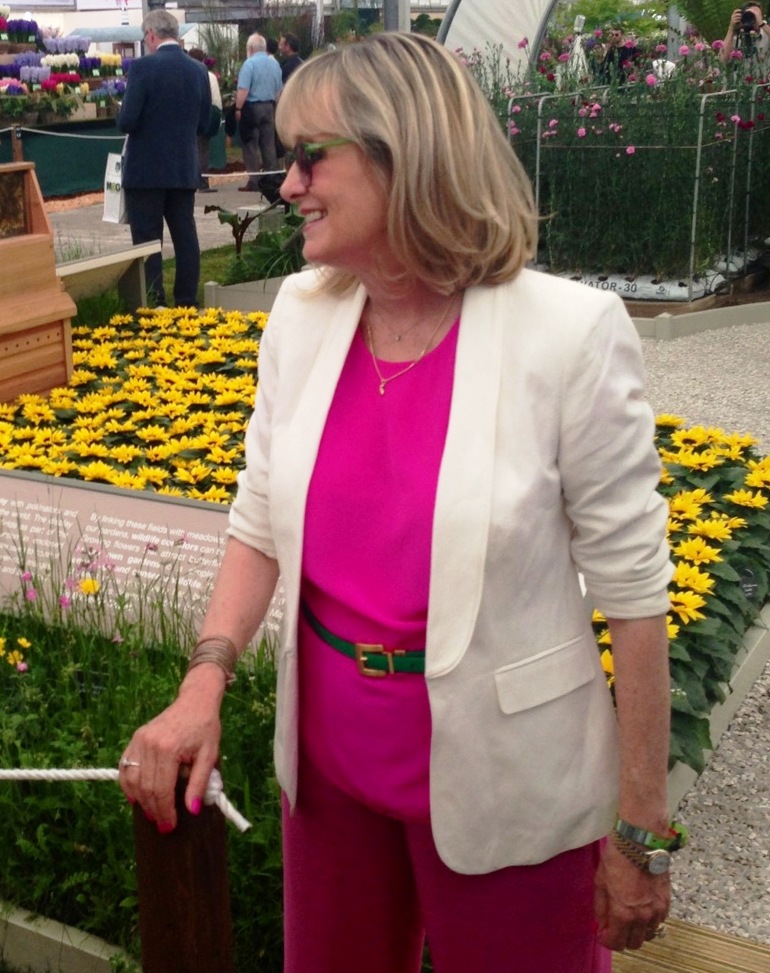 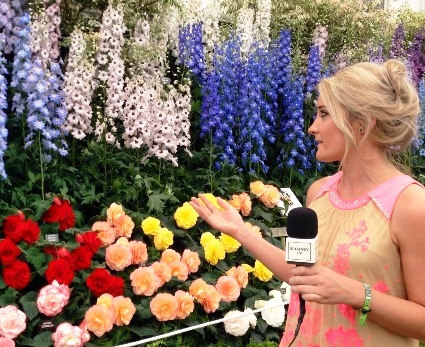 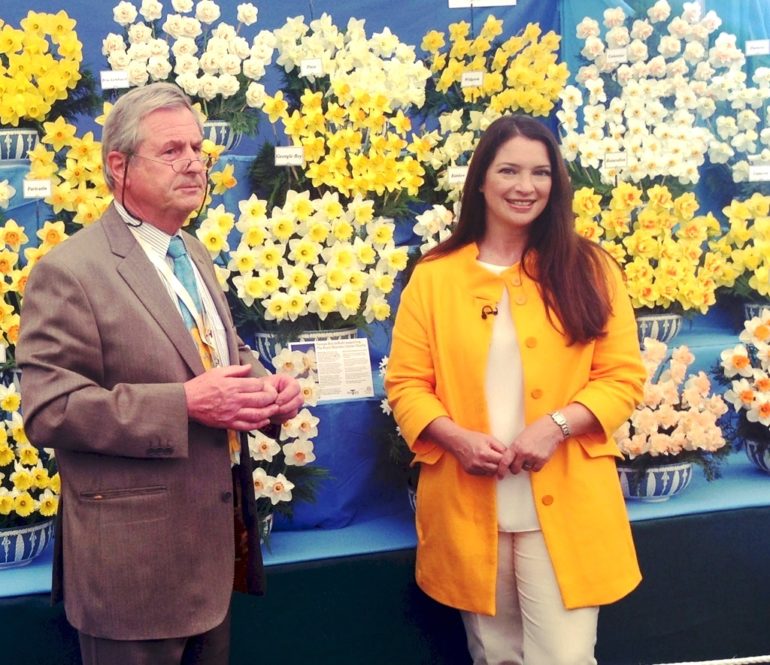 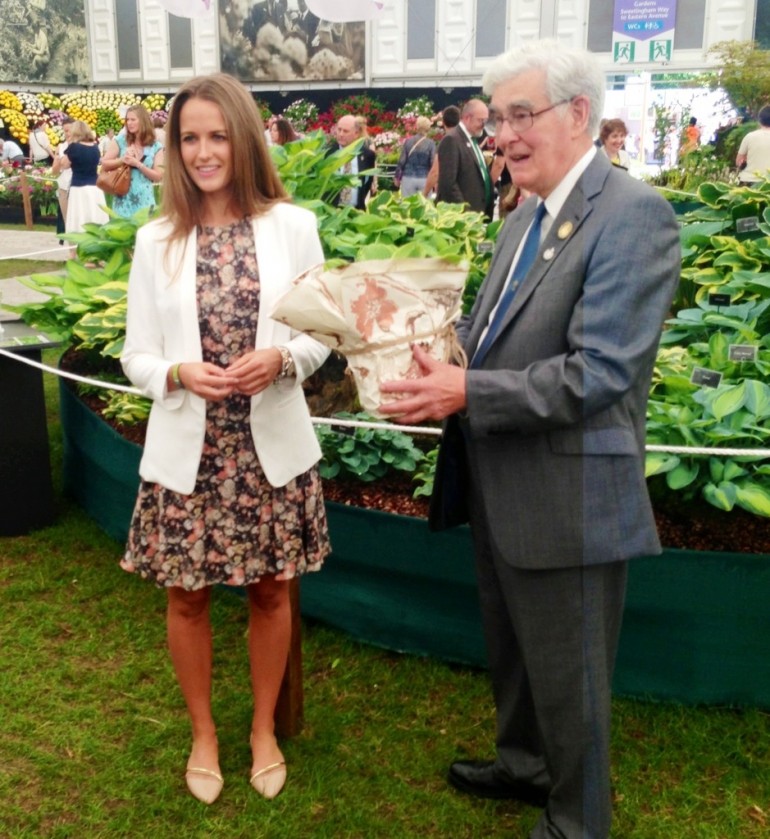 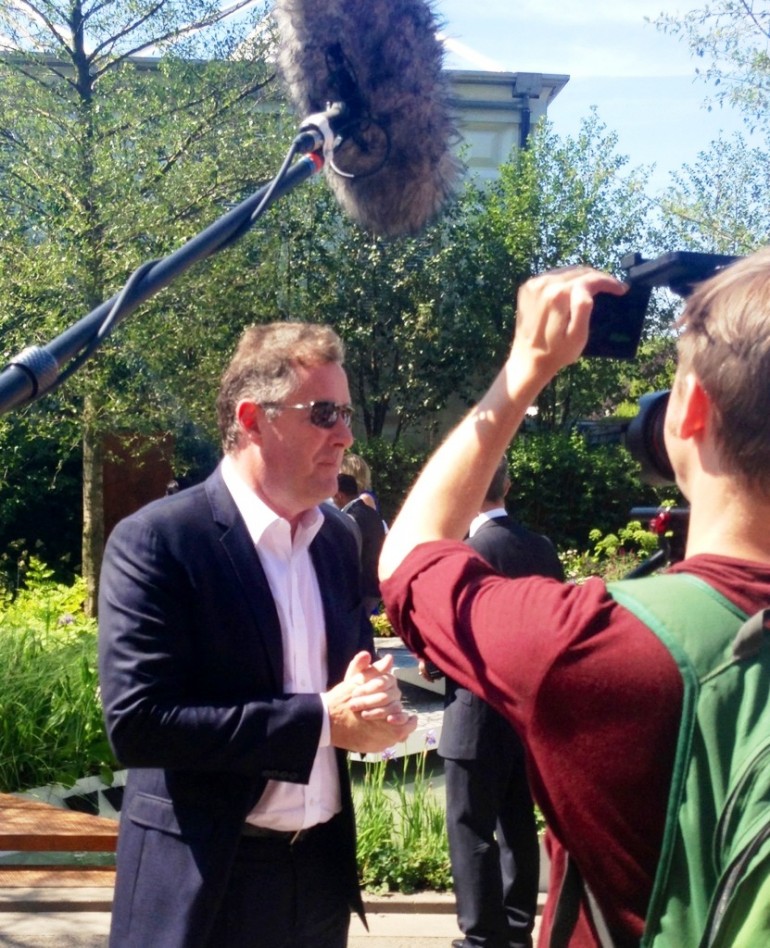 Piers Morgan being interviewed by the BBC 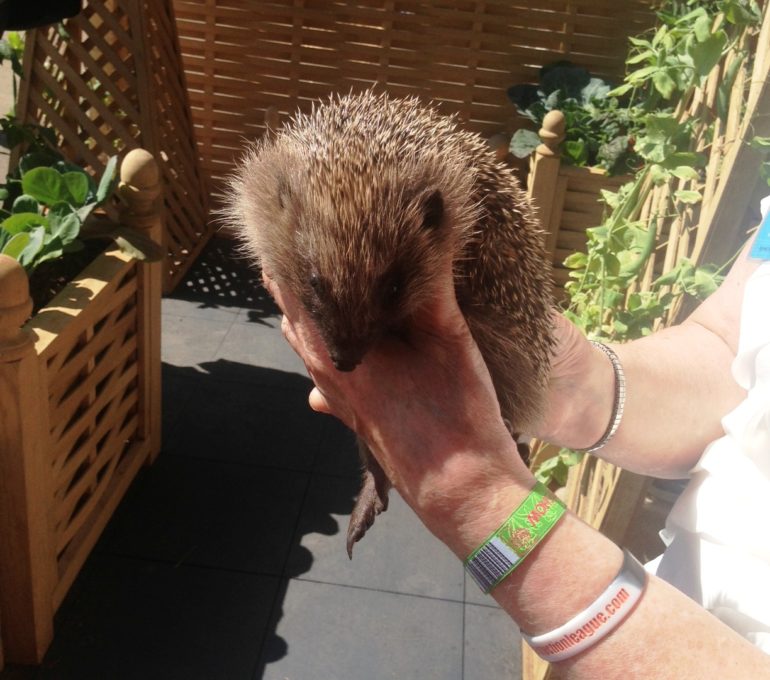 One of the hedgehogs rescued by Secret World 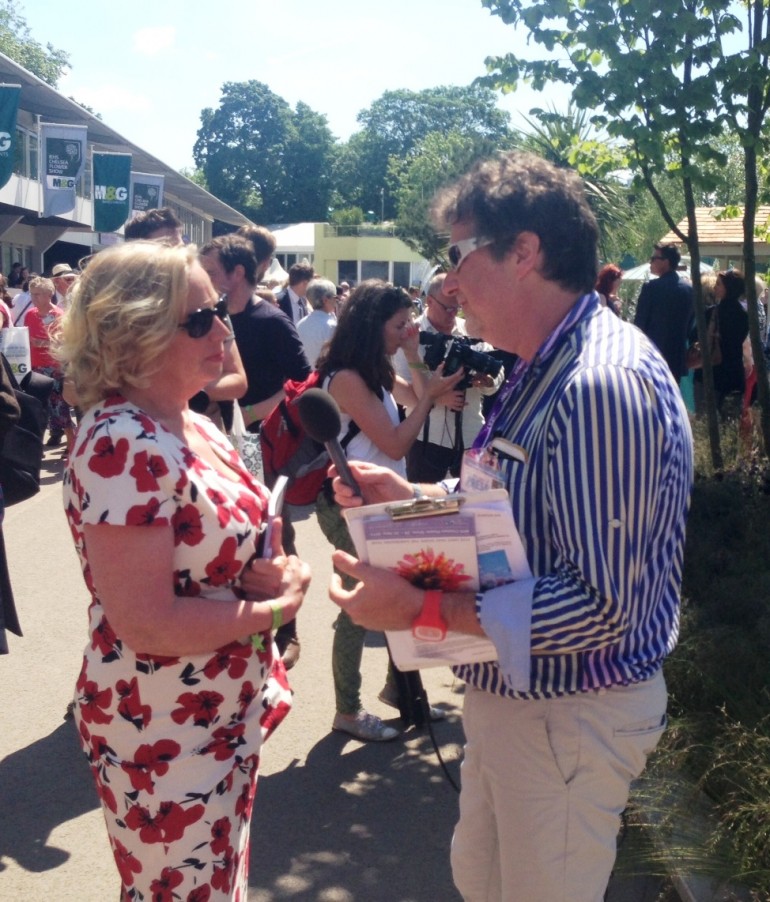 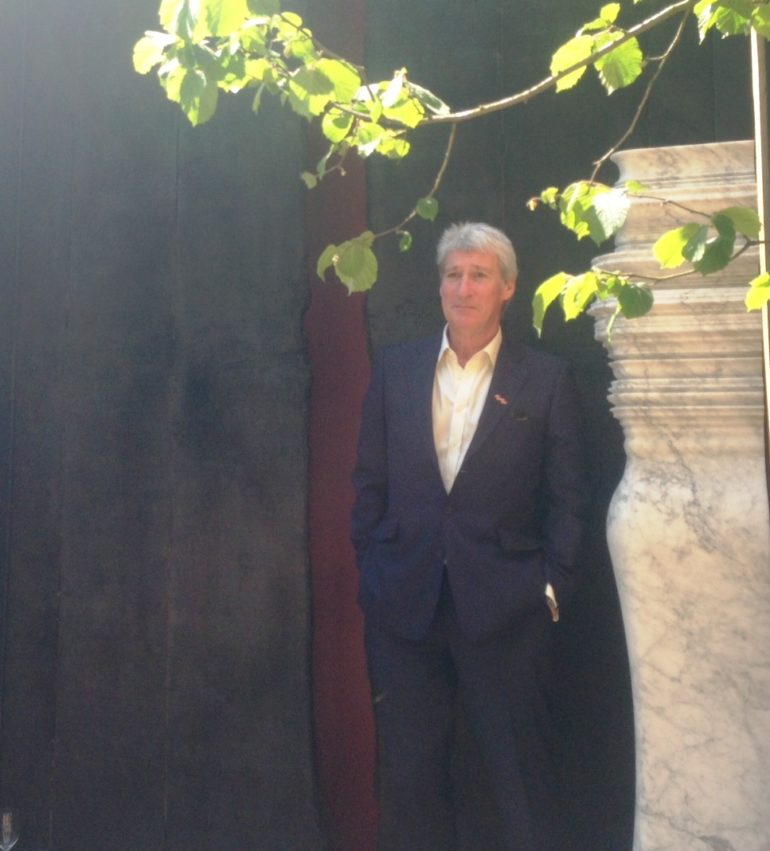 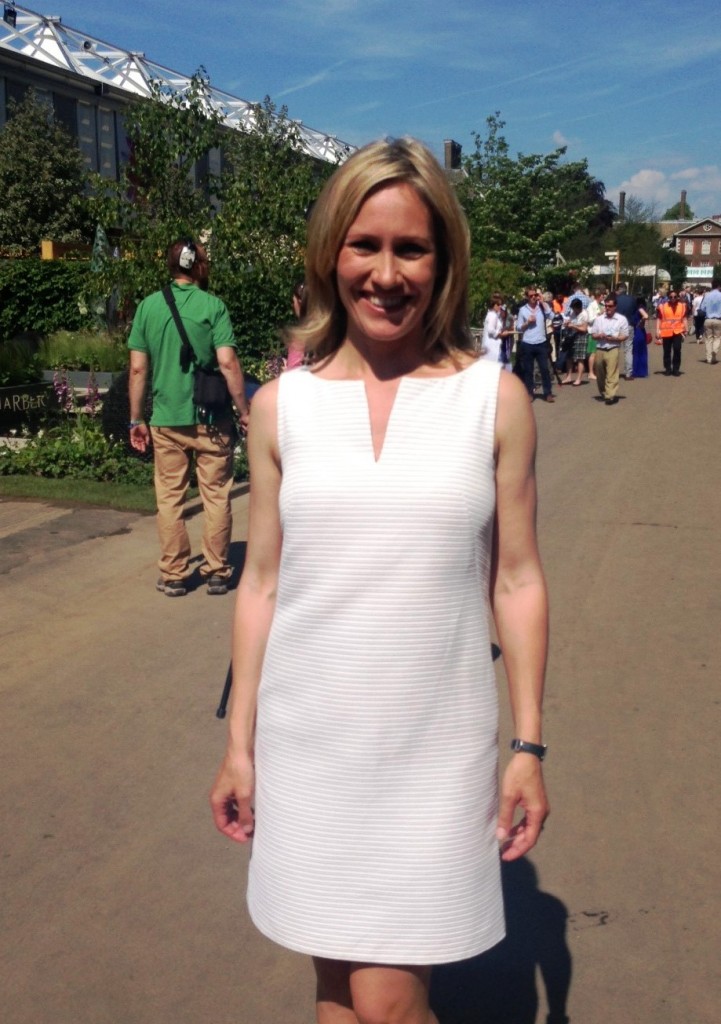