The Great Sausage Roll at The Red Lion in Barnes

If you are taking is easy for January then we have something you can look forward to at the end of the month. For the third successive year, The Great Sausage Roll Off will take place at The Red Lion in Barnes! The event will kick off at 7:30pm on Wednesday the 28th of January. 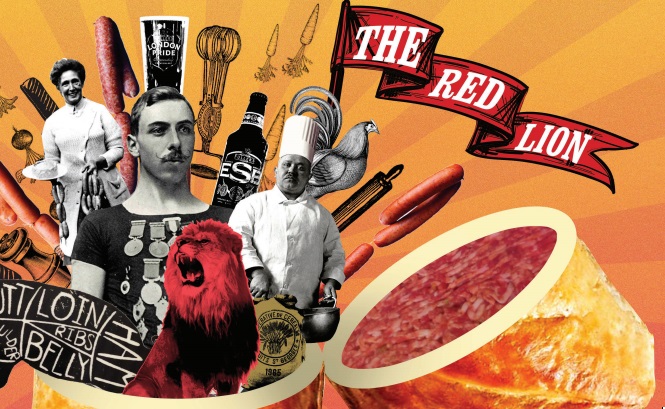 The Red Lion in Barnes will host the event

It is hosted by beer sommelier and food writer Melissa Cole and chefs from London and beyond have been invited to create the ultimate sausage roll. The judging panel will include Charles Campion, Gary Usher and Edd Kimber, who won the BBC Two series The Great British Bake Off in 2010. They will be accompanied by the runner up of Celebrity Masterchef, Charley Boorman.

The Great Sausage Roll 2015 is still accepting entries and you can find out more information and apply by visiting the website at www.red-lion-barnes.co.uk/rolloff