If you are in the UK for August and looking to enjoy a special occasion, The Glyndebourne Festival still has some availability at the following key performances. 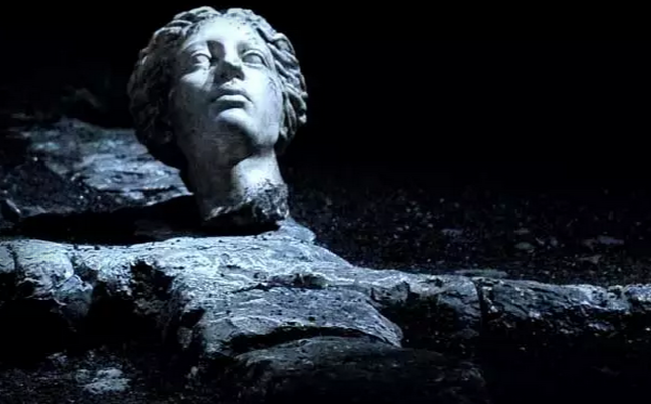 There is still limited availability for Barrie Kosky’s brilliant incarnation of Handle’s oratorio, Saul.   Ivor Bolton leads the Orchestra of the Age of Enlightenment with a cast of distinguished Handelians and Glyndebourne favourites including the commanding Christopher Purves in the title role, Iestyn Davies and acclaimed soprano Lucy Crowe, as well as the elegant young American tenor Paul Appleby, making his UK debut.

Glyndebourne will continue its programme of live cinema broadcasts in partnership with Picturehouse Entertainment this Sunday 9 August.

Robin Ticciati marks his second year as Glyndebourne’s music director by undertaking his fifth Mozart opera for the company, conducting the Orchestra of the Age of Enlightenment in Die Entführung aus dem Serail, last seen in the Glyndebourne Festival in 1988. This new production is a first for David McVicar who, despite directing a string of acclaimed productions for Glyndebourne including Giulio Cesare and Die Meistersinger von Nürnberg, has yet to direct a Mozart opera for the company. Featuring a world class cast including Sally Matthews and Edgaras Montvidas plus Tobias Kehrer who makes his Glyndebourne debut.

Benjamin Britten’s The Rape of Lucretia, Directed by Fiona Shaw

An ensemble cast of some of the most exciting British opera singers, many of whom began their careers at Glyndebourne, perform a revival of Fiona Shaw’s award-winning 2013 Glyndebourne Tour production of The Rape of Lucretia. Kate Royal makes her role debut as Female Chorus and is joined by Christine Rice, Allan Clayton, Duncan Rock and Matthew Rose. Making his Festival debut is Leo Hussain who conducts the London Philharmonic Orchestra.

Glyndebourne’s Music Director Robin Ticciati conducts the London Philharmonic Orchestra in a revival of Glyndebourne’s 2012 Ravel double bill directed by the imaginative French director Laurent Pelly. Danielle de Niese stars as both Concepción in L’heure espagnole and the child in L’enfant et les sortilèges, and is joined by an entirely Francophone cast in L’heure espagnole.

Performance times are available at www.glyndebourne.com or by calling 01273 815000. Glyndebourne is situated just outside Lewes in East Sussex. A free shuttle service from Lewes train station is provided for guests.