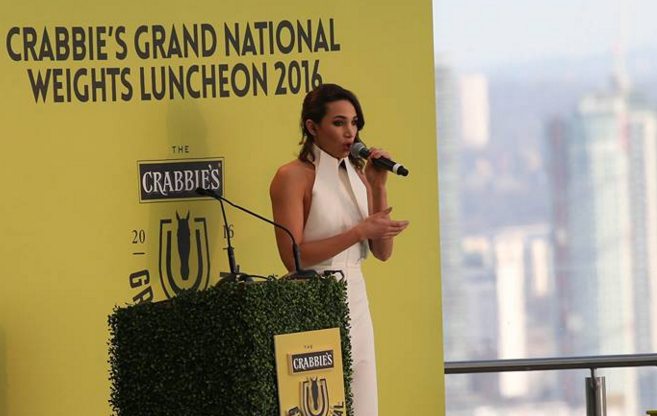 There was a veritable fizz of excitement in the prestigious venue as the likes of Clare Balding, Nigel Twiston-Davies and Nicky Henderson commented on the big reveal. Chairman of Aintree Racecourse Rose Paterson opened the 39th Grand National Weights lunch with a stirring speech, predicting that it will be the “biggest twilight fixture of the racing calendar.” She went on to say that this year’s event will see the “biggest ever style award on Ladies Day, a Range Rover Evoque, as well as prizes from the event’s style partner Liverpool One.”

John Baker, the Jockey Club’s regional director for the North West, announced the opening of the Alan Lee Media Centre at Aintree. He led tributes to Lee, a beloved racing correspondent, who died suddenly in December. “He was a great friend to Aintree and a fantastic supporter of racing and what better way to honour his name?” 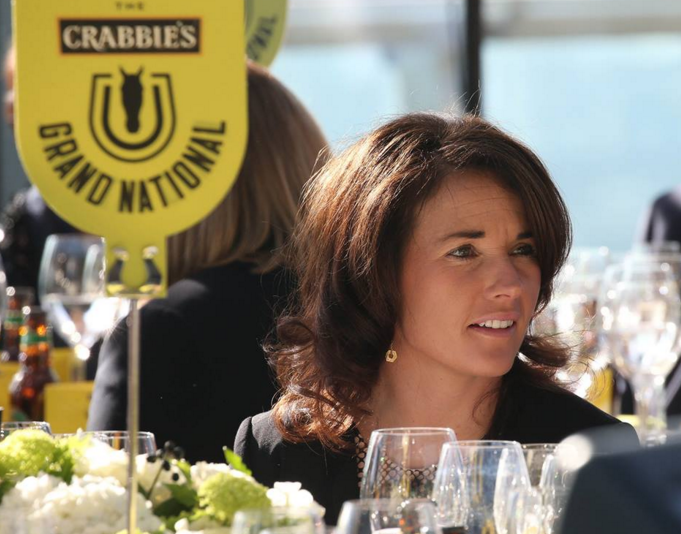 Making a much anticipated appearance, Sir AP McCoy joked that the only horse he could ride in this year’s Crabbie’s Grand National was Many Clouds, as his top weight was the only horse that he could make, since retiring from his stellar career.

Jockey Leighton Aspell, winner of the last two Grand Nationals with Many Clouds and Pineau de Re, will be hoping to make it three in a row. Stay tuned for Saturday 9th April, when the racing world heads to Aintree.

Find out more at: www.thecrabbiesgrandnational.co.uk

*Plan your social season for 2016 with the help of The Sloaney’s British Summer Social Season Guide, which includes all of the top events to attend this year*