Stars support the Junior Committee of ‘Skiing with Heroes’ Party

The ‘Skiing with Heroes’ Junior Committee hosted their Awareness Party in London last week and welcomed support from a number of familiar faces from the fashion and television worlds, including Tara Palmer-Tomkinson and Oliver Cheshire. 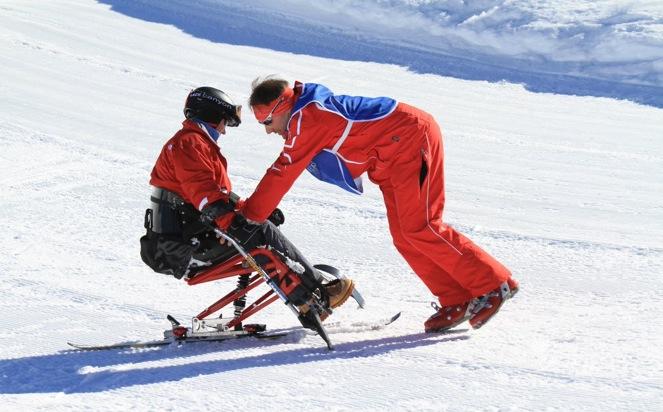 The party took place at Bodo’s Schloss, which aptly has the décor and layout of a skiing chalet. The ‘Skiing with Heroes’ charity helps wounded veterans back into employment through ski-habilitation. It was founded by Gilly Norton and is chaired by Lord Glentoran, Olympic Gold Medalist and Chairman of the Paralympic World Cup.

It was really interesting to meet those who had benefited from the experience and understand how much the charity has helped. One of the main ambassadors lost his sight several years ago and has achieved so much success skiing that he is now in training for the Paralympics.

During the evening the charity’s exciting and iconic fundraiser was announced, The Business Challenge. This takes place in Klosters from the 7th to 11th of January and will see over twenty teams, consisting of four individuals from some of the UK’s finest businesses, challenge the Skiing With Heroes veterans.

More information can be found about Skiing with ‘Heroes online at: skiingwithheroes.com