Ragley Hall in Warwickshire is to host a brand new festival entitled Festival of Flight on 1 & 2 October from 10am – 4:30pm.  The two day spectacular family air show will feature top displays from famous pilots from around the UK and Europe, including aerobatic displays and a World War II pyrotechnics display. 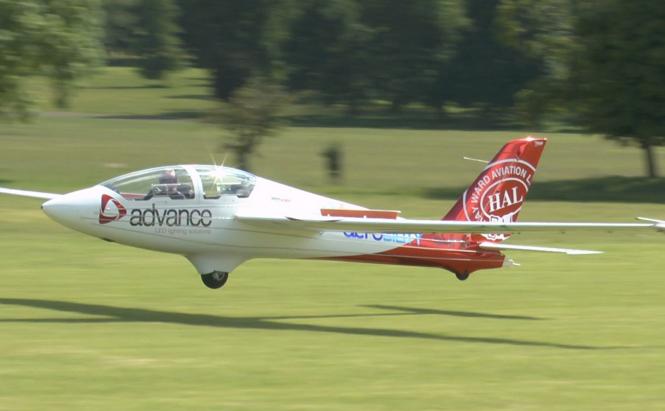 Ragley Hall will host the Festival of Flight

The amazing Richard Goodwin with his full size Pitts Special plus the Glider FX team will also be performing displays. The event is being organised by The Wrekin MFC who also organise the International Model Air Show at Weston Park. In addition, there will be a large boating regatta, model car racing, Helifest model helicopter competition and display, a craft fair and small fun fair for children. On the Saturday night at 7pm there will be a spectacular show featuring laser lights and fireworks.

Day tickets cost £12 for adults, £6 for children and £28 for a family. For more information please visit www.festivaloflight.uk