This summer Nevill Holt Opera will open with a brand new production of Puccini’s heart-breaking La Bohème. The production will see Ashley Page OBE make his full length directorial debut in opera following the success of his opera shorts at Glyndebourne.

Ashley was a former principal dancer and has choreographed ballet with some of the world’s most prestigious companies including the Vienna State Ballet and the Royal Ballet, Covent Garden with whom he won an Olivier Award. 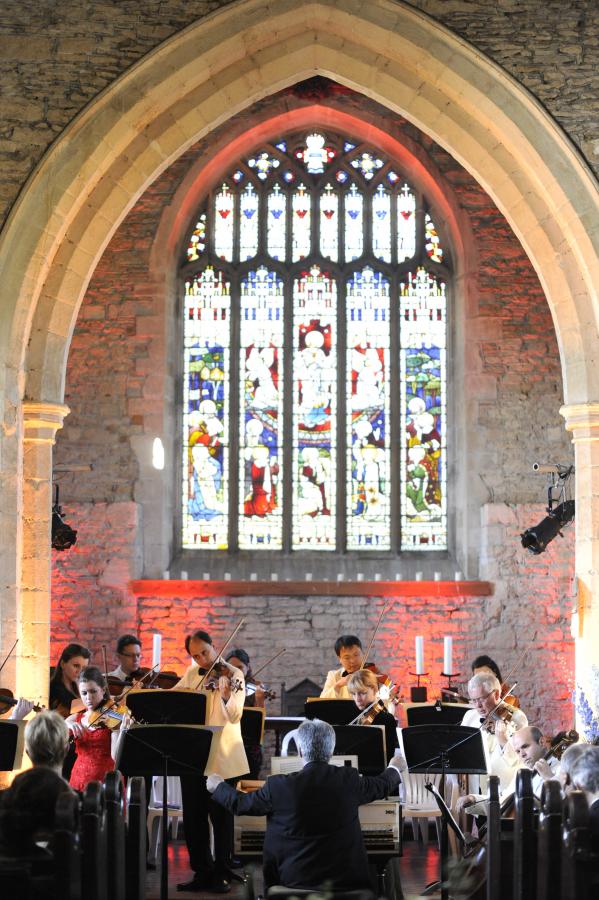 Designing La Bohème alongside him will be Simon Holdsworth who makes a welcome return to Nevill Holt following the resounding success of his Magic Flute in 2013.

In addition to La Bohème, Nevill Holt Opera is delighted to revive the acclaimed production of Britten’s atmospheric classic, Turn of the Screw. Original director Oliver Mears will revive the piece alongside original designer Annmarie Woods. Many of the cast remain the same but one notable newcomer will be Clare Presland who will take on the role of Miss Jessel as she returns to Nevill Holt after her acclaimed performance in Magic Flute.

Tickets for both productions are on sale now and the full performance schedule is outlined below:

Further booking details can be obtained from the Box Office by telephoning 020 7534 1540 or emailing opera@nevillholt.co.uk