Yesterday guests gathered at the Beaufort Polo Club to cheer on teams from Maserati and Piaget in the Royal Charity Polo Trophy. Both Prince William and Prince Harry were due to play.

The Duke of Cambridge donned a Maserati top but Prince Harry was forced to watch from the sidelines due to an injury. 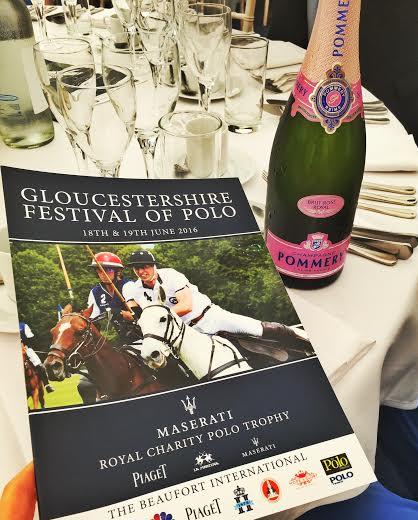 George Meyrick also joined the Maserati team for the Royal Charity Polo Trophy and one of the greatest players in the world, Gonzalo Pieres Jnr, played for the Piaget team.

The match itself was fast-paced and the Maserati team ended up victorious in the end. 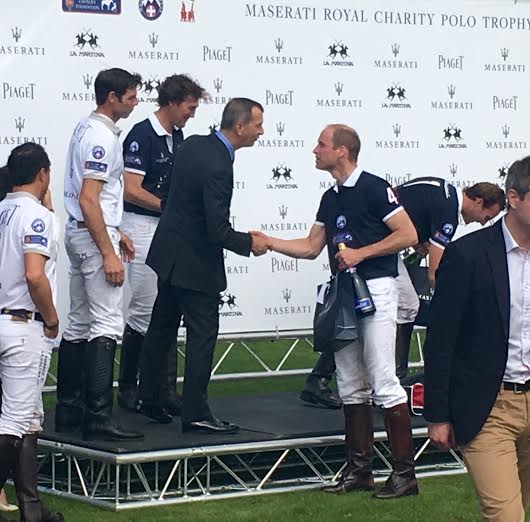 Prior to the action on the pitch, VIP guests enjoyed a Pommery champagne welcome reception. This was followed by a delicious lunch and charity auction, with a Piaget watch worn by Tom Hiddleston among the prizes.

The Gloucestershire Festival of Polo continues today with a ‘Jockeys v Olympic Legends Polo Match’ starting at 3pm. AP McCoy, Richard Dunwoody, Zara Phillips and Victoria Pendleton will play, along with a host of other stars. 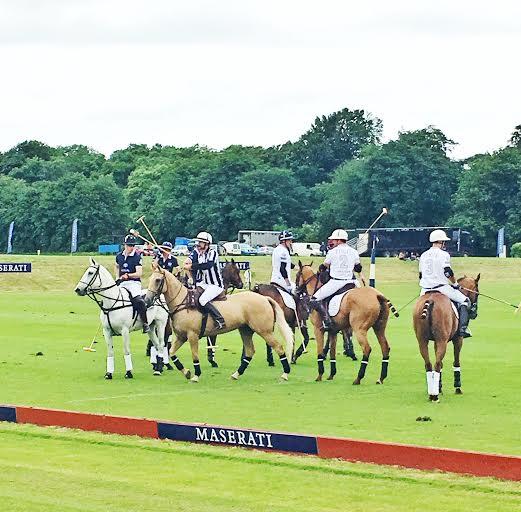 The festival provides a great day out for the family. There are plenty of shops to browse in the Country Fair and dog agility displays throughout the day.

Find out more about the Beaufort Polo Club: beaufortpoloclub.com. Plan your summer with our British Summer Social Season Guide.