This week we helped to say farewell to a sporting legend. The official retirement for double gold medal winning wonder horse, Valegro, took place at the London International Horse Show.

Charlotte Dujardin and Valegro performed their London 2012 winning freestyle to music routine in front of a packed crowd at Olympia on Wednesday. Later on in the evening a special retirement ceremony also took place. 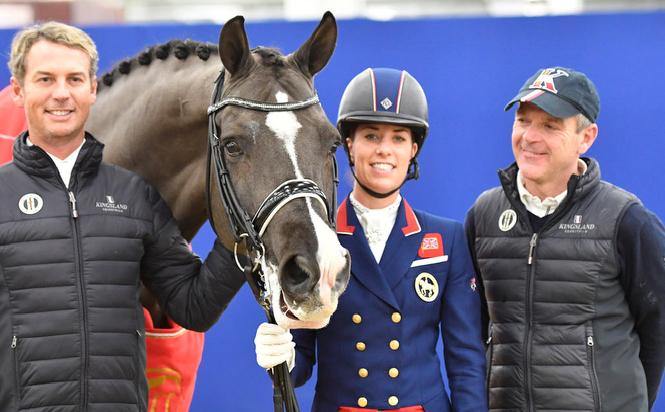 Known as ‘The Dancing Horse’, Valegro has helped to bring dressage to the masses. He has attracted a huge following from all over the world.

With Olympia being Britain’s leading winter horse show, there was no better place to bid farewell to one of the most successful horses in the world and he has now officially retired from competition. 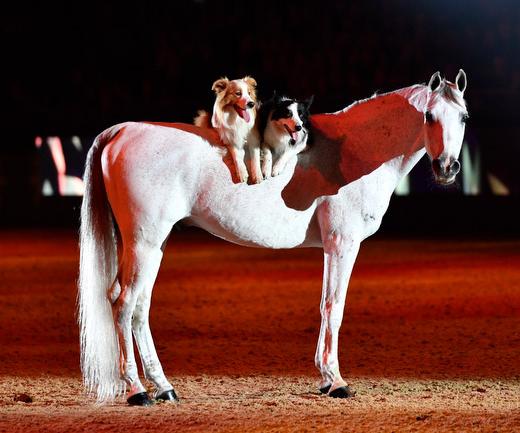 Olympia continues until Monday evening and the show boasts a huge shopping village. The Flying Fox is packed with gorgeous accessories for your country home and there is also plenty of stylish fashion available from the countless pop-up boutiques.

Dressage, carriage driving and showjumping have taken centre stage in the main arena and you can also watch some dog agility The Shetland Grand National is a highlight as well as the fantastic displays and the festive finale, which sees an appearance from Father Christmas.

This is the place to be if you want to enjoy some festive magic over the next few days.

Find out more at www.olympiahorseshow.com