Justerini & Brooks has launched a series of exclusive fine wine events for 2014. The events will be hosted by their expert buying team, who will share their in-depth knowledge of the industry to those who attend. 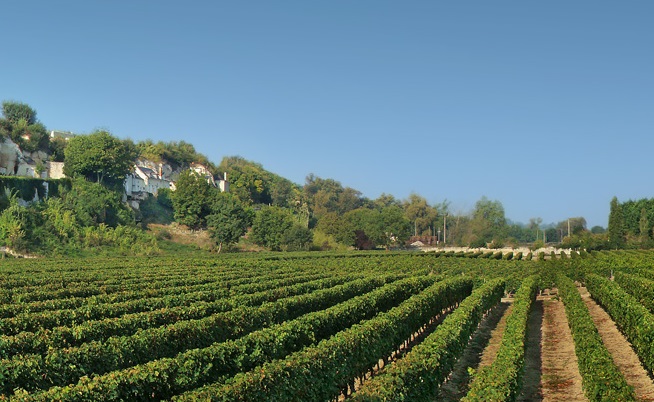 Justerini & Brooks will begin with with Red Burgundy by Village Tasting

The series will begin on Monday the 24th of February with the Red Burgundy by Village Tasting. It will be hosted in The Caledonian Club and promises to be a glorious occasion for anyone interested in the beauty of Burgundy. The evening will showcase 64 different wines from Burgundy’s top producers, spanning 16 different appellations. It boasts no fewer than eight Côte-de-Nuits Grands Crus and will discuss hidden gems, including the 100 year old vines of Savigny La Dominode.

The Justerini & Brooks buying team travels extensively in search of great wines and their relationships with growers – often built over generations – are the lifeblood of the company’s portfolio.  The team put considerable effort into understanding the vision of the producer their vineyards, and how they unlock the potential in the lands they farm.

The buyers are the ideal hosts for such events and the carefully selected venues include private members’ clubs, producer dinners in Michelin-starred restaurants and private homes.

Tickets will be available through the Justerini & Brooks website. The following events will take place in the first half of 2014:

Aalto at Ametsa (with Javier Zaccagnini)