The Injured Jockey Fund 50th Anniversary Golf Day recently took place at The Berkshire and a host of high profile names from the world of racing, football and television were in attendance.

Fresh from its highly successful run at Badminton Horse Trials, The Outside Chance hosted the movers and shakers at a pop-up bar that was well-positioned on the 7th green. Those seen in the bar included JP McManus, Mike Tindall, Clare Balding and Jeremy Kyle, to name just a few.

The wives of AP McCoy and Richard Hughes really got into the spirit of the event and took on the role of barmaids for the day. Not only were they excellent but it was a complete surprise for those taking part and supporting the event – even for AP and Richard!

You can browse our social diary from the day here… 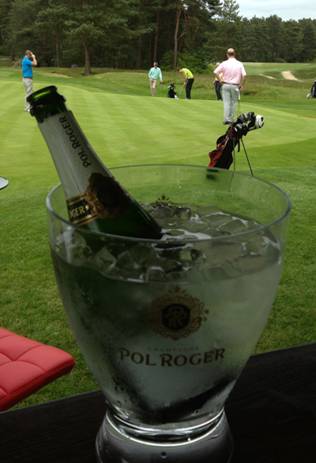 Pol Roger was the champagne of the day 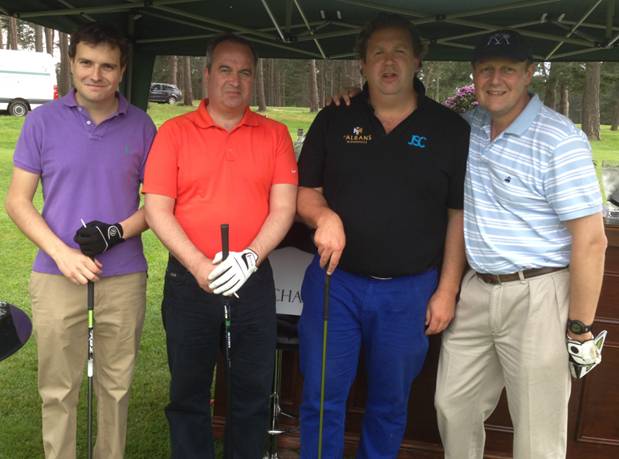 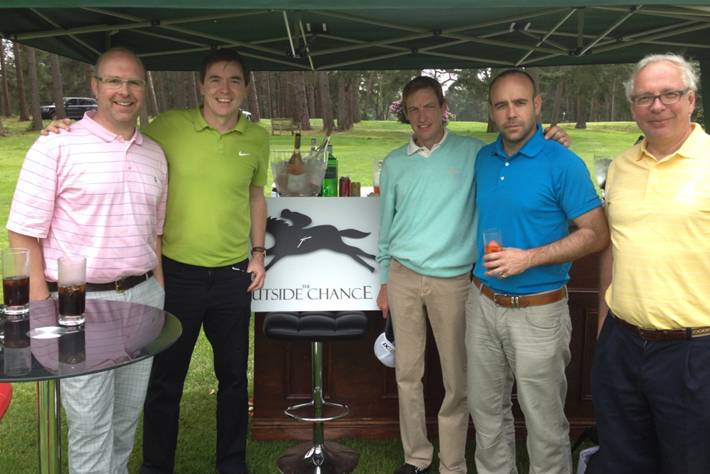 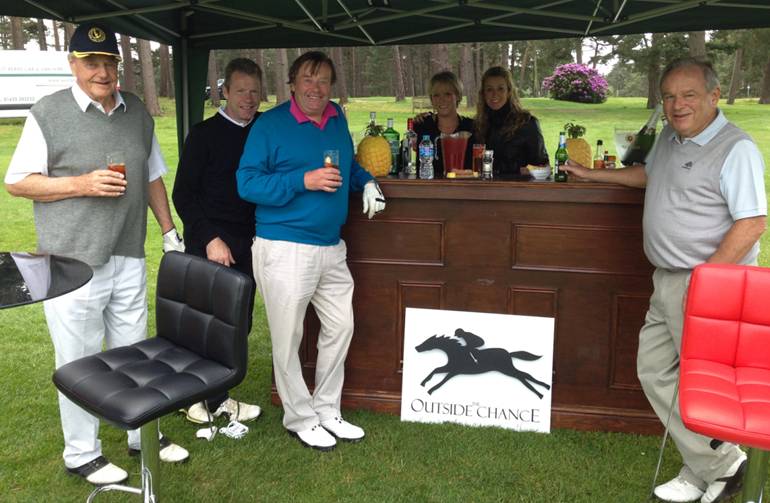 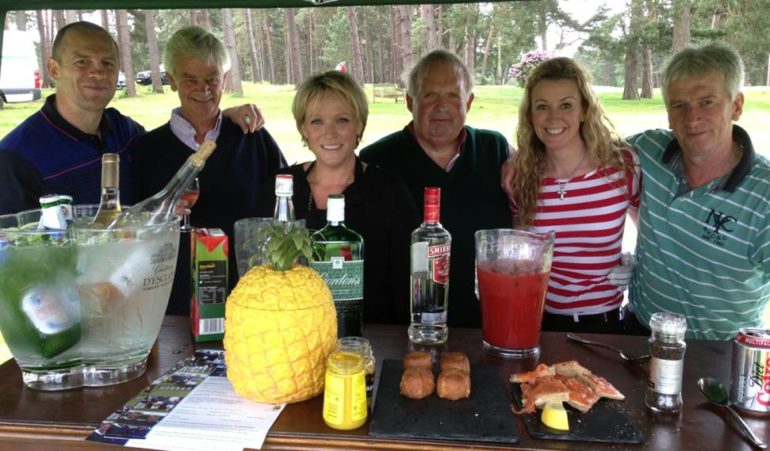 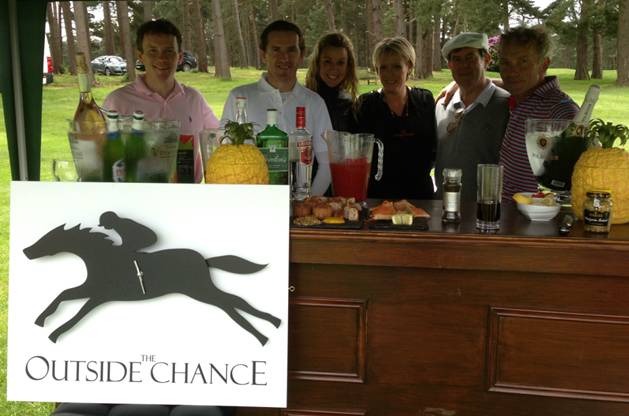 AP McCoy, JP McManus, John Francome and Richard Gaskill at The Outside Chance 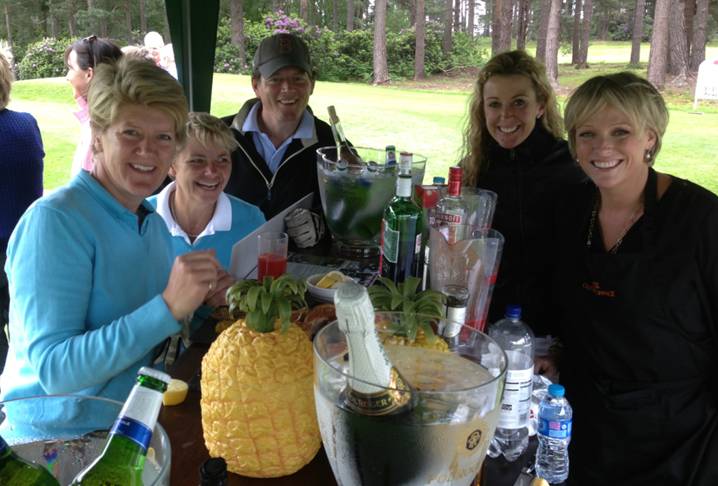 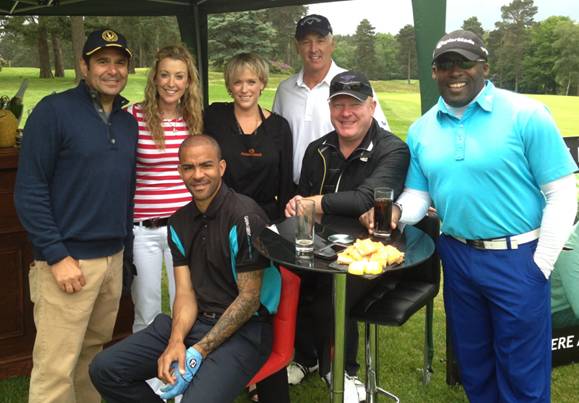 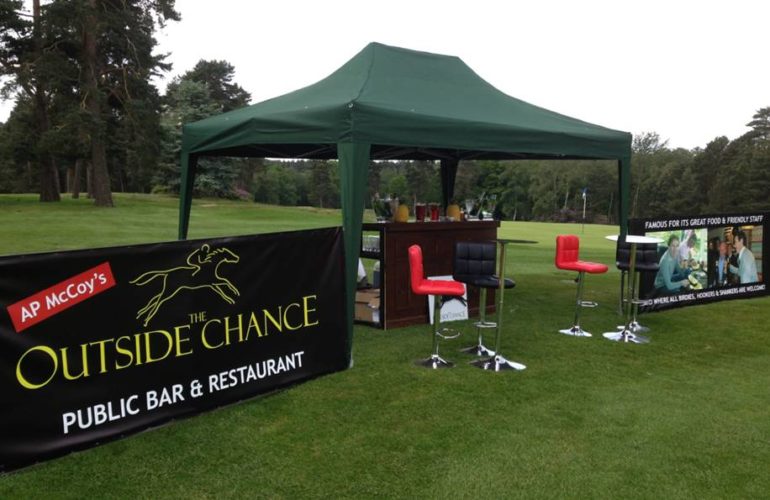