This year, Royal Ascot will have a whole host of Michelin starred chefs serving delicious menus to race goers. 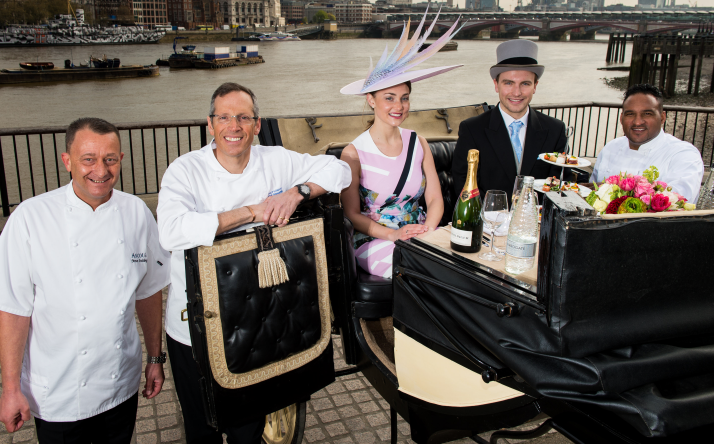 There are 12 restaurants to choose from at Royal Ascot. Many of the general menus are designed by Ascot’s award-winning team through catering partner Sodexo and led by Executive Chef, Steve Golding who was a runner-up for the 2014 Catey’s Chef of the Year.

Tickets for Royal Ascot, including the Fine Dining packages, are available now by calling 0844 346 3000 or visiting www.ascot.co.uk. Fine Dining starts from £250 per person + VAT.