Dram & Smoke at the Edinburgh Festival

Following numerous sold out London projects, Dram & Smoke is heading north of the border for The Edinburgh Festival Fringe; taking over a former Biscuit Factory for all of August.

Dishes that champion the best of Scottish produce are served up family-style from an open kitchen alongside well-sourced wine, Scottish beer, Naked Grouse whisky cocktails and a solid playlist. 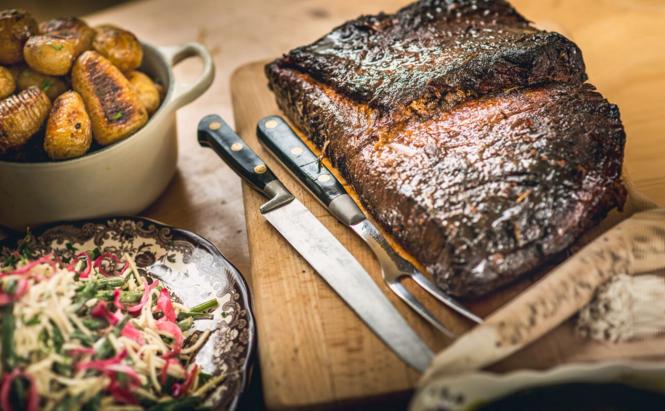