British Polo Day, presented by Land Rover, will launch for the first time in the USA at the end of this month. Taking place at the world-famous Will Rogers Polo Club, British Polo Day USA will be hosted by Lord Frederick Windsor and his wife, actress and writer Sophie Winkleman on Saturday the 31st of May.

As British representatives for British Polo Day USA and members of the Royal Family, Lord Frederick and his wife will be joined by some of the world’s most influential society figures and business moguls in this celebration of British luxury heritage. Guests invited to this highly-coveted event will enjoy a day of fast-paced polo, fine dining and fashion, courtesy of the extraordinary and unique designer, Zaeem Jamal. 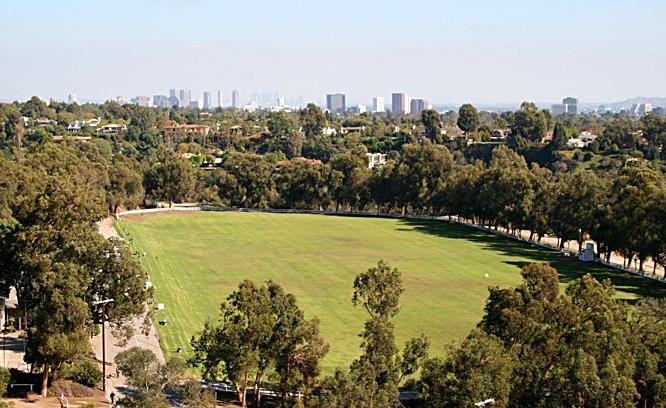 Between a delicious three-course lunch and the classic pitch-side afternoon tea there will be the Loud Auction. This will be held in benefit of Great Ormond Street Hospital and Homeboy Industries. As part of an ongoing commitment to philanthropy – which has to date raised over US$656,958 – British Polo Day USA is delighted to be supporting an extremely worthy cause, in Los Angeles. Homeboy Industries provides hope, training and support to gang-involved and previously incarcerated men and women, operating social enterprises that serve as job-training sites – including an extremely-popular bakery, grocery store and farmers market.

Lord Frederick Windsor expressed his excitement to The Sloaney about the forthcoming event, “Having attended British Polo Day Mexico last November, my wife Sophie and I are very pleased to be supporting the inaugural event in the USA. We greatly look forward to introducing Los Angeles, our home city, to this extraordinary international success story.”