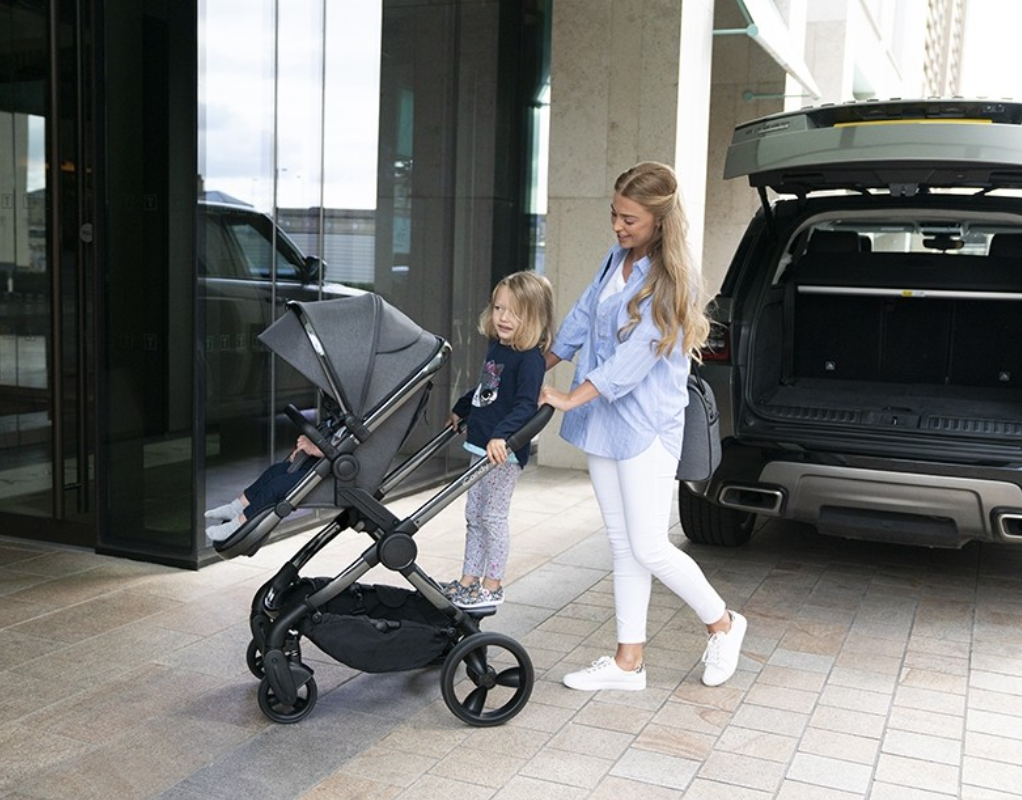 Mum-to-be: The iCandy Peach Ride-on Board enhances this perfect pushchair

By CAT GRAY Having only visited America once when I spent a fantastic weekend in New York, I jumped at the idea of visiting some of the best destinations in the West. With LA, Las Vegas and Santa Barbara to explore, and two states to drive through, we headed off on the ultimate mini road […]

An impressive brunch menu at Foxcroft and Ginger

By CAT GRAY Seeing as I live and work in West London it is not often I venture to the East of the city, but for this little gem I may have to make it a more regular occurrence. Foxcroft and Ginger is a stylish eatery run by a husband and wife team, and although […]

By CAT GRAY Last Friday, my friend and I visited a steel yard in Vauxhall to experience a taste of our homeland, at Scottish pop up restaurant Dram and Smoke. The steel yard is used as normal during the week, with the Dram and Smoke team moving in at the weekend to serve up a […]