Last Friday, my friend and I visited a steel yard in Vauxhall to experience a taste of our homeland, at Scottish pop up restaurant Dram and Smoke. The steel yard is used as normal during the week, with the Dram and Smoke team moving in at the weekend to serve up a feast. It’s a fantastic setting for the rustic Scottish menu and in a way makes you feel quite special, like you’re part of a secret dining club. 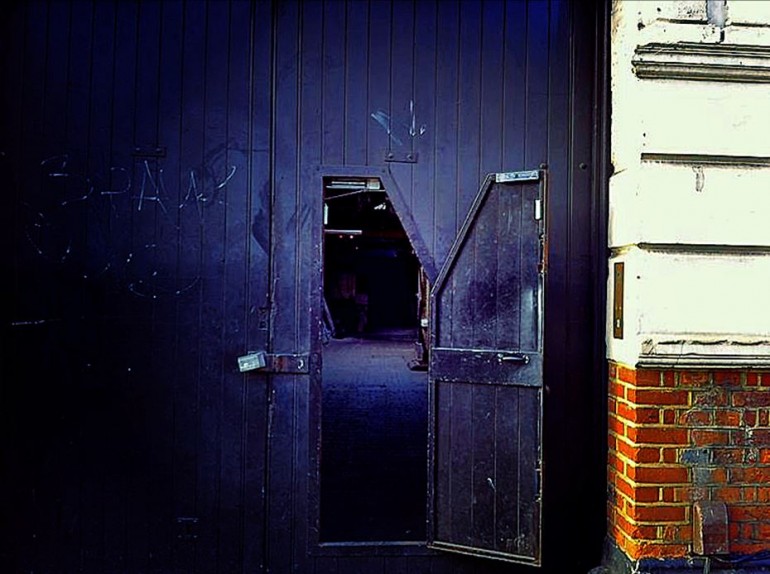 On arrival, we were guided to our table by a chalkboard stating the seating plan by individual names, which was a great personal touch. We picked up a Whisky cocktail and headed to our shared table to take in the atmosphere. The six course tasting menu includes all the classic Scottish delicacies such as Haggis, Cullen Skink, Venison and even a deep fried mars bar to finish, and the alcohol offerings were Scottish to the core, with cocktails using Pickerings Gin from Edinburgh and Valt Vodka from Strathleven, as well as various Whisky’s, and beer from award-winning Edinburgh brewers Innis & Gunn.

The haggis bonbons with chilli jam were up first, and as my main memory of haggis growing up is mass produced dry food that was served at school Burns’ suppers, I was more than pleasantly surprised. They were fantastically cooked and the chilli jam was the perfect accompaniment. I could have eaten the whole basket but unfortunately there were other people on the table too!

Next up was a board of Scottish charcuterie from Peelham farm in the borders, where I was impressed to learn that Scotland makes its own chorizo, which is every bit as good as its Spanish counterpart. The third course was potted smoked mackerel accompanied by a ridiculously large sharing oatcake – who says the Scots are stingy! 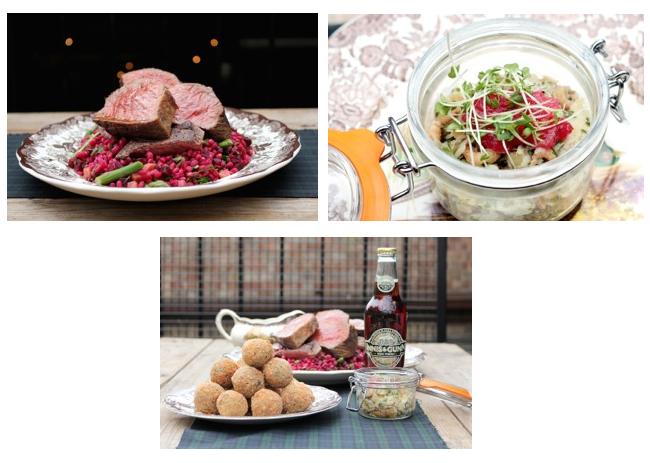 The Scottish dishes were amazing

A perfect cup of Cullen Skink came next, which tasted fantastic, and then it was time for what we had all been waiting for – the venison. We were brought a bottle of Innis & Gunn beer to complement the meat, and when the venison arrived it was piled high on a bed of beetroot and barley salad and was every bit as spectacular as I was expecting. It tasted amazing and succeeded in showing everyone just how good Scottish produce really is.

Last, but in no means least, was the most stereotypical course on the menu – a deep fried mars bar with shortbread ice cream and an Irn Bru drizzle. To many this may sound like a culinary disaster, but it totally worked together and succeeded in finishing off the meal in true Scottish style.

If you like rustic food, an intimate setting and a completely different dining experience, then you simply must visit Dram and Smoke. But you better be quick as they’re only in town until 6th July, and as a Scot I can proudly say that this is a culinary experience you can’t miss.