Your chance to design for Veuve Clicquot

Veuve Clicquot has launched a new design competition and the winner of the ‘Re-Creation Awards’ will receive €10,000. The famous champagne brand has invited people to design their Veuve Clicquot Mailbox and the winning design will be revealed at Milan Design Week. 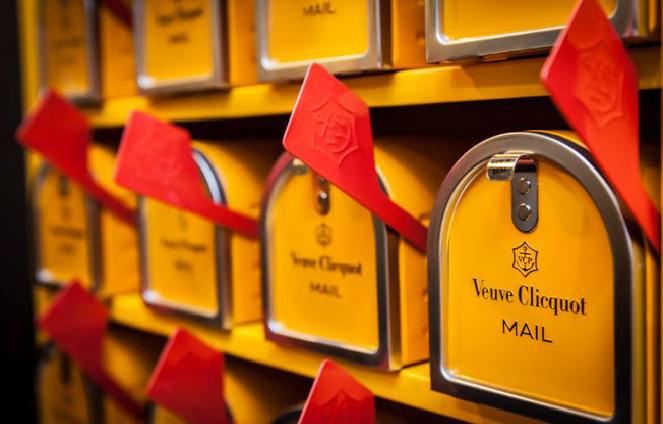 Hosted in ten countries, including Australia, Brazil and Japan, the contest invites young designers and members of the public to create a limited edition of the Veuve Clicquot Mailbox.  The gift box, styled like a vintage  American mailbox, is inspired  by Madame  Clicquot’s archive letters  to  her clients, agents and suppliers. The international winner will see their Mailbox design become the next limited edition for 2015 and distributed worldwide. 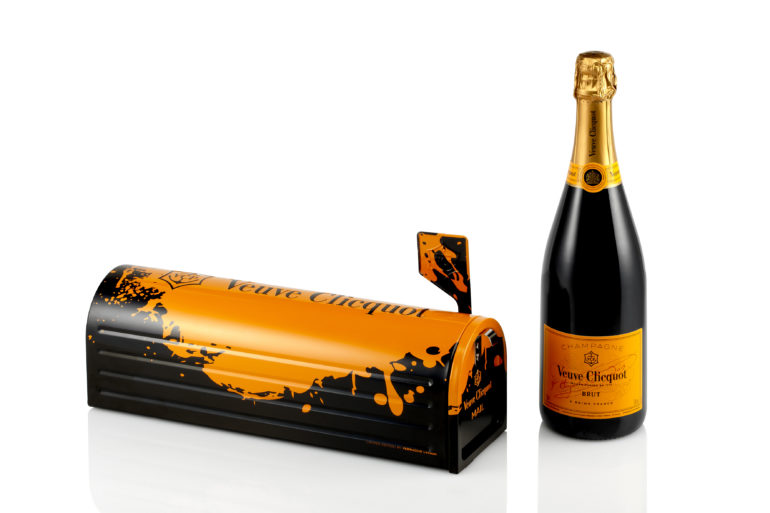 Entries will be accepted until the 15th of November

Finalists will come before an international judging panel including renowned Tom Dixon OBE, whose work has been shown in museums including V&A in London and Museum of Modern ArtNew York. The top 20 finalists will also be flown to Veuve Clicquot’s beautiful Hotel du Marc in Reims, France for a weekend of luxury.

The Competition is open and entries will be accepted until the 15th of November. Submissions are to be made at www.awards.veuve-clicquot.com