The RHS Chelsea Flower show is one of our premier events on the British Summer Social Season Guide  and it is an occasion not to be missed. As usual, there are plenty of exciting collaborations planned for this year’s show, including the uniting of wine tasting and gardening for one garden.

Cloudy Bay, the pioneering winery in New Zealand, will combine the two as part of The Cloudy Bay Garden in association with Vital Earth. The garden will be on show at RHS Chelsea from 19th to 23rd May at MA17. 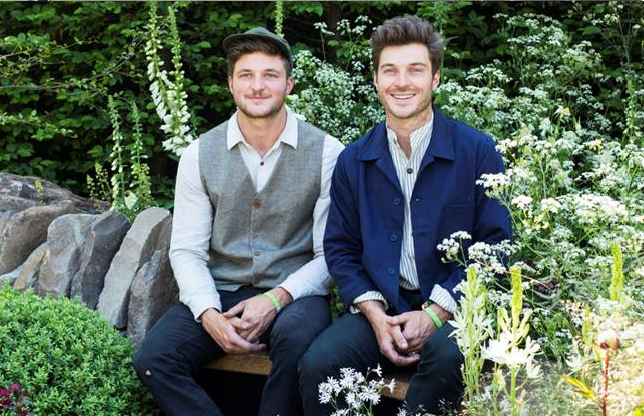 It will be created by the youngest ever Chelsea duo, landscape architects and brothers David and Harry Rich, who are age 24 and 27 respectively. The garden will draw on Cloudy Bay wines for inspiration and reflect the subtle layers of complexity that make up the signature Pinot Noir and Sauvignon Blanc wines.

The garden also pays homage to the winery’s residence in New Zealand affectionately known as “The Shack” with its very own moveable oak structure offering multiple angles of the garden.

Read the British Summer Social Season Guide, where you can find out how to purchase tickets to RHS Chelsea.