The Sloaney is pleased to be partnering with BBC presenter Jonty Hearnden on a three part series about art, jewellery and furniture for our Home and Garden section. In the first feature, Jonty discussed art and this week he moves on to talk about the value of furniture.

Jonty reveals that there have been some surprise drops in demand for period British furniture that is made of dark woods such as oak, mahogany and walnut… 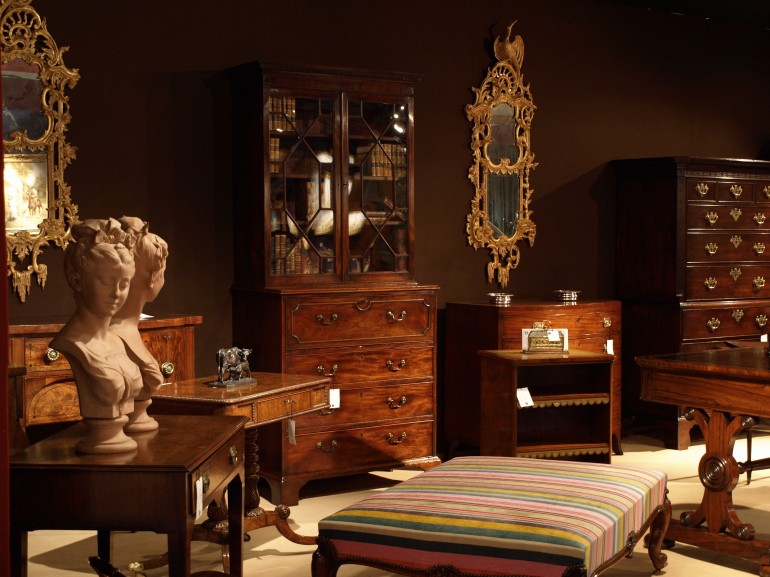 The furniture market has declined for 18th and 19th century pieces

“People might be genuinely shocked by how much 18th and 19th Century furniture has fallen. Around 90% of Georgian furniture has rapidly declined in value over the last ten years, sometimes falling by 100% or more. There is a phrase that ‘brown furniture is dead’ and this applies to dining tables, wardrobes, chests of drawers and beds.

In the past, anybody with money often wanted to buy antiques and furnish their house so that it looked like a setting from a Jane Austen novel. That’s no longer the case. Period furniture still has a place in modern homes but it tends to be used more asaccent pieces rather than creating an overall look.

The result of this change in fashion is that values have fallen. A refined example of a Georgian extending dining table at the top end of the market would have fetched £50,000 to £60,000 at auction ten or fifteen years ago. Today you would be talking £20,000 or £30,000 for the same table.

Furniture is also one of the examples where people may find that they are over-insured. If you have insured your item for £60,000 you may be wasting money because a loss adjuster will say the item is only worth as little £20,000. If this applies to you, I would suggest it is worth getting your furniture re-valued as you may able to save money on your premiums.

In addition to large items like tables, wardrobes and beds, the value of long case clocks and barometers has also fallen. It seemed like everybody previously aspired to own a nice long-cased clock that ticked a lot and chimed, but people just don’t want them now and that aspiration has fallen away.

I recently saw an example of an 18th Century long case clock in walnut that was previously valued at £7,000. It sold at auction for £1,200. Likewise, barometers have seen a huge hit. Items that were valued in the thousands in the 1990s can sometimes now be picked up for a few hundred. 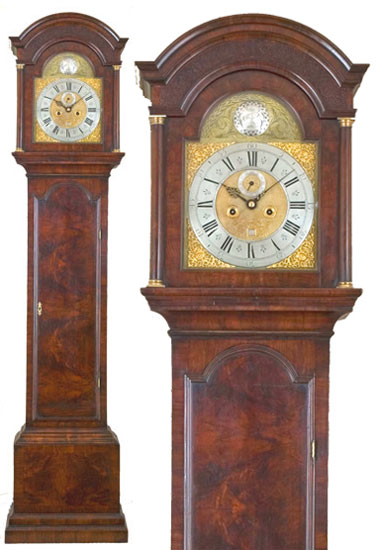 There is currently a high demand for light decorative Continental furniture and I would recommend investing in this. French armoire wardrobes and linen chests made by small artisans in the 18th Century remain robust.

You can still pick up original armoires in the low hundreds but you will expect to pay £4,000 to £6,000 for a good example.”

Coming Soon: In the third part of our series Jonty will focus on jewellery

You can get any item valued by an expert from Cash In The Attic by visiting www.CashInTheAttic.com.  Valuations cost £6.99 and Valuation Certificates are normally emailed within 48 hours.