The Sloaney is delighted to partner with BBC presenter Jonty Hearnden on a three part series about art, jewellery and furniture. Jonty will be exclusively revealing to readers what is hot or not in the auction markets and how you could be overpaying for the insurance of your antiques. 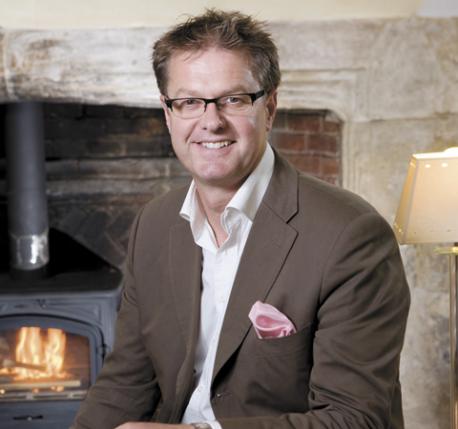 In the first feature, we are focusing on works of art. Contemporary British art has seen big gains at auction in recent years, with strong demand for both originals and prints. Works by artists such as David Hockney, Tracey Emin and Bridget Riley are selling like hotcakes.

Jonty explains: “Limited edition prints by contemporary artists are a great thing to invest in at the moment because the prices have just been going up and up. I went to the Summer Exhibition at the Royal Academy recently and Tracey Emin could have sold her prints thirty or forty times over.”

Prices of sought-after prints can range from a few hundred pounds to several thousand for a desirable work by Banksy. Jonty says 20th Century artists such as Lowry and Picasso are also on the rise – although there are still some amazing bargains to be had, “You can acquire a signed print by Picasso for as little as £3,000 to £4,000, which is an amazing thing to hang on your wall. Of course, originals by 20th Century artists fetch far more than prints. I know of a vender who paid £50,000 in 2003 for a pair of paintings by Lowry. They were sold ten years later for £90,000.” 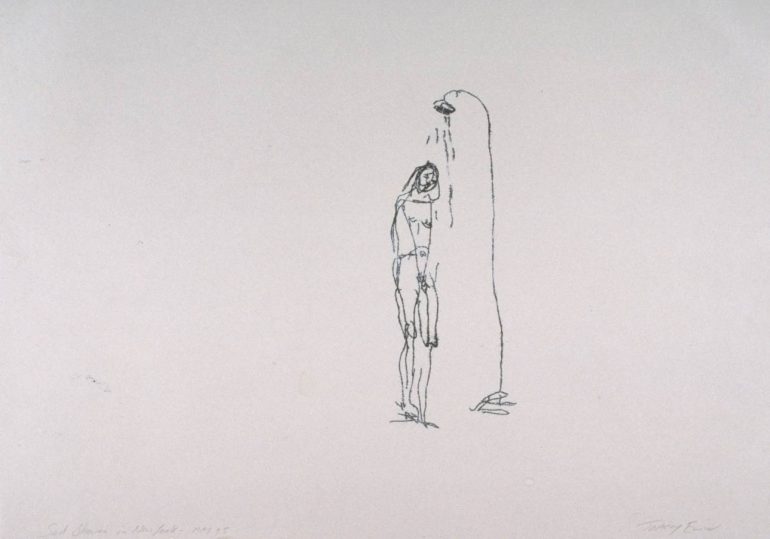 There is also currently buoyant demand for modern works by Russian artists and there are strong emerging markets for contemporary Chinese and Indian art. Unfortunately the flip side of this is that values of traditional British art from the 18th and 19th Century have plummeted – and the market for European Old Masters is also diminishing.

Jonty adds: “The art that was produced in Britain during the 18th and 19th Century tended to be soft in nature and romantic in style – with lots of country scenes typified by John Constable’s The Hay Wain. Whilst fine art may like that of Constable may have held its value, generally the market for this style of art has diminished because nobody wants a painting of a field full of buttercups anymore. Similarly, the Newlyn school of art, which was characterized by paintings of fisher folk and harbour scenes, has fallen by the wayside since the height of its popularity during the 1980s and 1990s.” 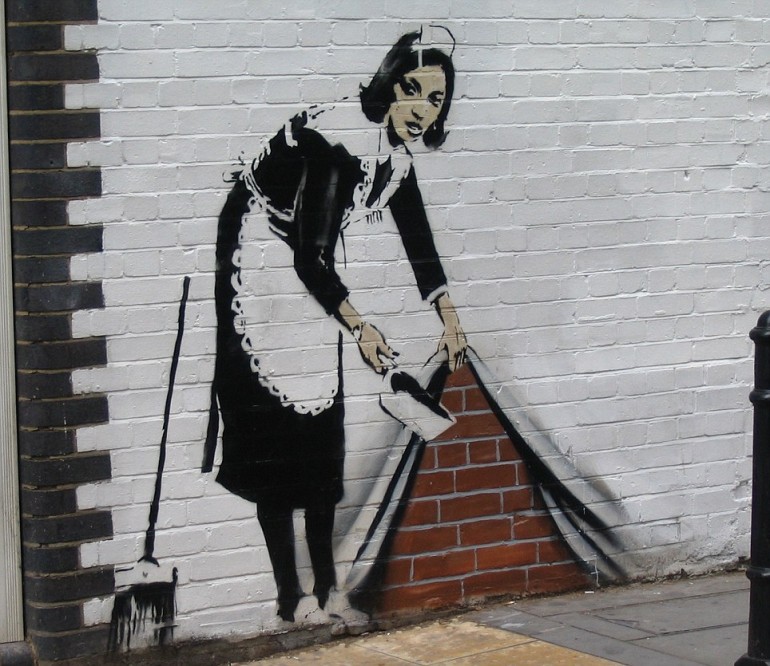 Banksy works have shot up in value

If you are unsure of the current value of your owned art work, Jonty and his BBC show Cash In The Attic has just launched a website that provides expert valuations for a small fee. You simply upload a photo or video of your item with a description and an expert will do the rest.

One art-lover recently visited CashInTheAttic.com in order to value a painting by urban artist Banksy, which was bought ten years ago for around £5,000 – but is now estimated to be worth up to £150,000. With a fluid market, it seems that knowing the value of your art has never been more important.

Coming Soon: In the second part of our series Jonty will focus on furniture

You can get any item valued by an expert from Cash In The Attic by visiting www.CashInTheAttic.com.  Valuations cost £6.99 and Valuation Certificates are normally emailed within 48 hours.