James Haskell’s Column: Let’s all get behind the Invictus Games

I have talked about aftershaves, afternoon teas and suits on the pages of The Sloaney but what I haven’t ever really discussed is what I do for a day job! As some of you may know, this involves playing rugby for Wasps and England. The reason I have taken the opportunity to bring this up now is because the new season is about to start for Wasps, with a very special kickoff event!

Wasps are playing Saracens this Saturday in the London double-header, at Twickenham. Our match is taking place first, followed by the Harlequins Vs London Irish. The Wasps game is going to be extra special as Wasps will be proudly wearing shirts sporting the Invictus Games logo. 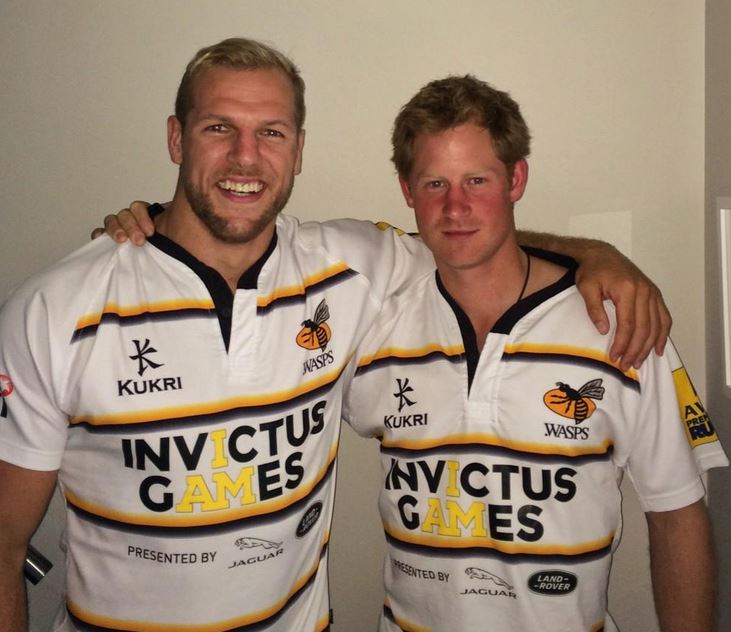 Wasps have a long tradition of supporting our British Armed Forces, often doing work for Help for Heroes and other military charities. A lot of the players – myself included – have done various training camps with different branches of the military, including those rather more secret ranks that you can’t ever really talk about out of fear that you might never be seen again!

Rugby players often talk about putting their bodies on the line, but let’s face it, our armed forces do that on a day-to-day basis in a far more challenging and dangerous way. You have to look no further than the military to find real, modern-day heroes. So the opportunity to support something as amazing as the Invictus Games was a no brainer for Wasps.

The games are four days long and consist of nine different sports, all geared to celebrating and showcasing the talents of injured service men and women. The whole event is championed by Prince Harry who is a huge fan of rugby and who personally had a very successful career flying Apache helicopters. It has been great for Wasps to be involved and also help publicise these upcoming games. Harry even made the time to have a photo with me in a Wasps shirt. I have been trying to get him in one for years, but he has always managed to avoid it. So getting the Invictus Games logo on the front seems to have done the trick! 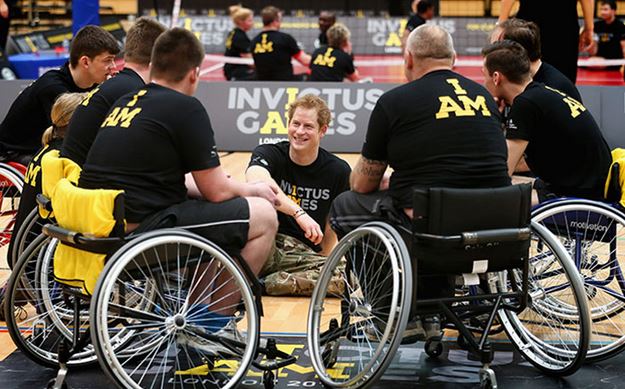 “I will be down there to support the wheel chair rugby, which rivals Premiership matches in the aggression stakes!” – Our columnist James Haskell

The event runs from the 10th to the 14th of September and is something that everyone should support. You can follow @InvictusLondon on twitter for more information.  I will be down there to support the wheel chair rugby, which rivals Premiership matches in the aggression stakes! The determination and attitude of all who take part is more than inspiring. To turn tragedy into something so positive is worth getting behind.