This afternoon I attended the inaugural Goffs London Sale that was held at The Orangery, Kensington Palace. On the eve of Royal Ascot, the exclusive event attracted many greats of the racing world looking to bid on some of the world’s best up-and-coming and established horses. 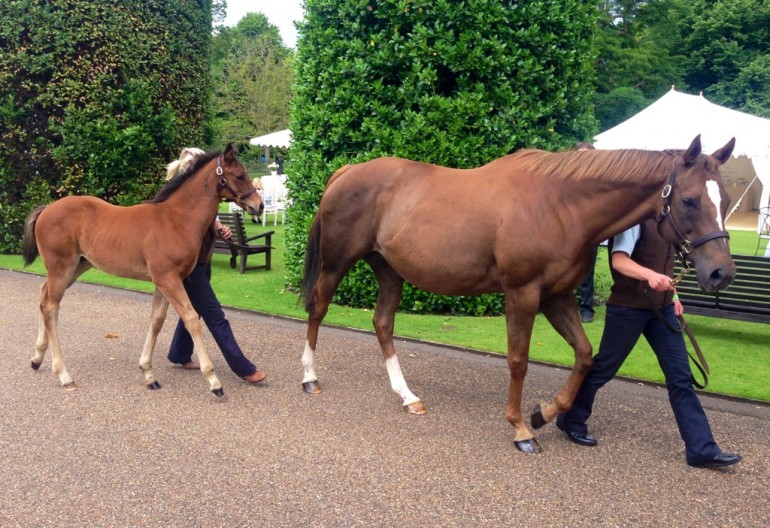 The Air Partner marquee was the place to be and it was buzzing with excitement as VIP guests enjoyed Afternoon Tea and delicious wine by Chateau Leoube. The Private Jet company is the only one of its kind to hold a Royal Warrant by Appointment of Her Majesty the Queen and provided guests with tables that had prime views of the regal situation. 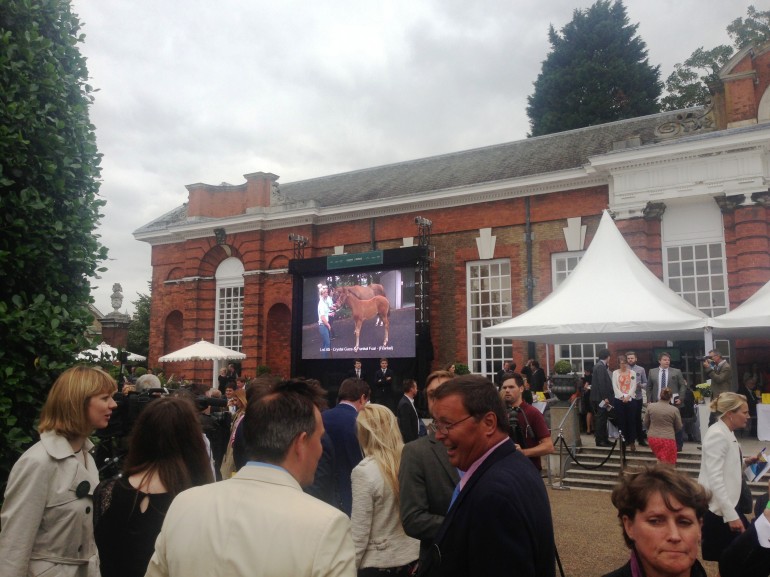 A live stream of the gallops at Kempton

A live stream was displayed on large screens to ensure all of the horses could be seen galloping at Kempton during the bidding process. However, the star of the show was Frankel’s foal, which was being sold along with the mare Crystal Gaze who is currently pregnant with another Frankel foal. 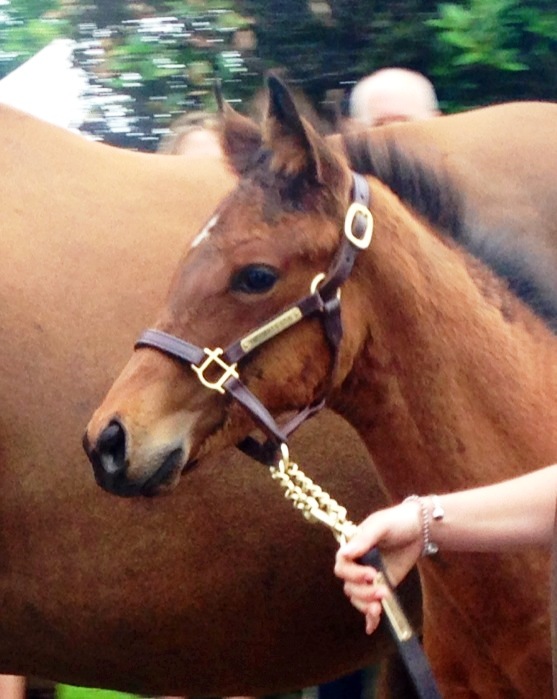 The pair made an appearance at Kensington Palace and were paraded by Tweenhills Farm Stud as the crowd gathered to watch the sale. The winning bid of £1,150,000 was placed by MV Magnier as media clambered to get an exclusive picture of the prize foal. 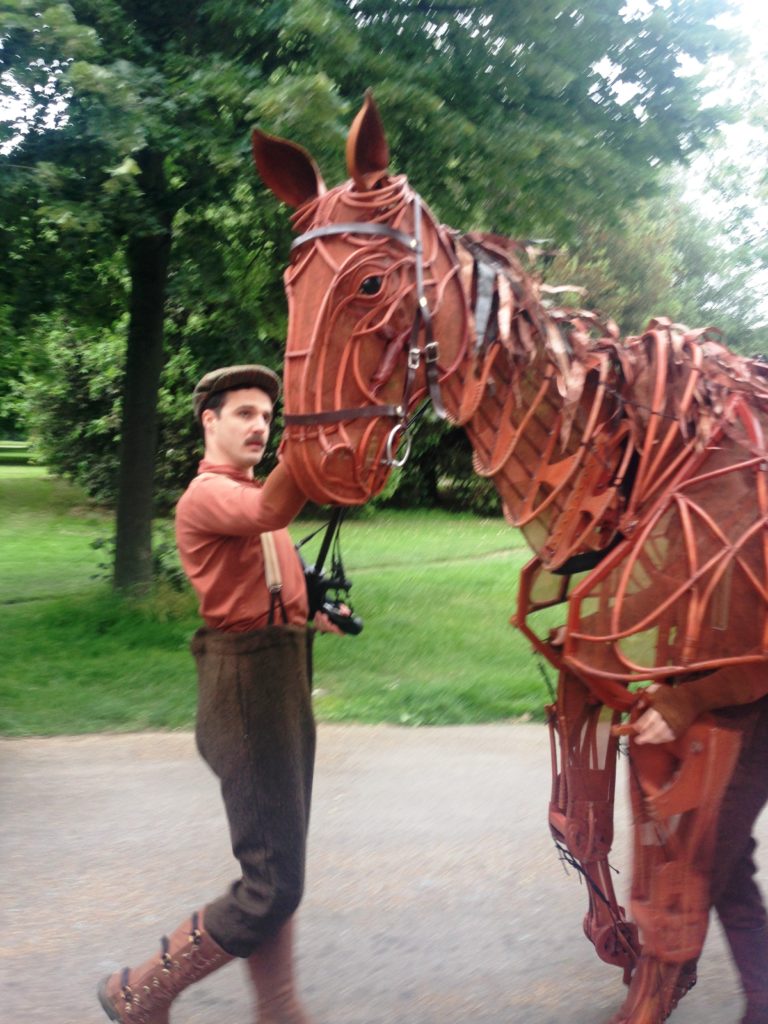 Joey from Warhorse also made an appearance

The event embraced all the excitement of high-end flat racing and provided a perfect appetizer ahead of the first day of Royal Ascot.