The Sloaney recently attended the Private Viewing of the Fashion Illustration Gallery’s Summer Show that features Richard Bernstein’s Cover Art for Interview Magazine. We were joined by the likes of Henry Holland and Bip Ling to admire a collection of works created by the artist for the cover of Andy Warhol’s Interview.

Bernstein made the up-and-coming celebrities of the 70s and 80s such as Sylvester Stallone, Calvin Klein, Mick Jagger, Diana Ross, Diane Lane, Susan Sarandon et al, look sleek, sexy, glamorous and forever young. For some appearing on the cover of Interview provided more than just fifteen minutes of fame; it certified them and made their careers. 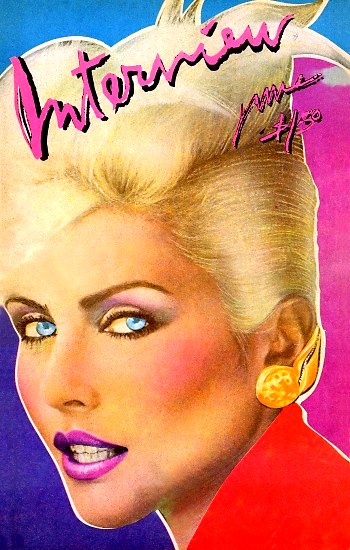 The exhibition runs at the FIG during August

It is estimated that Bernstein made 120 actual portrait painting covers for Interview (starting 1972) and very few are outside the control of the estate. The group with FIG are brilliant examples including portraits of Aretha Franklin and Stevie Wonder. The exhibition is open to the public from now until Saturday the 23rd of August.