A luncheon to mark the unveiling of the weights for this year’s Crabbie’s Grand National took place in the impressive surroundings of the Royal Opera House yesterday. Many of the biggest names in racing gathered to mark the occasion and toast the forthcoming event. 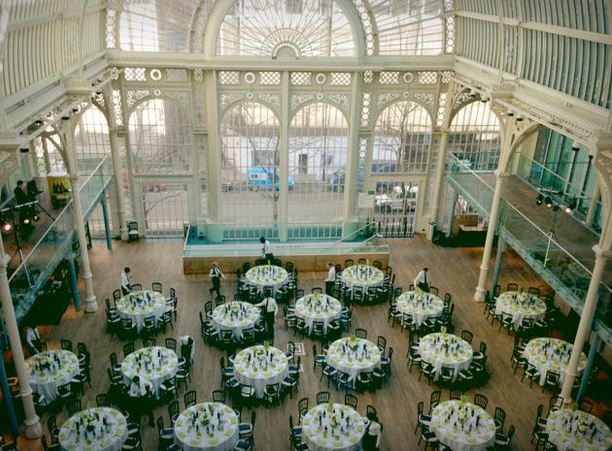 The Grand National Weights Lunch at the Royal Opera House

Guests were greeted by a drinks reception in the balcony, which overlooked the beautifully decorated tables below and allowed everyone to admire the building as the sun streamed through glass panels. Those spotted sipping Ruinart champagne included Martin Pipe, Paul Nicholls, Nigel Twiston-Davies and the face of this year’s Ladies Day campaign, jockey Katie Walsh.

Aintree Board members mingled with trainers and owners and discussion about the odds for this year’s main race was rife. A grand piano played gently in the background as we made our way to the table – all of which were named after famous racehorses – and the Royal Opera Chorus were given a standing ovation after a spectacular performance midway through the lunch. 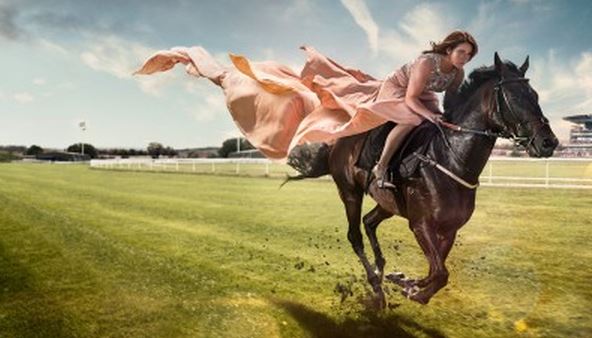 Katie Walsh stars in the campaign for Ladies Day at Aintree

Channel Four presenters, including Emma Spencer, interviewed a number of key figures and much of the discussion centred on Tony McCoy. His impending retirement already has people betting on him winning the BBC Sports Personality of the Year at the close of 2015 and the odds are likely to be incredibly short for victory in the Crabbie’s Grand National. In fact, if he chooses to ride Shutthefrontdoor, it is rumoured that this horse will then become the shortest-priced Grand National favourite since Red Rum in 1975.

Find out more about the Crabbie’s  Grand National, which features in our British Summer Social Season Guide, at www.thecrabbiesgrandnational.co.uk