Last week The Sloaney team attended a preview of the new Aston Martin Vanquish. The event was hosted by the private aviation company Air Partner, which is the leading provider of aviation charter services. The joint venture of these two impressive global luxury brands was further enhanced by the presence of the International Luxury Network who also partnered for the occasion, which was hosted at Stratstone of Mayfair. 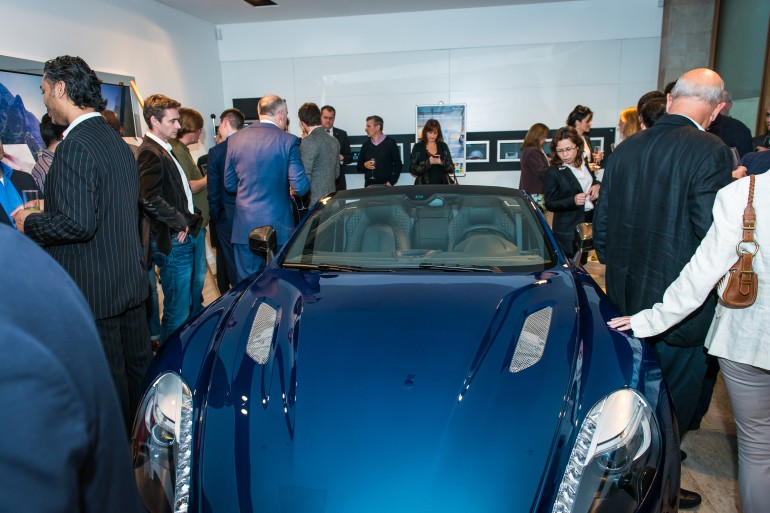 The evening welcomed nearly 200 high-net-worth guests, who were served a selection of fine wines at the showroom. Those in attendance were keen to get as close to the Aston Martin Vanquish as possible and there was a rather long queue to try out the driver’s seat. 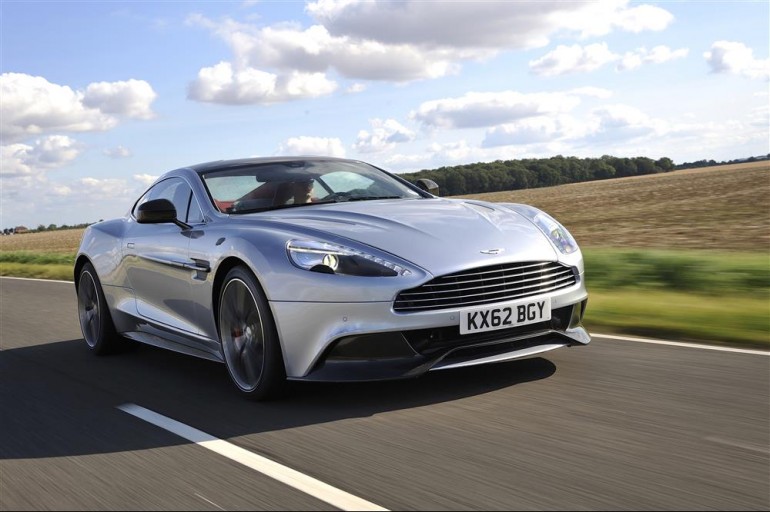 The Vanquish is extremely slick and boasts the most powerful production engine in the brand’s history. The car was created to mark 100 years of Aston Martin and has quickly gained a reputation for being the greatest version of its kind ever designed. 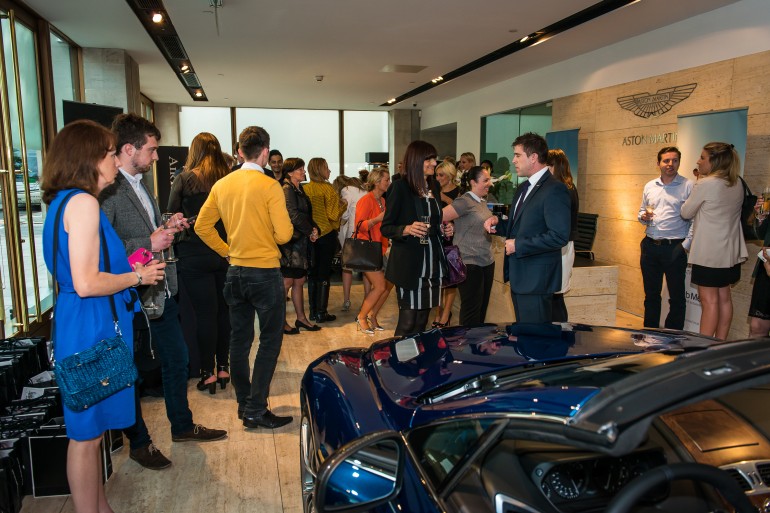 With advanced engineering and all the finest materials used during its production, it is certainly the car of the moment. The interior is particularly striking and has been described by Aston Martin as the most luxurious they have ever produced. The car proved the star of the show during the exclusive preview and was much admired by all. 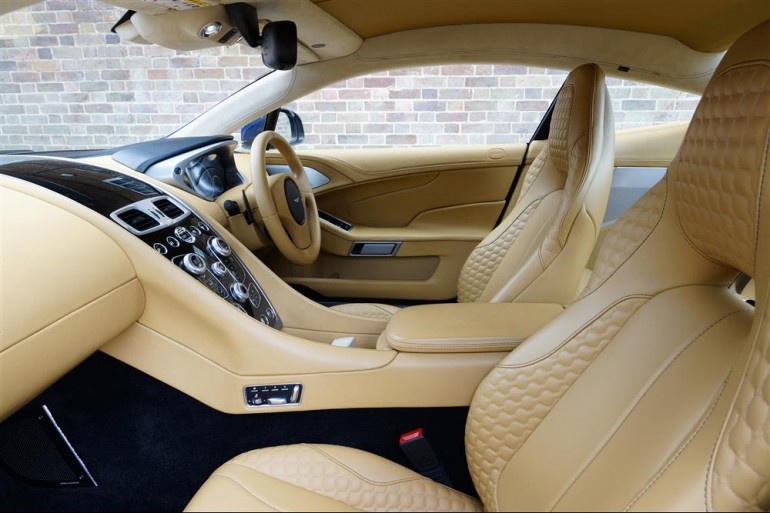 The interior is the most luxurious to date