Art: Where Are All The Women?

It’s 1997. You’ve got the Spice Girls playing full volume (on tape, of course). You’re singing “Girl Power” into your hairbrush-turned-microphone and yes, you feel on top of the world.

Of course, it took a long time and a persistent effort by courageous women for girls to achieve this quote-unquote power. Still now, there’s one field in particular that has a worrying tendency to leave the female race almost entirely out of the history books: art. The latest in Tate’s pioneering series of videos for the Unlock Art project recruits Girls actor Jemima Kirke to explain why. 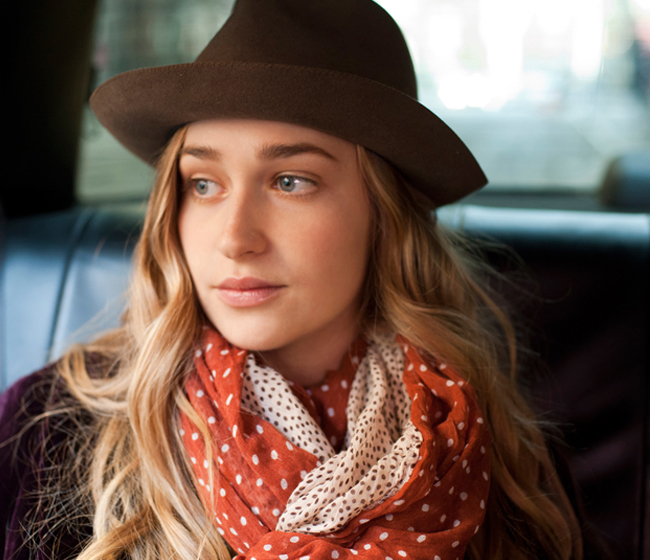 Hats off to a fearless Jemima for an opening sequence dressed in a giant gorilla costume on the streets of New York (and for still looking gorgeous in the process). Here we find ourselves with the 1970s answer to Ginger, Baby, Posh and the gang, the Gorilla Girls. This plucky group of female artists launched a protest against a seminal exhibition at MoMA in New York where only 10% of the artists represented were women.

Long after the Gorilla Girls hung up their monkey suits, the presence of women in art remains a hotly debated issue. As Jemma’s video explores, many of the successful female painters of the past (Elizabeth Vigée Le Brun is my favourite – you can see her work at the National Gallery) have been forgotten or ignored in favour of their male counterparts. Even in recent decades, women have been overlooked or ostracised by categorisation as “female artists” despite succeeding in exploring the complexities of contemporary existence through innovative new media such as video, installation and performance. 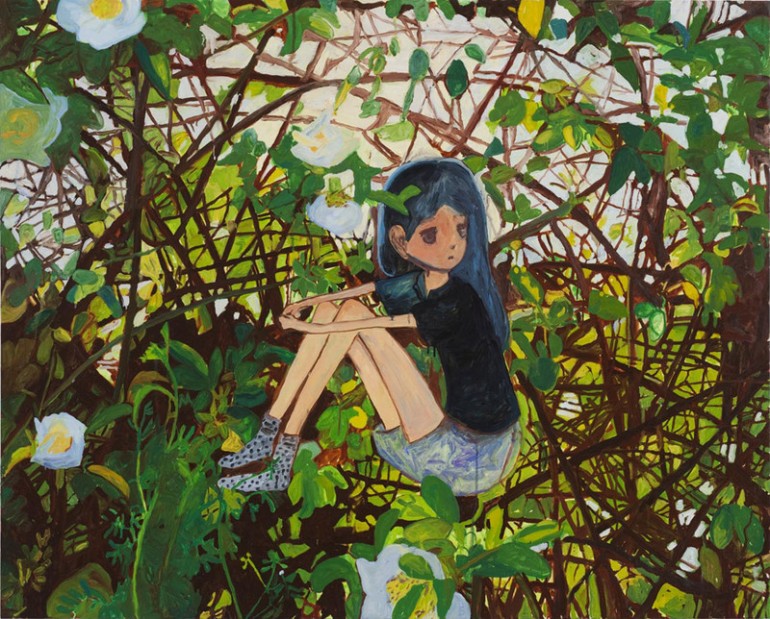 In London in 2014, we’re lucky to have plenty of opportunity to enjoy the work of talented women displayed both in their own right and equally alongside the boys. So where can you go right now to see brilliant art by brilliant women?

Start with Painting Now at Tate Britain, which closes on 9th February; here four out of the five artists represented are female. There’s a strong showing for the girls at Saatchi Gallery’s sumptuous show Body Language, to which I thoroughly recommend a visit regardless of whether you specifically want to see art by women or otherwise. Be sure to spend time in Gallery 2 to admire the dreamy works by Makiko Kudo whose floating figures tumble through bright landscapes that recall childhood fairy tales. For a solo show, head East to Whitechapel Gallery where a retrospective of Hannah Höch’s extraordinary career explores her role as a driving force behind 20th century collage. 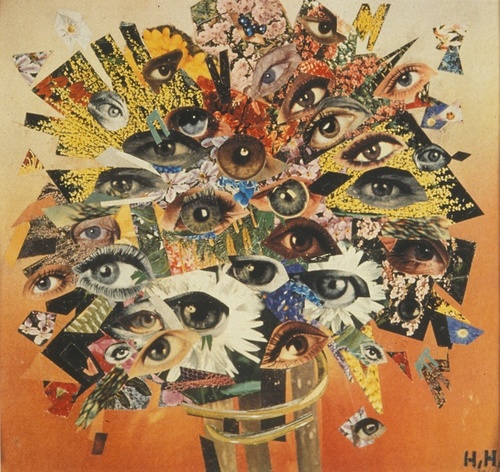 To watch Jemima Kirke’s video in full, head to the Tate blog: http://www.tate.org.uk/context-comment/blogs/were-unlocking-art-what-video-should-we-make-next