A sunny start to the RHS Chelsea Flower Show 2016

The sun shone brightly in London today to mark the start of the RHS Chelsea Flower Show 2016. The event has become one of the most prestigious fixtures to attend in our annual guide to the British Summer Social Season.
Celebrities and media personalities including Piers Morgan, Jeremy Paxman, Rupert Murdoch, Katie Piper, Jerry Hall, Donna Air and Rosamund Pike were among those spotted this morning enjoying an early preview of the floral delights and striking garden displays. 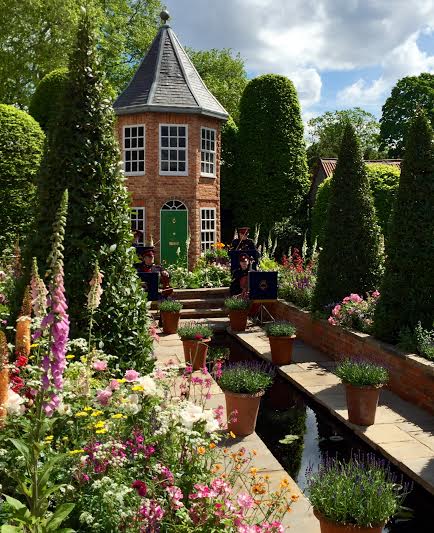 The show opens to ticket holders tomorrow and there are plenty of treats in store that will thrill even the most novice horticultural enthusiasts.The Harrods presentation, designed by Diarmuid Gavin attracted plenty of attention. Its rotating trees and other moving garden elements encouraged many smiles.
It is closely positioned near to some incredible animal sculptures, including horses and hares, as well as a number of creative water features. 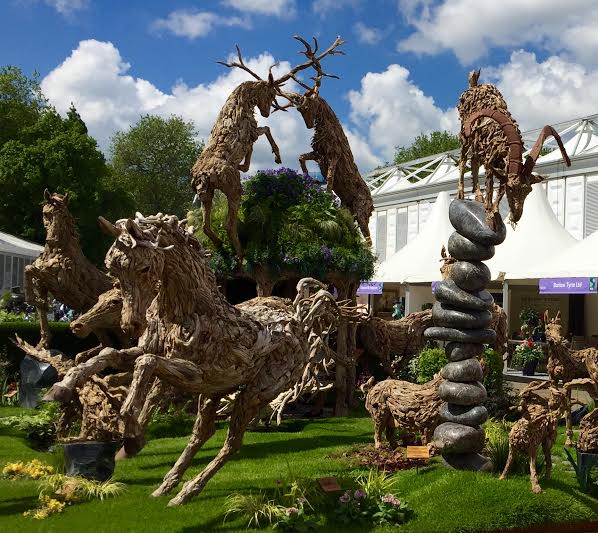 Meanwhile in the Grand Pavilion the famous rose company David Austin hosted a Bollinger champagne reception to toast the release of a selection of new roses.
Among the latest addition to the already extensive collection is the Roald Dahl rose, which is a free-flowing variety that comes in a soft peach colour. 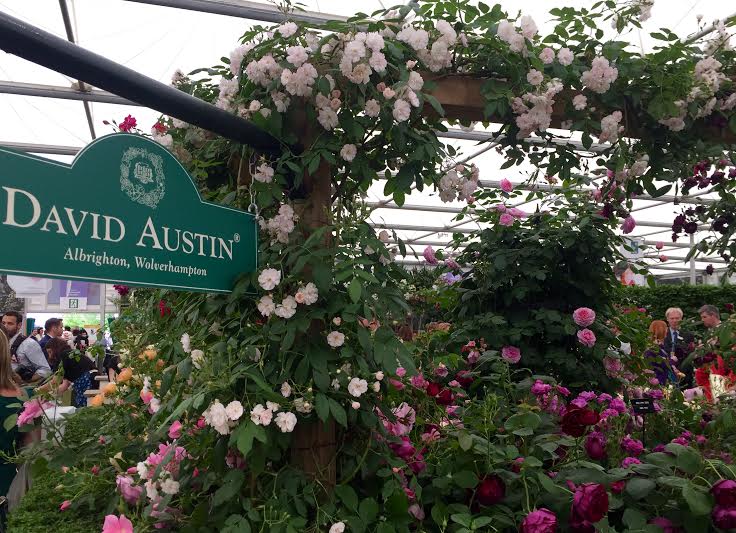 The poppy display of 5,000 delicate red flowers, created by Lynn Berry and Margaret Knight, attracted admiring glances from all at the show today and this is another poignant commemoration of the Centenary of WW1. 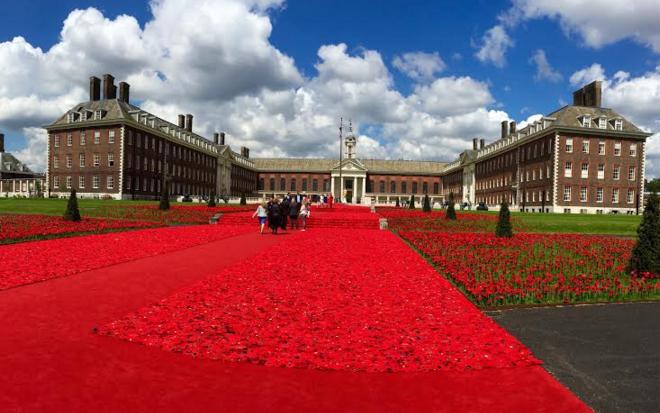 For those wanting to pick up a souvenir or two, the shopping village features fashion, gardening accessories and stylish furniture.
Considering the warm weather, it came as no surprise to see the champagne and Pimms bars overflowing and with bright days ahead, the Chelsea Flower Show 2016 is set to be a fabulous occasion for those lucky enough to have tickets. 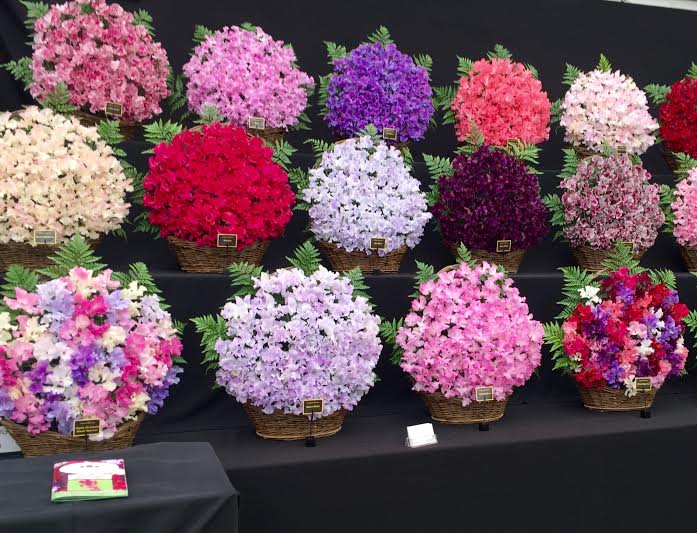 Stayed tuned to The Sloaney for continued coverage of the RHS Chelsea Flower Show 2016 this week. See our style guide for some inspiration about what to wear to the Chelsea Flower Show and plan your summer with the help of our guide to the British Summer Social Season.