Discover a beauty oasis at The House of Rush

January is one of my least favourite months of the year. The festive fun is fast becoming a distant memory and after an unusually lengthy break – thanks to the calendar dates of 2013 – the post-Christmas blues have well and truly set in. I am definitely not the only one embarking on a detox in an attempt to recover from the chocolate treats and late nights in December. However, it is not just about regaining the healthy lifestyle through exercise and diets; skincare is also just as important at this time of year.

Before I left London for the holiday season I discovered a wonderful hidden treasure on Piccadilly. Although I have walked along this street numerous times, I was completely oblivious to The House of Rush. This is a beauty oasis that every lady should visit in January for the perfect pick-me-up. Rush may be more familiar to some as a hair care destination with several salons dotted around London; however, the flagship store also offers an array of beauty treatments.

The glamorous venue oozes a luxurious feel but it is also incredibly convenient and ideal for those needing some TLC during a lunch break or straight after the working day. Although it appears intimate at first glance, a winding stairway leads guests up to a spacious second floor. This is where the impressive treatment rooms are located. 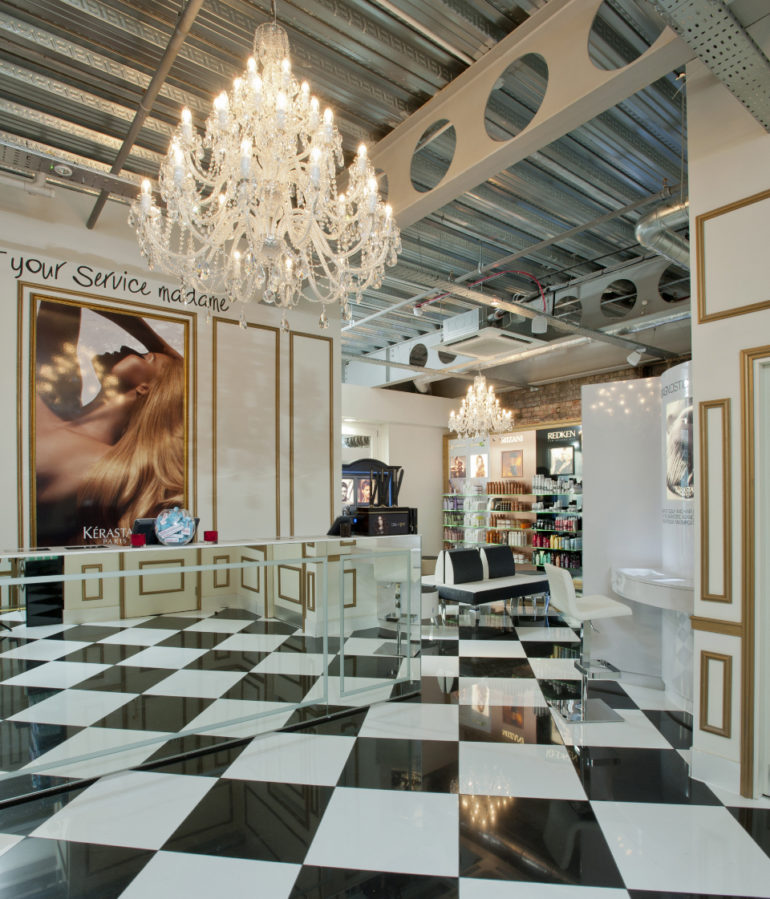 The end of 2013 proved extremely hectic and so I wanted to give my skin some extra attention before escaping from the capital city. In short, I really needed a makeover, but without any makeup! As December crept by, it seemed harder and harder to escape the emergence of fine lines caused by dehydration and poor weather, redness, as well as some rather gloomy under eye shadowing.

After expressing my concerns to the therapist at Rush, I was presented with a bespoke skincare treatment to help regain some vitality for the final throng of celebrations. Rather than being coerced into a standard facial, it was suggested that I combine some Microdermabrasion with a light skin peel.

It is not very often that you come across a beauty clinic where the therapists actively encourage you to think outside the box. Although I felt slightly nervous about trying something new (particularly the peel), I was really impressed by this dynamic approach.

I have never had a peel before and so I was slightly wary of the results. Especially seeing as irritated skin over the Christmas period, or at any other time of year, is that last thing you want to have to deal with. However, I was assured that I would be receiving a sensitive peel, which was considered a beginner’s version. 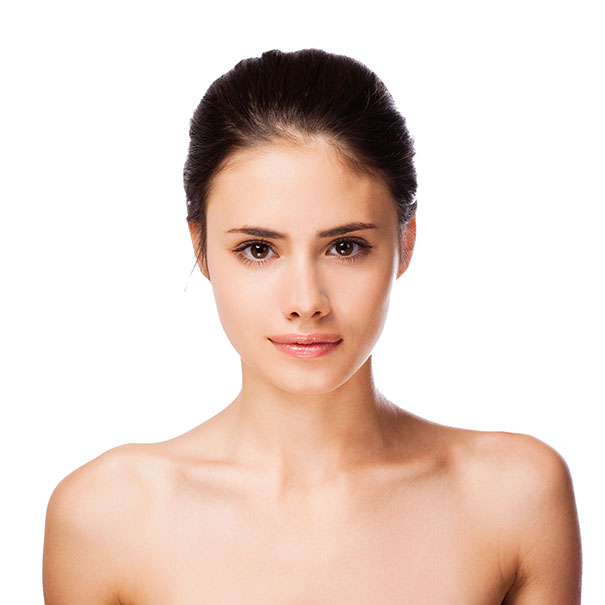 Rush are championing a new generation of peels that use medial chemicals which result in zero downtime. The peel is particularly good for those who suffer redness as it evens out the skin tone and removes a layer of dead skin to provide deep exfoliation. I was warned that it may sting a little but I actually felt very little irritation, almost none at all.

While the peels at the lower end of the exfoliation scale offer instant recovery, those that reach deeper require some downtime. However, these are supposedly excellent for people looking to treat acne scarring.

My light peel was combined with some Microdermabrasion, which helps to enhance the radiance of the skin. The two treatments work well together and give a double-pronged approach to revitalising your skin. I was thrilled with the results and decided to leave my face makeup free for 24 hours afterwards, in order to maximise the benefits. 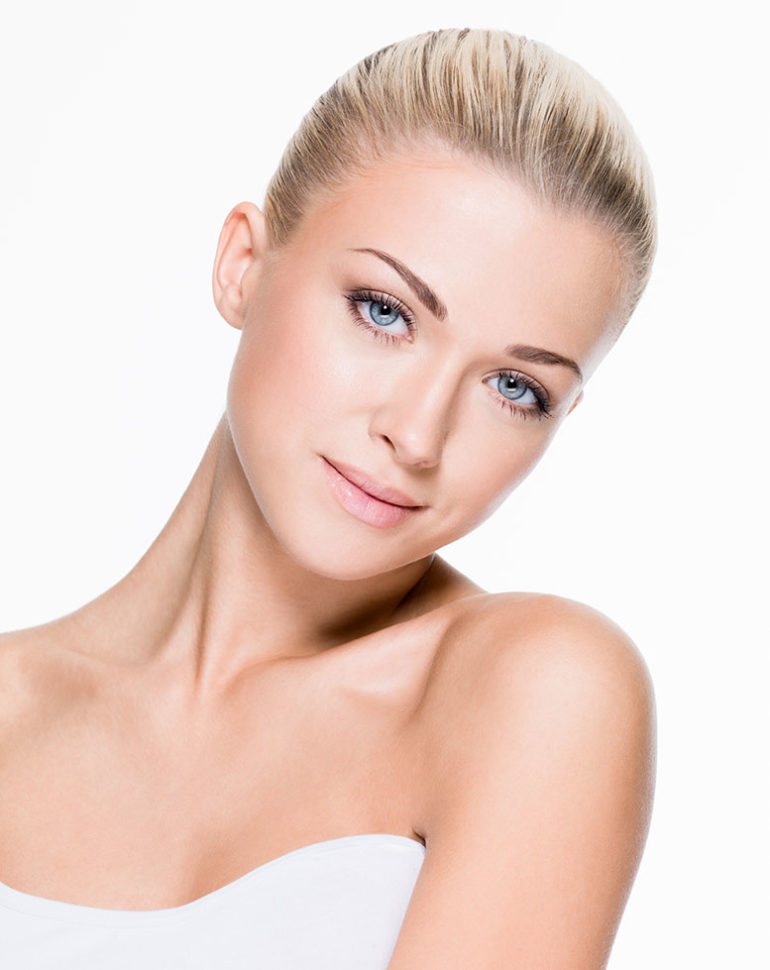 Rush have a vast selection of treatments to revitalise your skin

I was told to expect a significant improvement and that this would continue to develop from the moment I left the salon, throughout the following week. peaking on the third to fifth day. This was certainly the case and my skin was considerably enhanced. The tone was even, it felt soft, makeup was much easier to apply and it also seemed to sit more evenly than usual.

There are plenty of festive experiences that I would love to enjoy a second time over and a visit to Rush comes pretty high up on the list. This is a beauty haven that really helps with both preparation for a special occasion and also recovery.

In fact, this could be a gift that I have to give to myself once a month, rather than once a year.

Rush are welcoming the New Year by offering a 25% discount on all services throughout January. Book an appointment by telephoning 020 3642 7479  or find out more here http://www.rush.co.uk/offers/january-sale The House of Rush (Piccadilly) is located at 200 Piccadilly London W1J 9HU. Opening hours: Mon to Fri: 8am – 9pm Sat: 9am – 7pm Sun: 11am – 6pm