Canela in Covent Garden has recently reopened its doors following an extensive refurbishment and rebirth as an elegant and understated Portuguese restaurant and wine bar. I had eaten at Canela in its previous incarnation as a Portuguese/Brazilian cafe – a realisation which only dawned on me as I was shown to my table and quietly observed my surroundings while waiting for my friend to arrive. I was certain I had seen that unique angled wall and high ceilings before and it took a few seconds for it to register that I definitely had.

Visually, the transformation is remarkable. Gone are the creaky seats and bare walls. In their place come white marble tables, blue wooden panelling and pendant lighting. There is also a retro touch to the decor with a (ever-so-slightly out of place) chandelier and, uniquely, a wall covered with old wireless radios. Canela serves as a welcome refuge of tranquility in the otherwise fast-paced bustle of Covent Garden. The restaurant has also been extended into Shorts Gardens with another room which now allows the restaurant to cater for more than 40 diners. 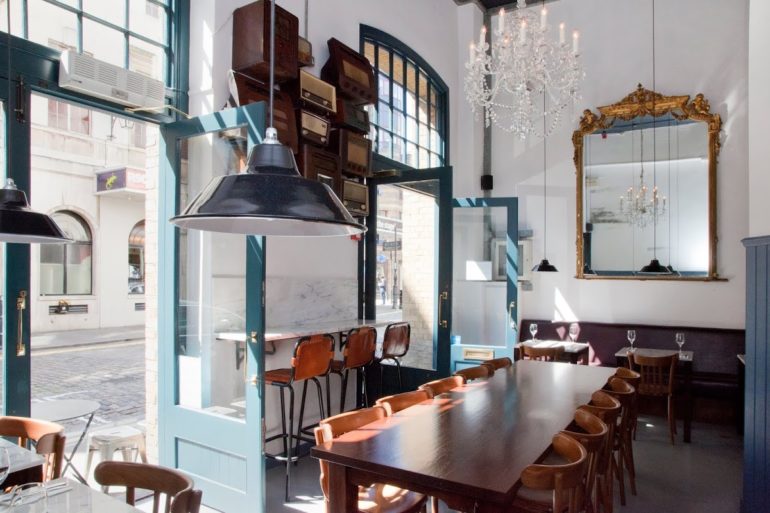 Canela has undergone a refurbishment

Canela sources many of its ingredients directly from Portugal in order to maintain the authenticity of its menu. This in turn has meant that there is less of a Brazilian influence, although I was informed that the menu is still fluid and the chefs are keen to receive diner feedback on every dish. The menu has been divided into ‘petisco’ (smaller plates for sharing – not strictly starters), mains and desserts. Our meal consisted of Pataniscas, Alheira mini burgers with quail eggs, Bacalhau a Bras and Guisado.

The pataniscas – or cod fritters – were much like fishcakes, but different in texture to any I have tried before. My friend suggested that they had the consistency of hash browns, and after a moment’s reflection, I understood exactly what she meant – the fritters were incredibly crispy but rather than potato hash were a delicious blend of fish and peppers.

Alheira sausages, invented by the Jewish community in Portugal, are traditionally made with meats other than pork, often with veal or duck – the Alheira burgers at Canela are made of game. The meat is full of flavour and, although the name derives from the Portuguese word for garlic (alho), there was no excessive seasoning and we were able to truly savour the quality of the meat. Presented as patties rather than burgers in the traditional sense, I was left wondering about how good they would be in slider form. 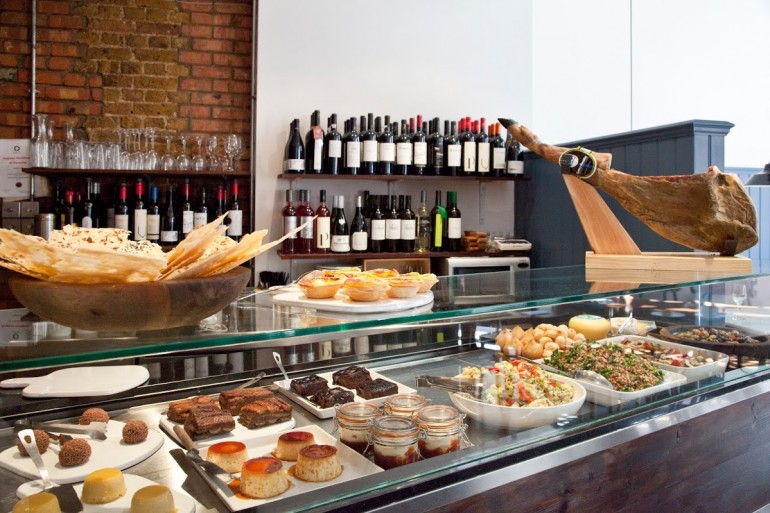 Canela is located in Covent Garden

The guisado – a beef stew with poached egg and grilled banana – was also delicious. The beef was incredibly tender, likely having stewed for many hours. The mild sweetness of the caramelised banana complemented the beef well, as did the accompanying farofa. Farofa is a Brazilian staple and is, in essence, fried cassava flour that is mixed with eggs, smoked meats or other add-ons. Most farofas have a smoky and slightly salty taste, by and large used to accentuate the taste of meat which has been either barbecued or stewed.

Our final dish, the Bacalhau a Bras, is made of succulent pieces of salted cod and matchstick potatoes, all bound with eggs. This is one of the most popular dishes at Canela and it is easy to see why. The potatoes were neither too cripy, nor too soft. It is a difficult balance to get right as the egg binding works against the satisfying crunch of the fried potatoes, but for this dish, Canela have got it just right.

Already very satisfied, we eyed the dessert menu a little wearily but having practically salivated at the sight of the Brigadeiro and Pastel de Natas earlier, we marched on and requested one of each. Brigadeiro is a traditional Brazilian dessert reminiscent of a large chocolate truffle, very creamy and decadent. The pastel de nata is a Portuguese egg tart pastry that, at Canela, is served warm with a generous sprinkling of cinnamon – simple but an edible equivalent of a big hug to end a meal. 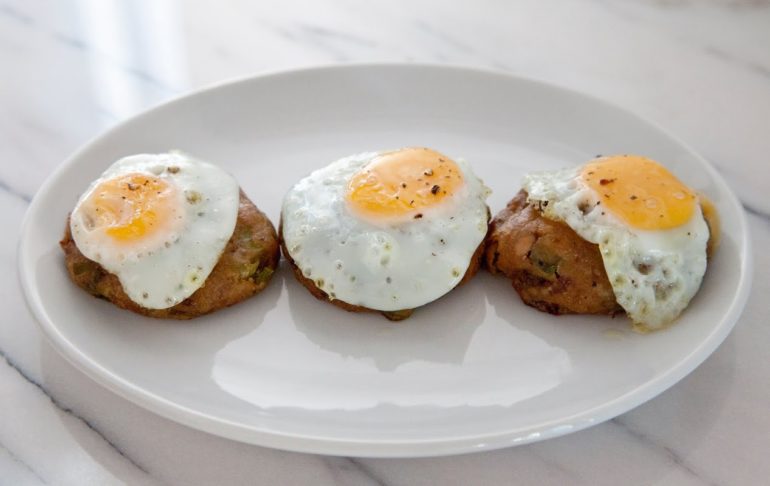 Canela also offers a number of high quality Portuguese wines, all of which are sold by the glass and all carefully selected from various regions and small vineyards personally by the owners.

The service at Canela deserves a special mention as well as it is absolutely impeccable. The staff are all very knowledgeable about each item on the menu and even queries about the source of the ingredients were answered without any hesitation.

On my previous visit to Canela, the main aim was to find a quick lunch while avoiding the usual fare dotted around Covent Garden and it was on this endeavour that I first stumbled across the cafe. The enduring memory from that meal was how flavourful and appetising even the simple ‘lunch special’ Brazilian rice and stew combination was.

In light of this realisation and associated happy memory, I had lofty expectations but the new Canela did not disappoint in the slightest. The transition from cafe to classy restaurant and wine bar has been successful, but at the same time, Canela has not lost the charm and personality or the quality of food and service which made it so popular in the first place. It is not a feat that many restaurants are able to achieve but I am happy to say that Canela reaffirms its place as one of the gems of Covent Garden.

Canela serves Portuguese Food & Wine and is located at 33 Earlham St, London WC2H 9LS. Bookings can be made online (www.canelacafe.com) or by telephoning 020 7240 6926.