This year will be the 10th year of Staffordshire’s biggest gastronomic gathering.  Now a real red letter day in the ‘foodie’ calendar, the Taste of Staffordshire supported event attracts in excess of 20,000 visitors. There is a packed week-long schedule of food and drink events hosted by local pubs and businesses in addition to the ‘main event’ on the town’s Westbridge Park on Friday, Saturday and Sunday. 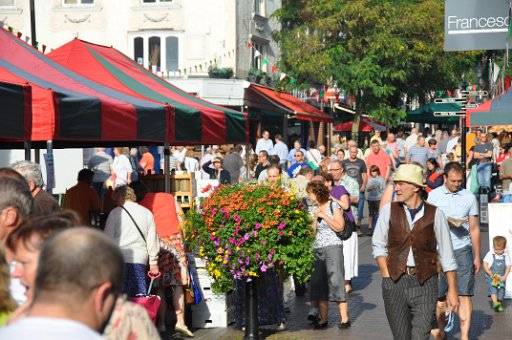 Frieze London is one of the world’s leading contemporary art fairs and a highlight on the social calendar. It features over 160 of the world’s most exciting galleries. In 2014, the fair also introduced ‘Live’, which is a new section dedicated to ambitious performance-based installations. 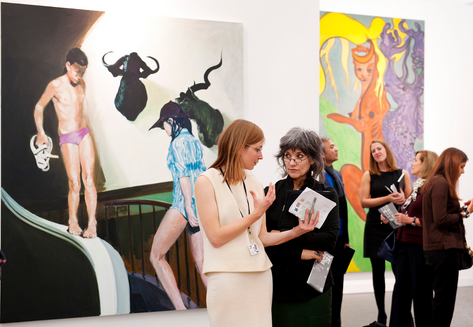 Whether marking a child’s first Christmas or honouring a family tradition, a visit to The Harrods Christmas Grotto is the perfect way to start the festive season, as well as an opportunity to make special memories that will be remembered forever. You must be a rewards member to book a ticket. 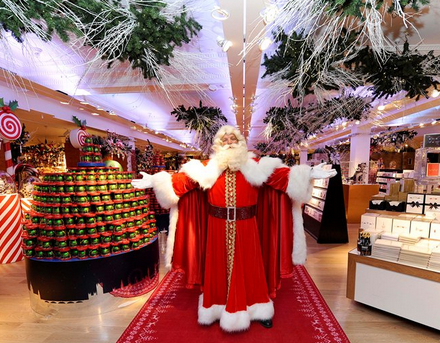 The annual event is back this November and will showcase another Christmas extravaganza. Hyde Park will be transformed into a dazzling spectacle of winter magic, filled with festive activities. 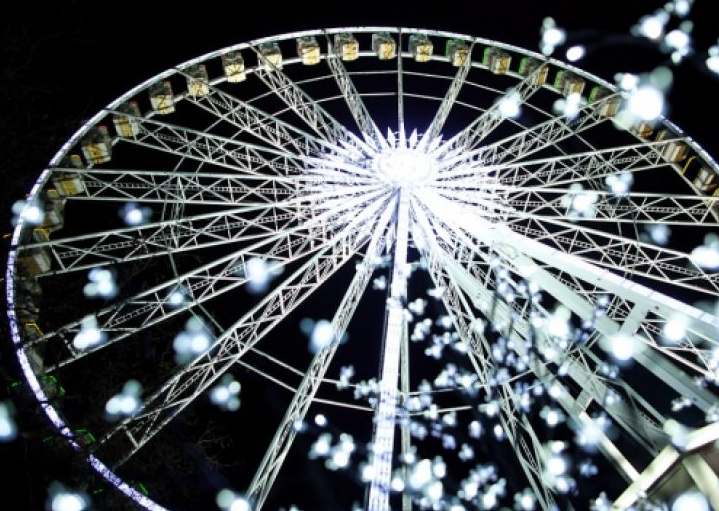 One of jump racing’s most popular festive fixtures, the Tingle Creek Christmas Festival takes place at the start of December. 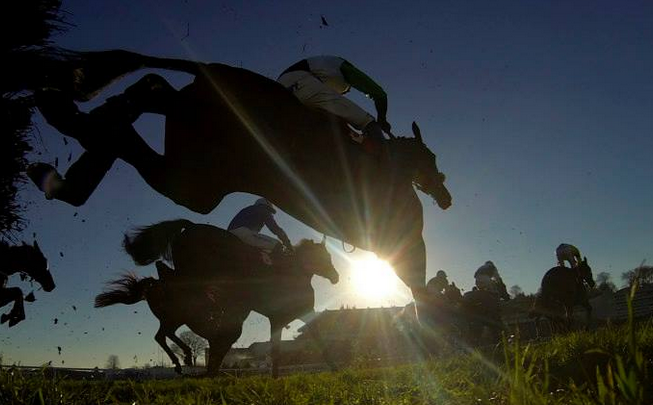 Art Basel’s show in Miami Beach returns this December for its 14th edition with leading international galleries, drawn from countries across North and South America, Europe, Asia and Africa. Attracting leading collectors, curators, museum directors and critics from across the globe, Art Basel in Miami Beach ranks as the premier art show of the Americas, with 50 percent of the galleries having exhibition spaces in the region. 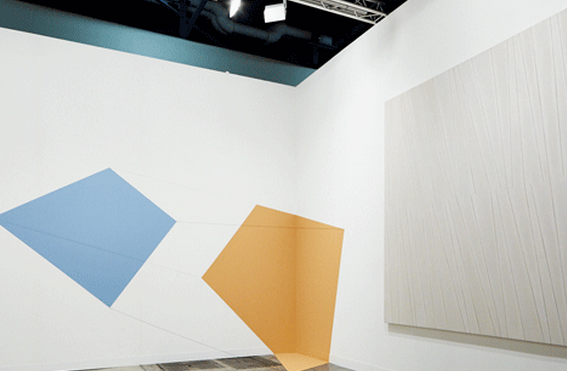 Billed as the ‘best equestrian Christmas party’, some of the world’s best horse and rider combinations travel from around the world to compete at this show. The International showjumping and dressage competitions are accompanied by festive displays, including a visit from Father Christmas, and a shopping village. Private boxes are very popular and need booking well in advance. 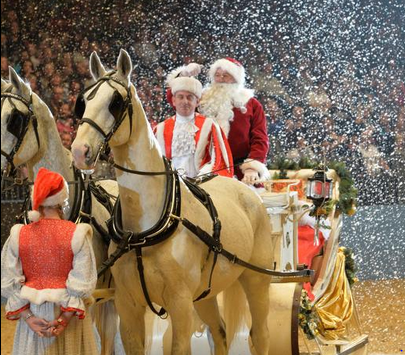 William Hill Winter Festival starts of Boxing Day and has become a traditional family day out between Christmas and the New Year. 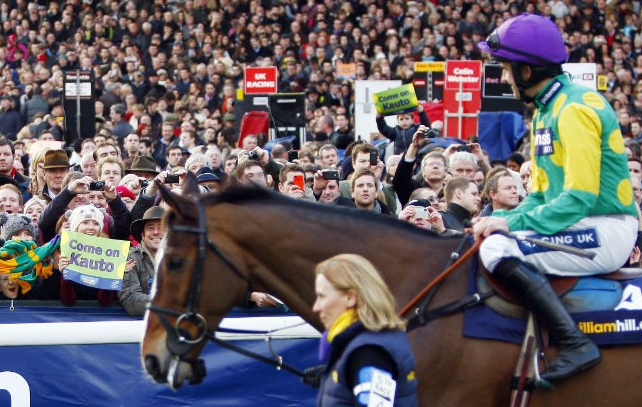 Recognized over the world, Cirque du Soleil has constantly sought to evoke imagination, invoke senses and provoke emotions. The incredible displays are worth visiting the Royal Albert Hall to enjoy as a family outing or with friends. 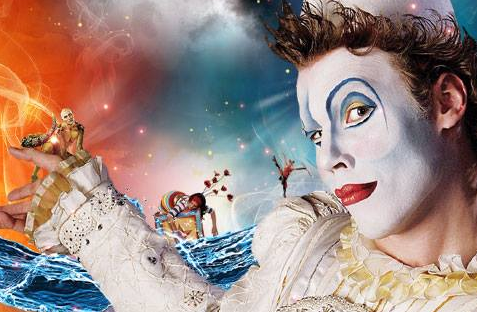 For winter sports enthusiasts, the White Ring represents a sporting challenge with approximately 22 km of ski runs and 5,500 vertical meters, as well as a sightseeing tour with viewing platforms. The White Ring is a unique race in Lech and Zürs, which you will find nowhere else in the world. This year is celebrates its 50th anniversary and skiers of all levels race the circular route. 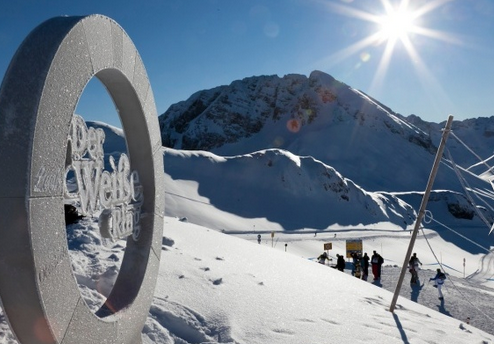 Hotel Goldener Berg is the best ski-in ski-out hotel in Lech. Nestled high up above the village in Oberlech, this luxurious hotel includes an excellent spa and several restaurants.  Read our feature here and book here. 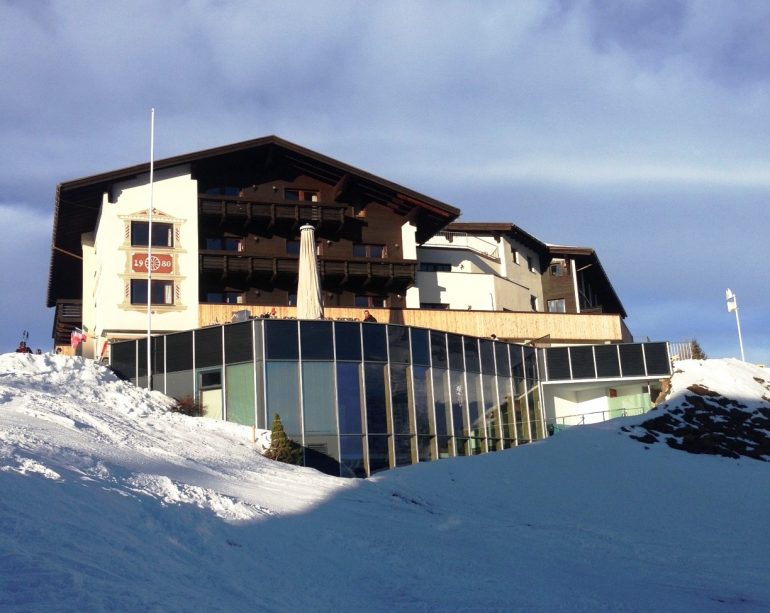 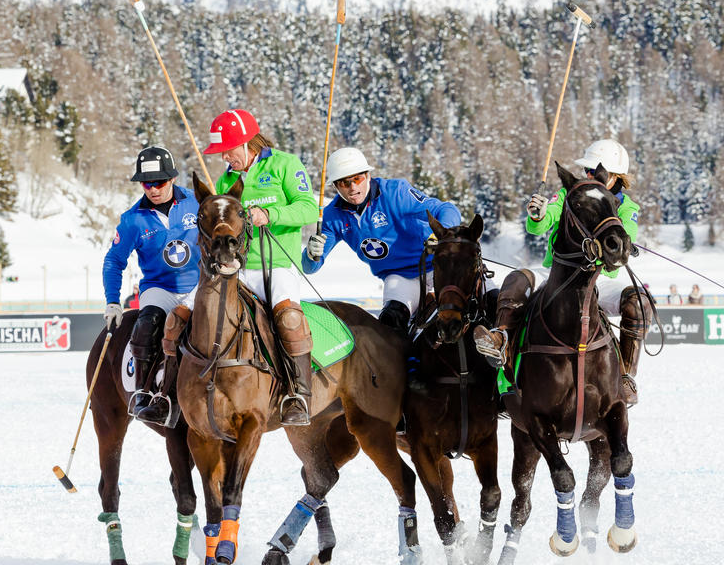 FROSTGUN takes place in the heart of Val d’Isere at the foot of Face de Bellevarde. It welcomes the world’s best freestyle skiers, inviting them to compete on a spectacular jump. FROSTGUN is not just about skiing, a music lineup with huge DJ’s from Holland, Sweden, France, UK and Denmark have been booked to make sure that the week of FROSTGUN will be unforgettable. 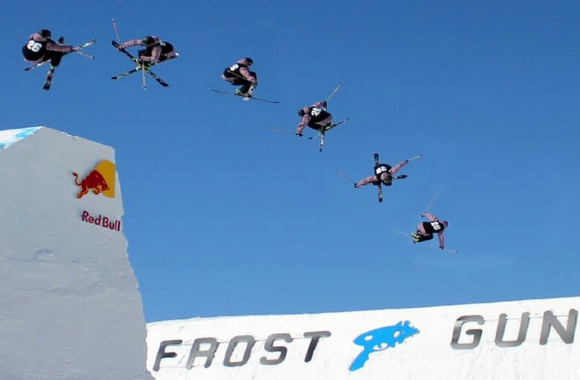 Hotel Le Blizzard is Val d’Isere’s most luxurious 5* hotel. Privately owned, it maintains the feel of a chalet and is located a stone’s throw away from the slopes. Read our feature here. 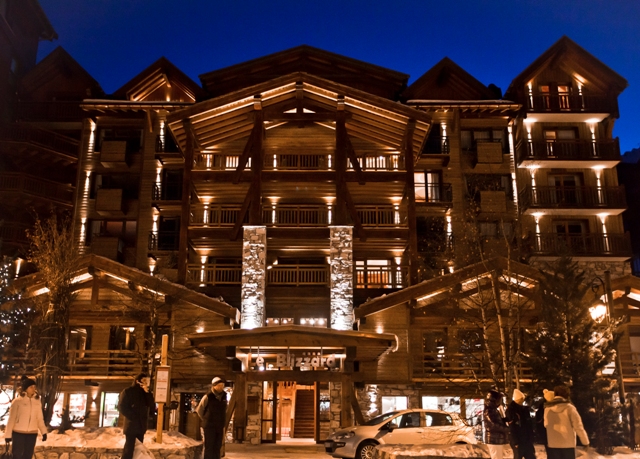 The Cheltenham Festival is one of sport’s most enthralling extravaganzas and in 2016 the nation will once again be swept by horse racing fever as gamblers and racing fanatics prepare to embark on an unrivalled path of excitement. The highlight is Gold Cup Day on Friday 18th of March. 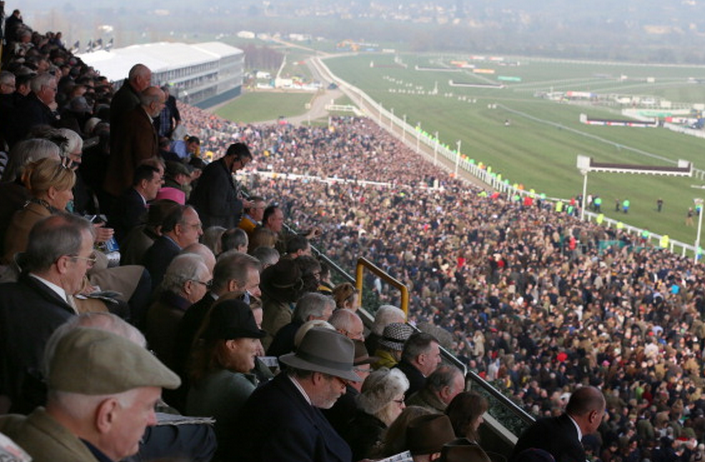 FEATURE IN OUR GUIDE

“I really appreciate the coverage about our Henley party in the The Sloaney’s British Summer Social Season Guide. We have seen quite the jump in tickets sales since you published it.”  – The Champagne Cocktail Club at Henley Royal Regatta

This is the first time we have run the Winter Social Season. Running an event and want it to feature in our guide?

Find out more by emailing editor@thesloaney.com