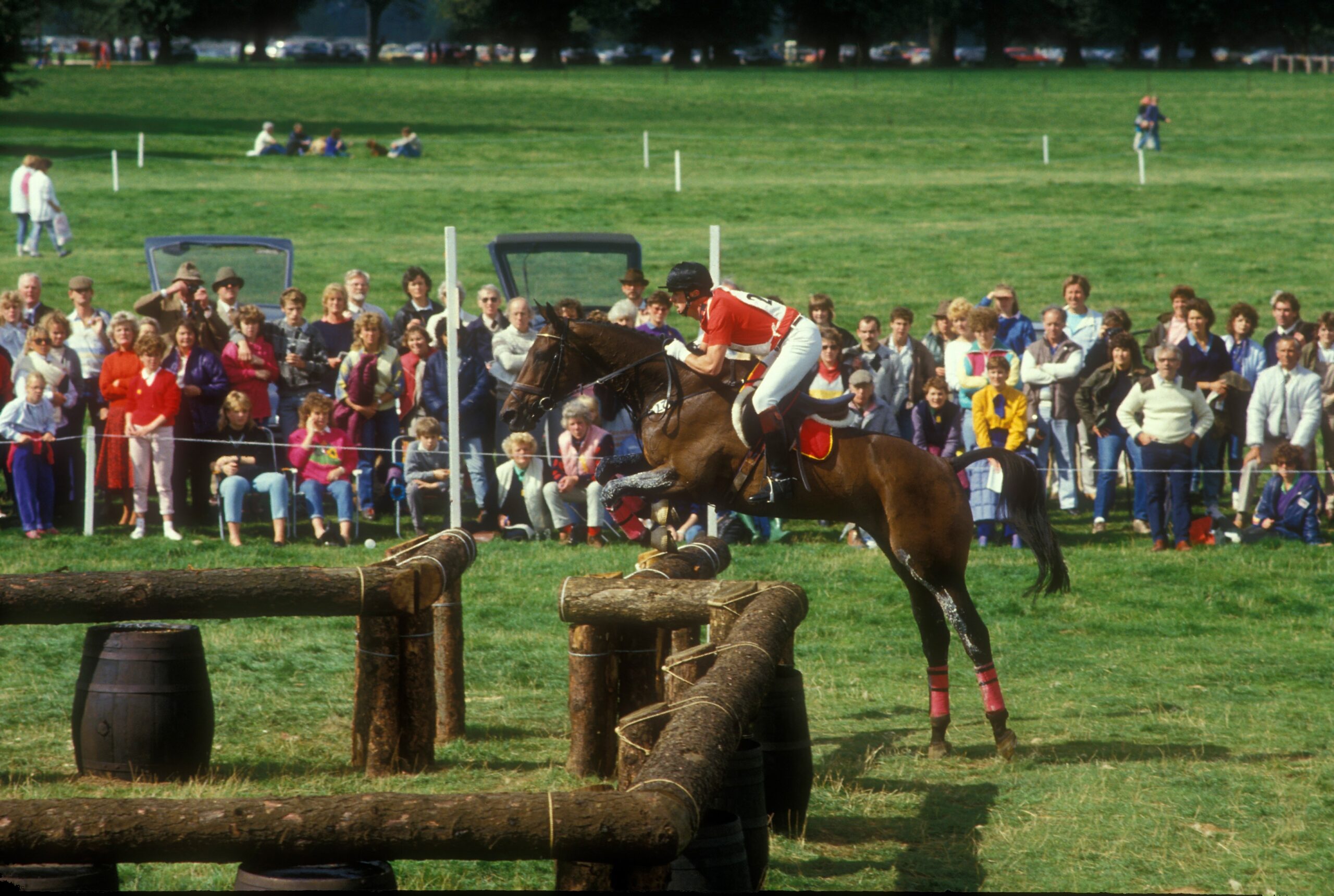 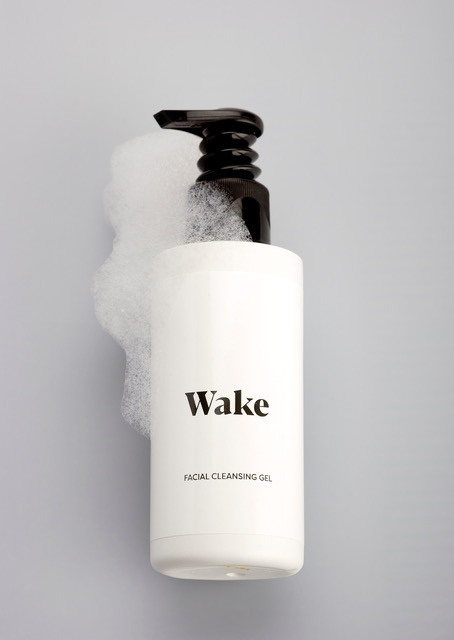 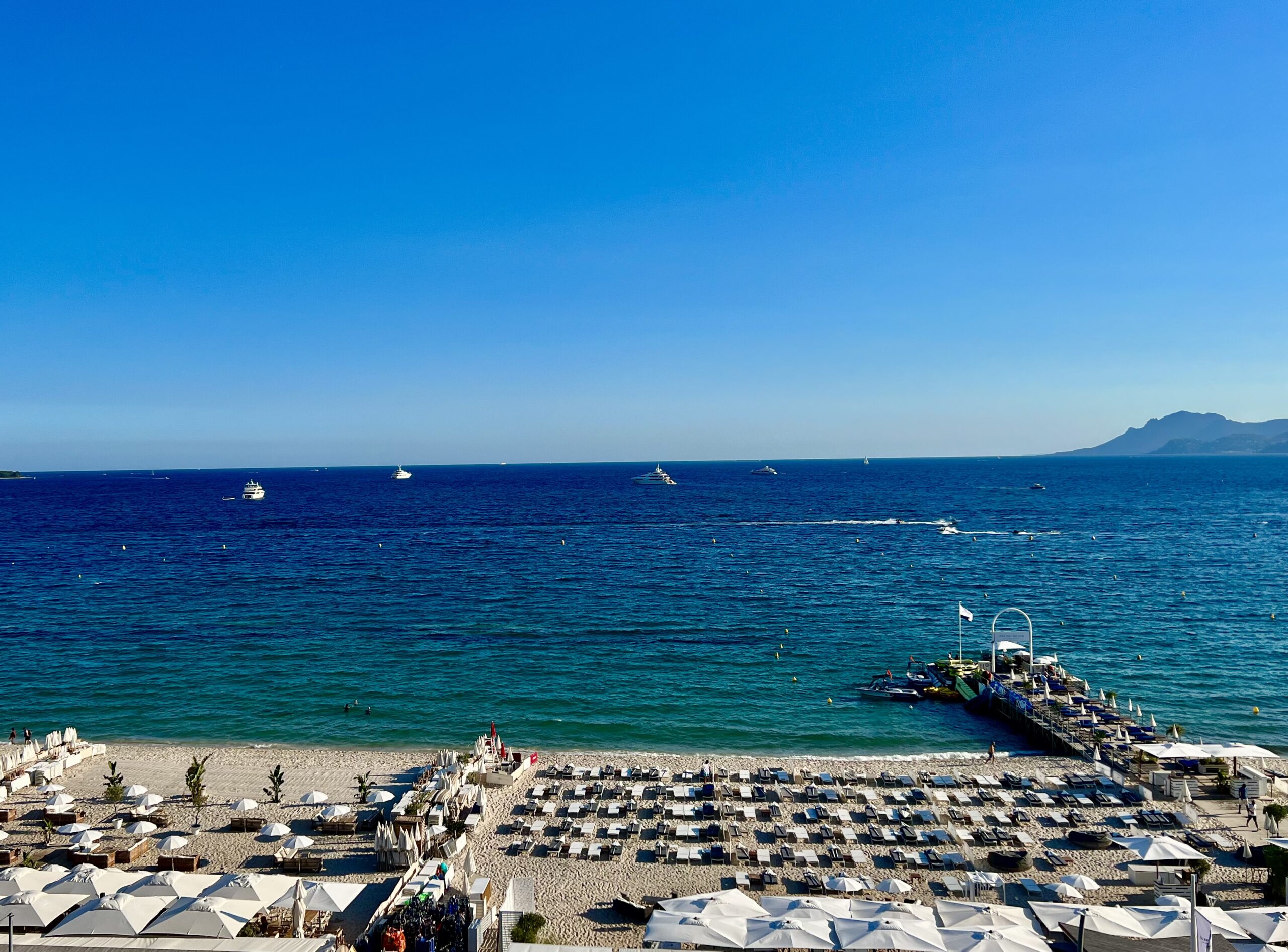 Quintessentially Weddings’ Atelier has become a highlight on the calendar for any brides-to-be. Our own bride-to-be diary has been running in our wedding pages for over three years and has been authored by two different members of The Sloaney team since it first began. We are delighted to announce that we have another newly engaged […]

The Atelier from Quintessentially Weddings has announced its return this spring on April 10th and 11th. Billed as the world’s most luxurious wedding planning event, this year’s Atelier is offering exciting immersive experiences which will be hosted at the magnificent Somerset House, with a showcase of talented designers and artisans. Discover the unrivalled list of couture […]

A champagne reception opened this year’s Quintessentially Weddings Atelier, which took place at 2 Temple Place. The beautiful venue is located in central London and is considered to be one of the city’s hidden architectural gems. It is owned by The Bulldog Trust charity an is just a stone’s throw from the river. This year […]