A champagne reception opened this year’s Quintessentially Weddings Atelier, which took place at 2 Temple Place. The beautiful venue is located in central London and is considered to be one of the city’s hidden architectural gems. It is owned by The Bulldog Trust charity an is just a stone’s throw from the river. 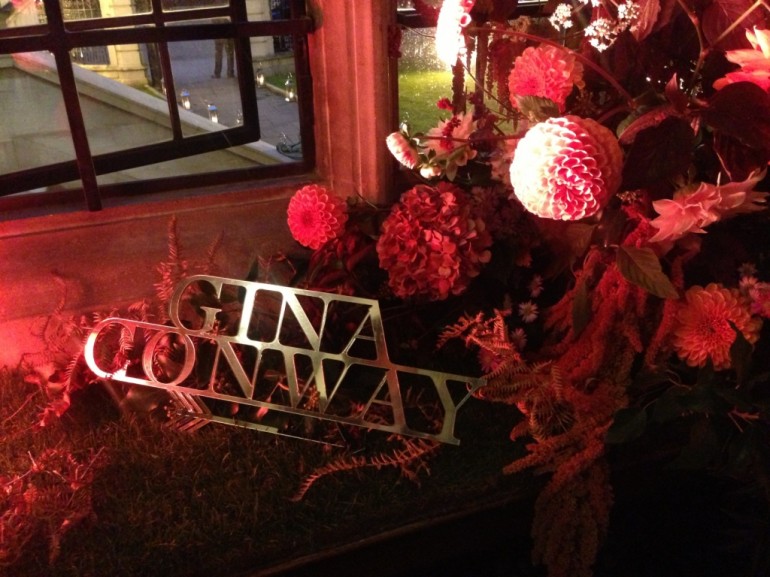 This year the annual Quintessentially Weddings Atelier showcased some of the best luxury wedding suppliers. Highlights included the Gina Conway Aveda Lifestyle Salons and Spas which had their own room where they were demonstrating some of the key hair trends.

William and Kate’s cakemaker Fiona Cairns also had a presence at the event and there were some stunning couture dresses from Vivienne Westwood, Julien Macdonald, Philipa Lepley and Suzie Turner. 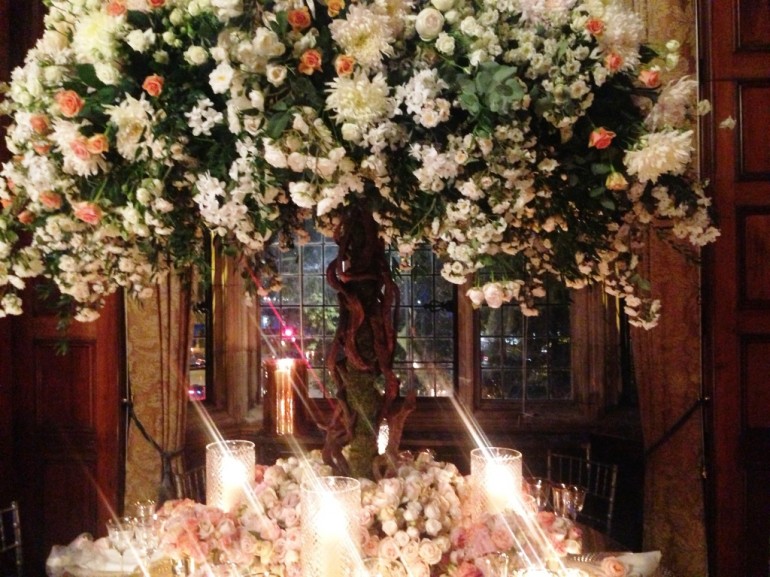 The beautiful top table by Wild at Heart

One of the most spectacular attractions was by Nicki Tibbles from Wild at Heart flowers who designed a stunning top table display. It was probably one of the most romantic creations that we have ever seen and featured a beautiful flower tree with a collection of roses and delicate candles.

Watch our highlights from the Quintessentially Weddings Atelier on Sloaney TV