Congratulations James Haskell: Autumn at The Sloaney starts with a bang!

With the Rugby World Cup on the horizon we are extremely proud of our feature writer, James Haskell, who has made the final England squad. The Sloaney team and our readers will be cheering loudly for James and we wish the whole squad the very best of luck. 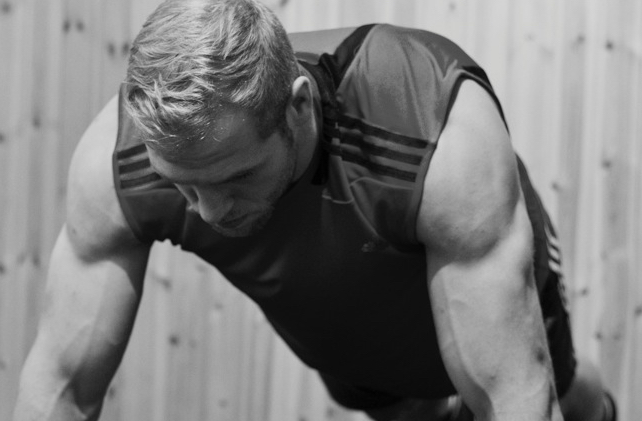 Congratulations to our columnist James Haskell for being selected for England

While many events that feature in the Winter Social Season Guide take place in England, it also stretches further afield. International highlights such as the Snow Polo in St. Moritz and Art Basel in Miami are included for the jet setters among us. Most of the key events are already listed but we will be updating the Winter Social Season Guide over the coming months, so stay tuned for all the details.

We have launched the Winter Social Season Guide

We have several new launches for autumn and this includes our new Country House Conversion diary series that is authored by our Editor, Laura Toogood. We have also released our Luxury Skiing Guide, which previews some of the top resorts to visit over the coming months, as well as some of the latest skiwear collections.