We are delighted to report that the Founder and Editor of The Sloaney, Dr. Laura Toogood, has won two prestigious awards this week. On Monday evening she was named the ‘Future Leader in Wealth Management’ at the Spear’s Magazine Awards.

Spear’s is a multi-award-winning wealth management and luxury lifestyle media brand whose flagship magazine has become a must-read for the ultra-high-net- worth community. 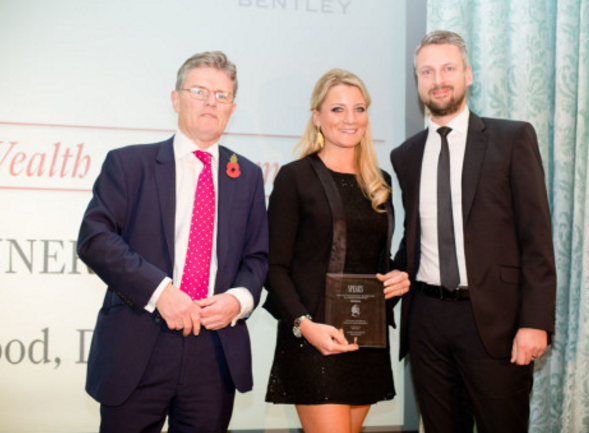 The awards, which celebrate the innovations and successes of entrepreneurs, philanthropists, private bankers and others, were given out at a ceremony at The Savoy hosted by David Smith, economics editor of the Sunday Times.

The Future Leader in Wealth Management category was sponsored by Bentley, who chauffeured all of the shortlisted candidates to the event using their fleet of impressive cars. 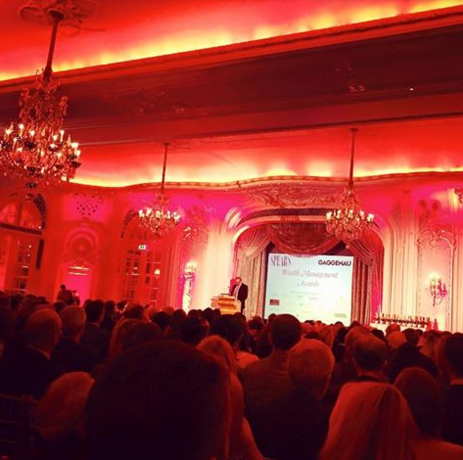 The Spear’s Magazine Awards were hosted at The Savoy

Last night, her run of success continued at the Women of the Future Awards. This event was run by Pinky Lilani CBE, with Cherie Blair CBE as Patron, and took place in the Hilton Hotel on Park Lane in London.

The Women of the Future ceremony began with a champagne welcome reception during which Her Royal Highness the Countess of Wessex met all of the shortlisted candidates. Dinner was then served before the awards were announced in front of a 600 strong audience. 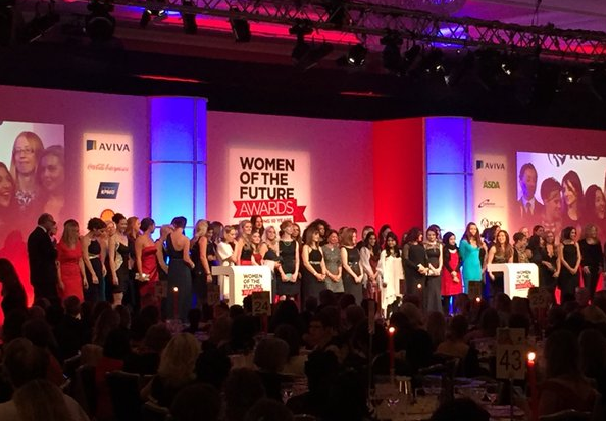 The Women of the Future Awards 2015 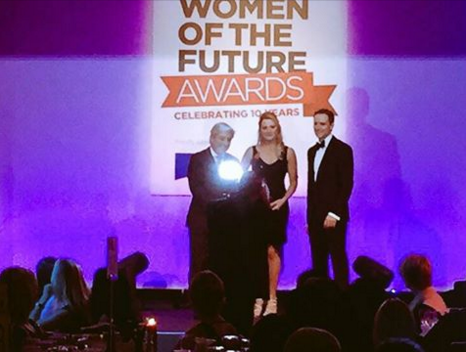 Dr. Laura Toogood wins at the Women of the Future Awards

Laura Toogood received her award from Rt Hon John Bercow MP, Speaker of the House of Commons and Mark Wilson, Group CEO, Aviva. During her acceptance speech she highlighted the importance of encouraging the next generation of women coming through and helping young girls realise their potential.

Pinky Lilani commented: “The judging panel are overwhelmed every year by both the achievements and the promise of the young women sitting in front of us -and we all rest safe in the knowledge that these women will be our leaders of tomorrow.” 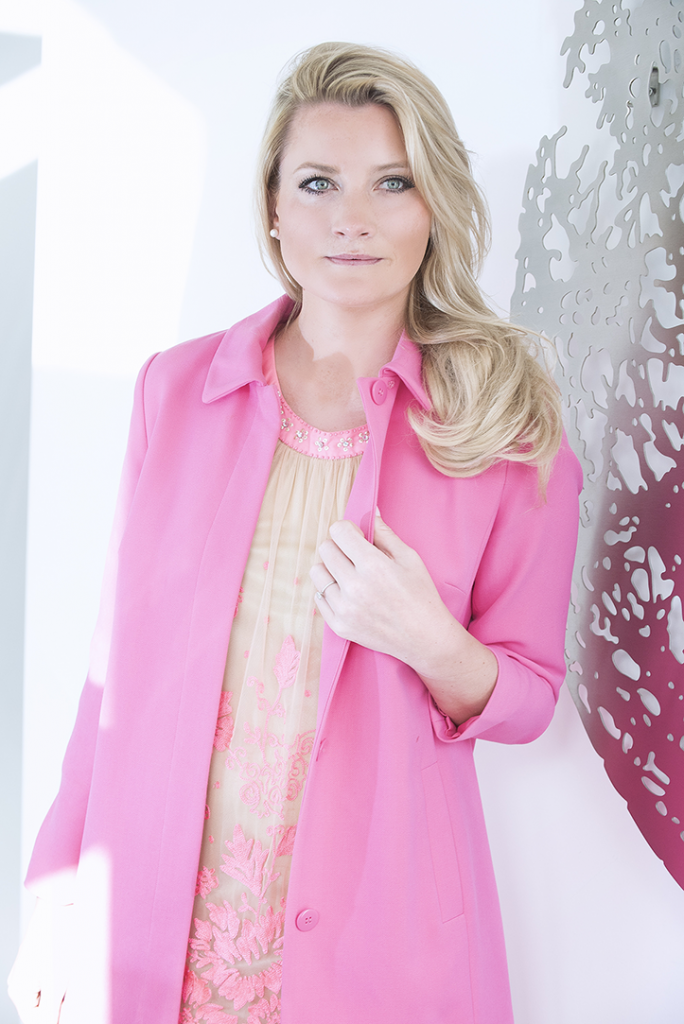 In relation to Laura’s awards, the judges were said to be “impressed by the diversity of her work”, which encompasses the collaboration with Reuters Institute for the Study of Journalism at the University of Oxford that produced her first book, along with her pioneering work at Digitalis. This year she was also named in Management Today’s 35 Under 35 and featured in The Telegraph as one of the top young business women in Britain.