The British Social Season is in full swing!

We are right in the middle of The Season and there are lots of exciting events to attend over the new few weeks. Don’t forget that you can stay up-to-date with all of the key occasions by taking a look at our British Summer Social Season Guide.

One date change to keep in mind relates to Wimbledon, which has been put back a week this year and the action on the court will not start until June 29th 2015. 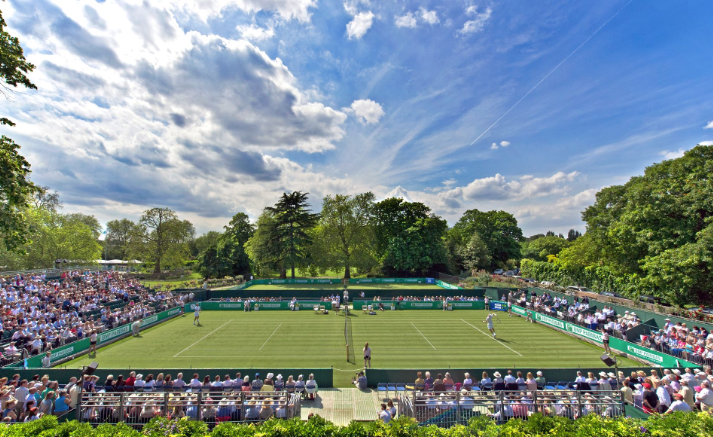 Centre court at The Hurlingham: Tennis has become a highlight of The Season

Royal Ascot is now a distant memory despite it being a highlight of The Season. However, we can look forward to other top events on the calendar including the Nevill Holt Opera, which takes place this week. The Henley Royal Regatta and Pommery Dorset Seafood Festival are also among popular outings for many in early July.

If you need to wear a hat or fascinator for any occasions during The Season, then don’t miss our preview of the Hat Club’s latest collection. They have some fabulous creations, particularly for Glorious Goodwood. Little Black Dress is also on hand to help with dressing you for any special occasion. 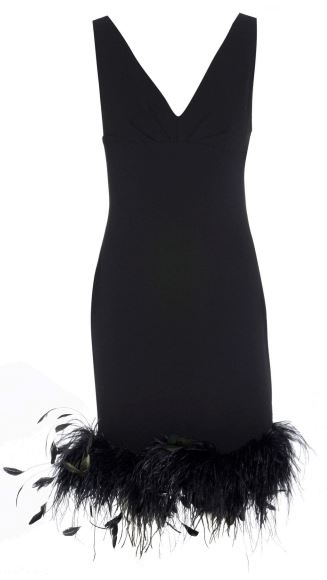 To tie in with the opening of a new photographic exhibition dedicated to Audrey Hepburn, Little Black Dress are focusing on The Audrey, which was inspired by the classic feather-hemmed shift worn by Hepburn in Breakfast at Tiffany’s.

The exhibition, ‘Audrey Hepburn: Portraits of an Icon’, opens on July 2nd at the National Portrait Gallery and will showcases more than seventy images including classic and rarely-seen prints alongside vintage magazine covers, film stills and archive material.