By ANTONY NEWTON and LAURA TOOGOOD

Negotiating the busy streets of Soho on a Friday or Saturday night in search of a sophisticated restaurant is not always an easy task. Raucous pubs and crowds eager to catch a West End performance mean the streets are often packed with Londoners and visitors to the city who are enjoying (and creating) a boisterous atmosphere.

Greek Street is right at the heart of London’s premier entertainment district and exposed to the energetic buzz. However, nestled within the lively surroundings is London’s oldest French restaurant and it offers a sense of sophisticated solace. 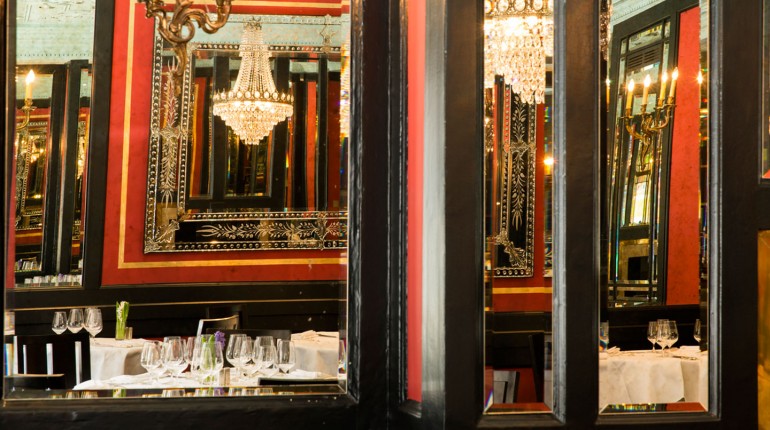 L’Escargot is one of Soho’s most famous landmarks and it was founded in 1927.  Today, it is operating under new management after restaurateurs Laurence Isaacson (who is a longstanding member of the Groucho Club) and Brian Clivaz joined forces with a few friends to acquire the cherished and long-established restaurant.

The sparkling chandeliers and rouge décor ensure the French influence is felt as soon as guests arrive. When it was first opened, the popular destination rapidly became a hotspot for the French émigré community and theatre stars. Coco Chanel was an early guest and although it attracts a varied crowd, L’Escargot maintains a certain chic style that reflects Parisian culture. 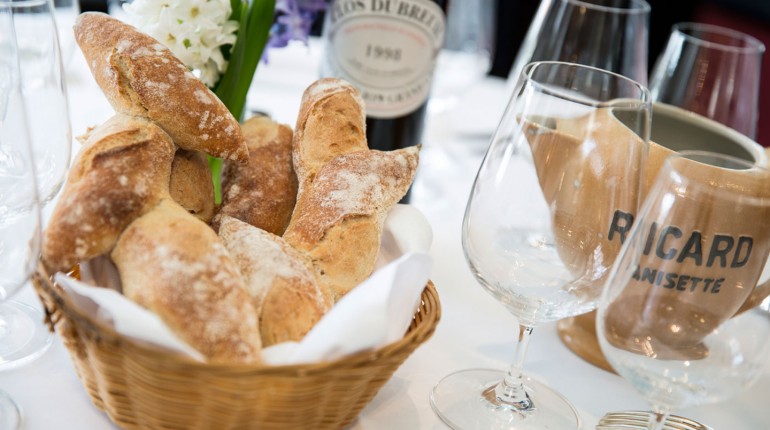 L’Escargot is popular with many famous faces

As the name indicates, snails are a specialty and its founder was famous for breeding his own snails in the basement. They are still proudly on the menu today (although no longer originating from the basement) and are sold alongside a number of French favourites.

The seafood is exceptional; Moules marinière (as a starter) and the Coquilles St Jacques Scallops with Ventrèche bacon and lemon thyme were particular highlights. In fact, although the latter initially seemed to be a relatively modest serving, the depth of flavour helped to ensure that it was incredibly filling. The Lobster and avocado salad also proved a good choice as a starter prior to the Fillet Steak with Béarnaise sauce. The steak was superior in quality and the meat is sourced from the renowned Barons Court butcher HG Walter, which provides some of the best steak in London. 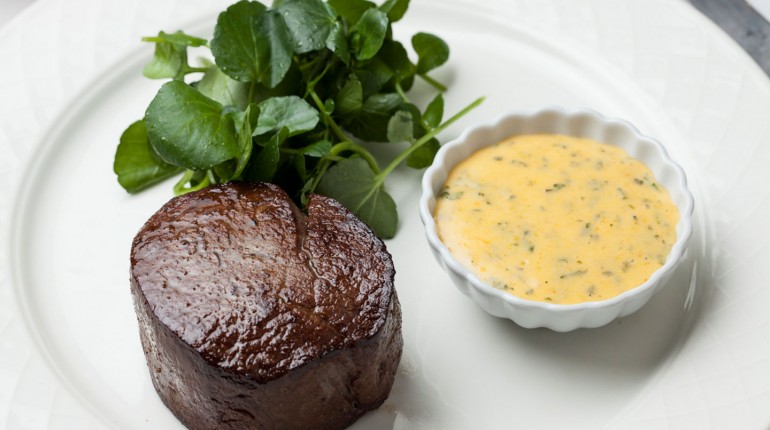 The food is excellent, especially the steak

Petite Fruit and Les Glaces provide light options for dessert. In hindsight, we probably should have chosen the Assiette de fromages, given that the traditional French dishes really excelled in previous courses.

To be ultra critical, the service could have been marginally more attentive and the lighting a little softer to really make the most of the atmosphere. However, for those who want to enjoy an authentic French experience in the heart of London’s West End, few places could beat L’Escargot.

L’Escargot is located at 48 Greek Street in Soho. For bookings, telephone 020 7439 7474 or email info@lescargotrestaurant.co.uk