When it comes to fragrances, Jo Malone always seems to get it right. Aside from pairing the perfect notes for each new scent that is released, this quintessentially British brand also tells an enchanting tale that really captures the beauty world when each new product is announced. 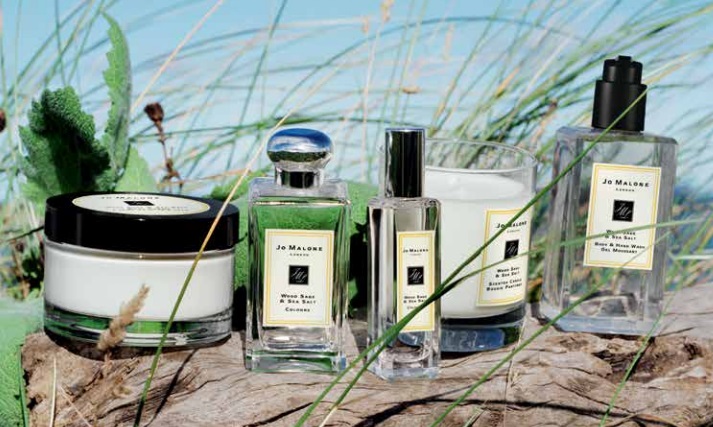 The launch of London Rain earlier this year was timed perfectly to cast a positive light on the unpredictable storms during British springtime.  It was followed by the sweet and soft Silk Blossom, which marked the RHS Chelsea Flower Show and smelt as delightful as the garden displays.

The Sloaney team has been eagerly awaiting the next fragrance and was lucky enough to enjoy a preview of the lead Autumnal scent at the Jo Malone headquarters in London. Wood Sage & Sea Salt will be available from September and the joyful fragrance focuses on the story of the British coastline. 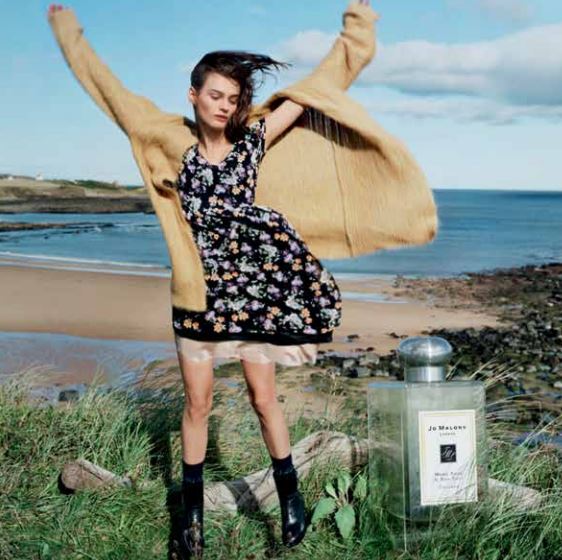 For the preview event, the HQ was adorned with striking campaign images of sandy dunes and sea views; there was even a rowing boat that carried a giant bottle of Wood Sage & Sea Salt. The cologne is suitable for both sexes and Master Perfumer, Christine Nagel, gave a hint as to what you should expect after the first spray;

“For me this fragrance is different. The sea air mixes with salty spray and the mineral texture of sand and rock. Like the scent of driftwood, it has a natural and fresh sophistication. A complex combination of wood and the sea is at its core. The feeling is of free-spirited liberty and joy.” 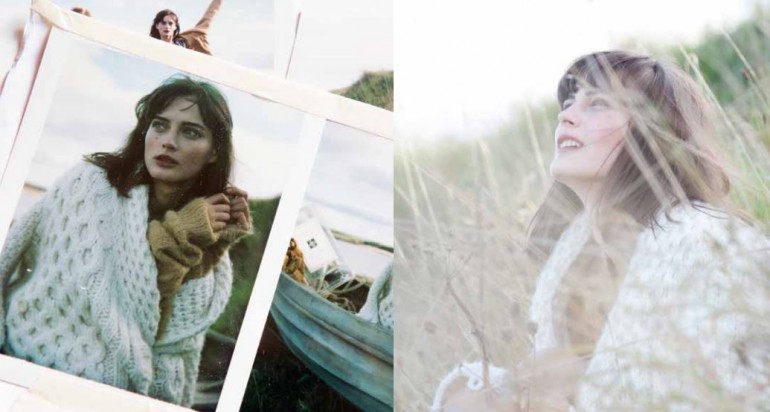 Wood Sage & Sea Salt has successfully bottled the distinctive elements of the British coastline, from the fresh air to the sea salt; you can consider it to be a lively mineral scent of the rugged cliffs.

We can’t wait for the general release…