Few may know that one of Europe’s greatest amusement parks resides in the rural countryside near Nantes, France. Puy du Fou is an inexplicably joyous theme park in the traditional sense, providing spectacular outdoor shows on the theme of history (French and otherwise) for all the family to enjoy.

The experience isn’t merely restricted to the shows; the 50 hectares of land that make up Puy du Fou encompass themed hotels, eateries and shopping areas. A two day exploration of the park will just about cover everything, with a little time to spare, making it an exciting weekend away for those with children visiting the coast of France. 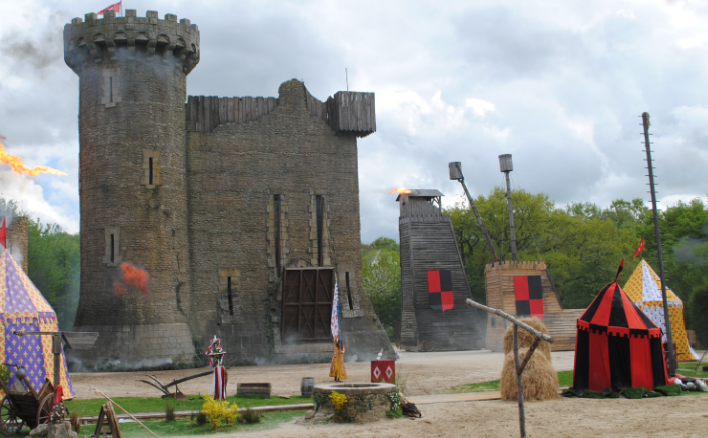 We recommend starting your journey with a booking at one of the delightful themed hotels. Choose from the Roman villas (complete with resident camels), Viking stilt houses on the lake, “tents” from the battle of the Fields of the Cloth of Gold or splash out on the quirky Le Logis de Lescure, which has an 18th Century design. Each is beautifully fitted out with themed interior décor and enough space to keep the whole family together in style.

Each hotel has its own themed buffet-style eaterie; the Vikings naturally eat fish dishes and the medieval knights have roasted meats, of course. However, vegetarians will find that their tastes are catered to as well, so even the most picky child adventurer will be satisfied. 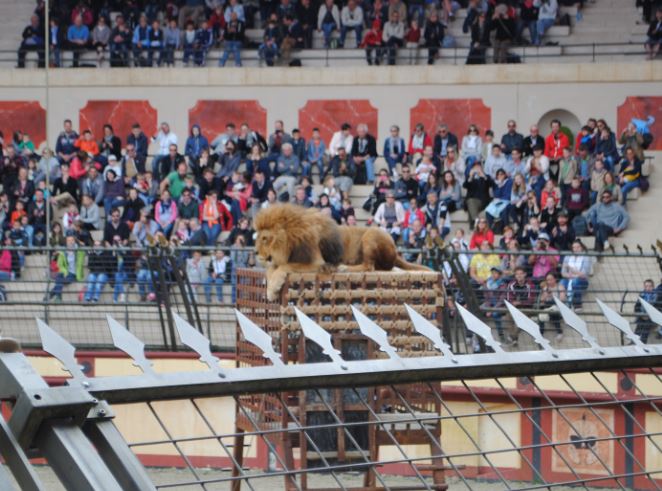 The park is handily mapped out for ease of exploration, and has pockets of main attractions and side attractions. Side attractions include working medieval and 18th Century villages, complete with stonemasons, leatherworkers and ironmongers, where you can purchase hand made items to take home. A market square – built in a WWI-era style – features a bakery and adorable sweet shops, as well as live music.

Despite these fun pursuits, the main attractions are by far the most exciting part of the park. Each show is themed on a part of history, both real and fictional – for example, King Arthur and his knights, a Viking battle, a Roman gladiator fight, a medieval jousting tournament. The storylines are simple enough for the young ones to follow, and headsets are provided to give a translation from the French. 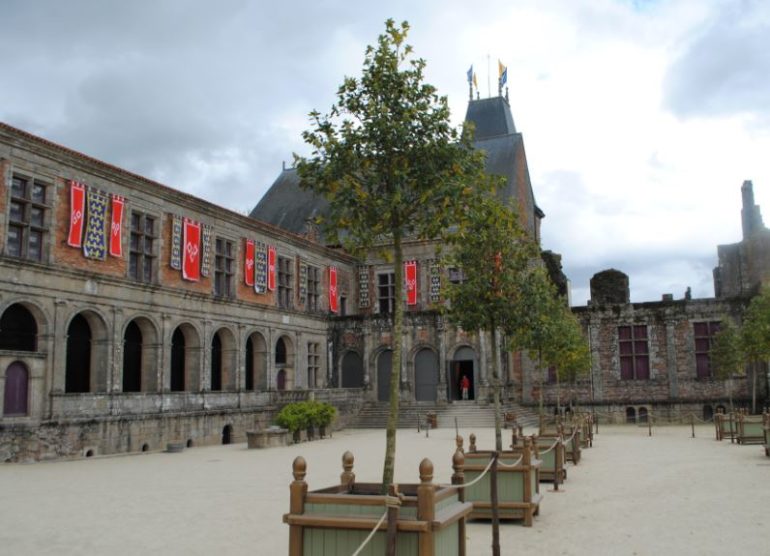 For example, the day could start with Le Bal des Oiseaux Fantômes, where over 200 birds soar thrillingly close to the audience in a story of medieval ghosts and falconers. Seeing eagles, vultures, falcons and doves all swooping through the air in a choreagraphed ballet is absolutely amazing for both adults and children alike.

Perhaps you could continue with a Roman gladiator fight, taking the side of the Romans or the Gauls and watching chariot races, followed by lion taming from the same trainer (and lion pride) as was featured in Ridley Scott’s Gladiator. A parade of Roman beasts features exotic creatures such as ostriches, tigers, jaguars and hyenas, all breathtaking to see up close. 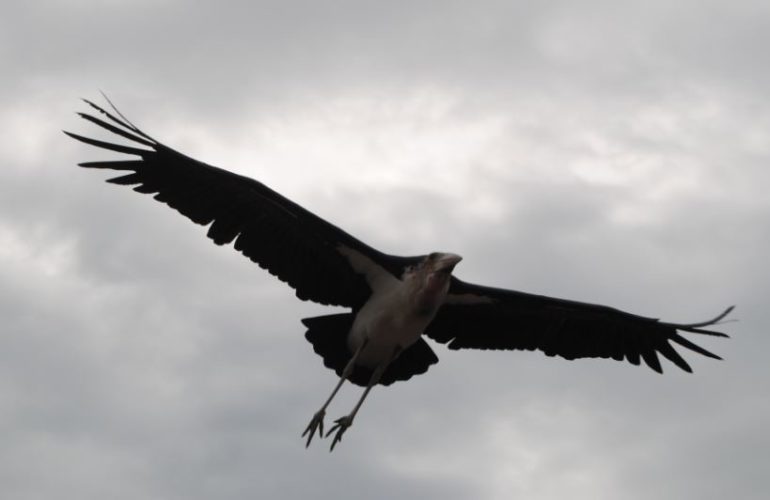 In the evening, a night show will perfectly conclude a day full of excitement and adventure. The original Puy du Fou show that started it all, the Cinéscénie, is only available to view from during the summer season, but should you visit at another time, there is always Les Orgues de Feu to enjoy, with a luminous grand piano – along with its pianist – rising eerily from the lake to the sounds of iridiscent musicians that glide on the water.

The magic of Puy du Fou is hard to describe. The sheer enormity of training the hundreds of animals required, and the skill of the acrobatic actors, are what makes the park enjoyable for even the most hardened adult. The warm and welcoming atmosphere makes the visit very easy, and the truly spectacular nature of the shows makes every Euro worth it. We highly recommend a visit.

If you cannot make it to France, do not fear – in summer of 2016, a British version of Puy du Fou, Eleven Arches, will be opening in County Durham in the stunning grounds of historical Auckland Castle.