Australia Series No. 14: Haskell is on his toes

Back row James Haskell has said the RBS 6 Nations Grand Slam winners’ squad are focused on maximising their performance as they prepare for Saturday’s second  Test against Australia. Haskell has commented, “You never want to let yourself down so everyone is aware there’s no complacency at all.”

Although Haskell has started every game of England’s victorious campaign he is not making any assumptions prior to Saturday and is set on giving it his all. “You’re always on your toes with training here, the way we train is very intense and quite physical at times,” said the Wasps player. “You never want to let yourself down so everyone is aware there’s no complacency at all. Competition for places never becomes an issue, and once the coaches make the decision the sign of a good squad is that the players who aren’t involved make all the difference to help prepare the starting team and get behind them.” 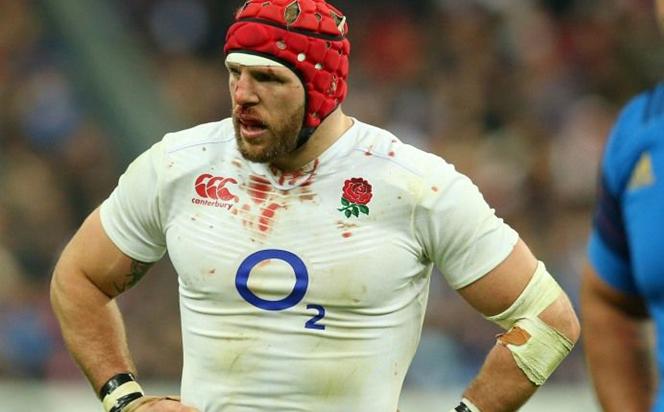 He is confident that the current team have what it takes to complete a historic victory over Australia, “It’s a huge challenge, their whole back-row performed extremely well during the World Cup. Fardy was an unsung hero during the World Cup and he was great and Hooper, when I came over here to play, was probably one of the best players I played against. We know exactly what it’s about but as a player you have to have every confidence you can go there and match them.  At this point in time you’re more worried about yourselves than their team.”