The Arts Club is one of Mayfair’s most fashionable private members’ club and a favourite haunt of celebrities and members of the Royal Family alike. It will come as welcome news to those who frequent the exclusive venue that 16 hotel rooms will be added to the townhouse by the end of this year. 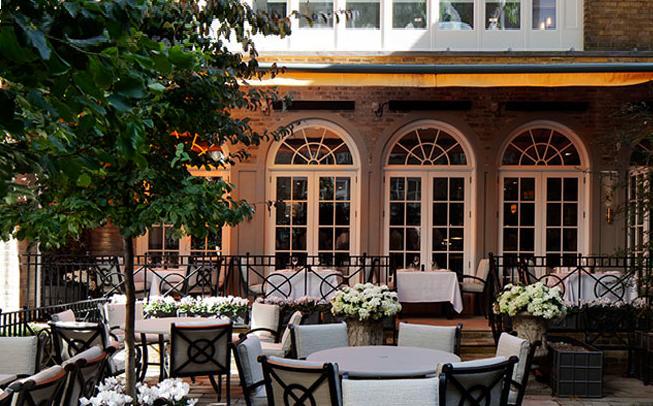 Located on popular Dover Street, the hotel will offer a discreet escape and enable guests to access all of The Arts Club facilities, including the three restaurants, garden and nightclub. The elegant suites will have a glamorous design and each are intended to evoke the style of Europe in the early 20th Century.

Alice Chadwyck-Healey of The Arts Club explained that the expansion has come as a result of a growing desire by many of the members to have the facility to stay overnight, “Many of the Arts Club members have asked us to expand our offering so we expect plenty of demand to stay. We believe that the new hotel will attract a very international guest, who wishes to relax in a high-quality, glamorous and discreet suite in central London.”

The hotel, which has been created by London design specialists Sagrada, is due to open in the fourth quarter of 2014. More information can be found by visiting the website.