A stunning Aston Martin line up for Salon Privé

Aston Martin will be showcasing some of their best elite sports cars, as well as a James Bond-exclusive creation, at next month’s 10th anniversary of the Salon Privé Luxury Supercar Show & Concours d’Elégance.

One of the closing highlights on our British Summer Social Season Guide, the event is heaven for luxury car enthusiasts. It will be hosted at Blenheim Palace for the first time since it launched and will be attended by a number of celebrities and members of high society. 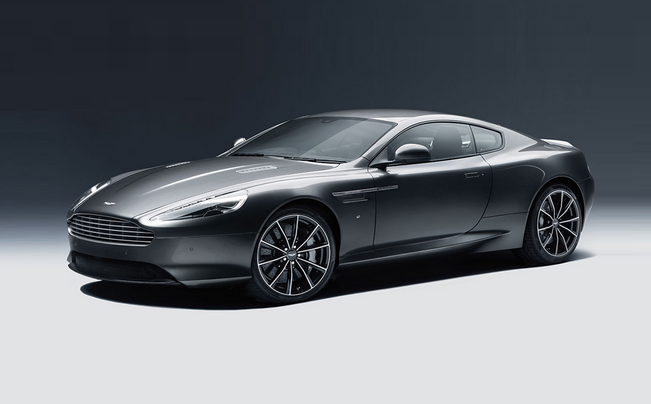 The DB9 GT, which was recently unveiled

On show from the Aston Martin collection will be the likes of the Aston Martin Vulcan, which is a track-only supercar limited to just 24 examples worldwide and the brand’s most intense and exhilarating creation to date.

The DB10, which was built for Bond will also be present. Even more exclusive, in terms of its production numbers, the DB10 sports car will feature in the forthcoming Bond movie, Spectre. The car on show at Salon Privé has been developed specifically for the film and just ten examples have been built. 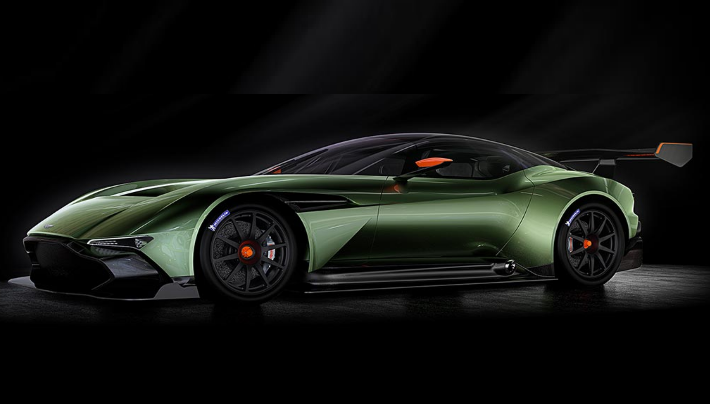 Many of the brand’s mainstream models will also be at the show, including the Vanquish ultimate GT, extreme V12 Vantage S and the recently-unveiled DB9 GT. Also making an appearance will be an example of Aston Martin’s most extreme Vantage to date, the sold-out Vantage GT12 and the unique GREAT Britain Aston Martin Rapide S.