Mulberry introduce the Spring 2014 Collection with a special tea party

She’s the current darling of British fashion, so it was no surprise when Cara Delevingne landed the campaign for one of our best loved brands. The London supermodel is the face of Mulberry for Spring/Summer 2014 and she was joined by some rather adorable friends on the set of the latest shoot. 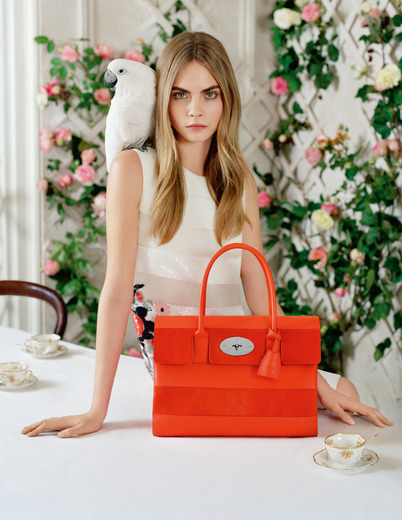 Mulberry is celebrating the forthcoming season by reflecting on one of the great loves of British society: all creatures great and small! 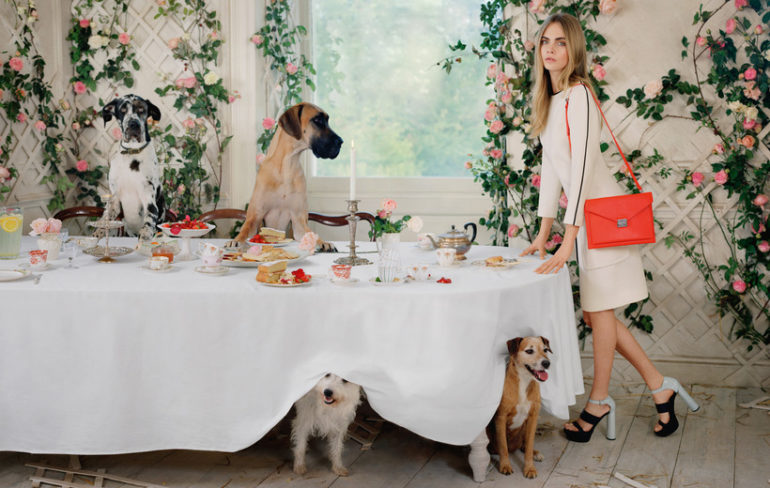 The model was joined by an adorable cast

Cara is pictured in the campaign working the latest must have accessories and attire alongside a rather special cast. 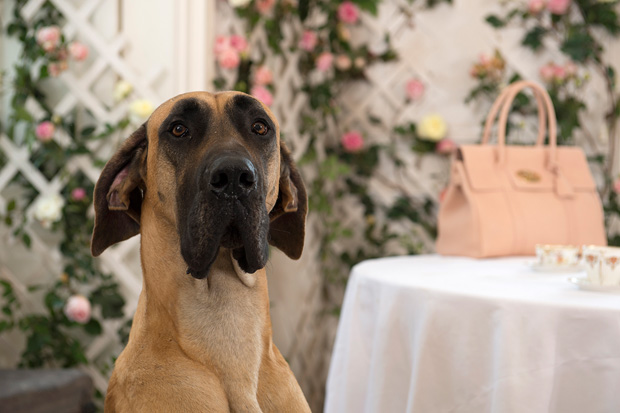 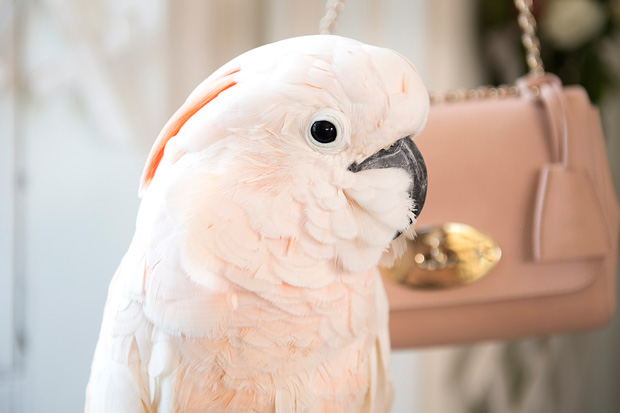 Although a Shetland pony is not normally considered large, it towers of the likes of Pukka the Horsefield Tortoise. 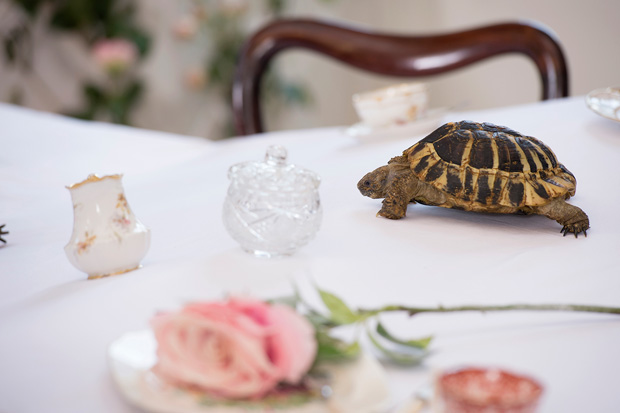 Naturally, the campaign was shot in an old fashioned English country house, which played host to a Mulberry Tea Party. Tim Walker was once again behind the camera, with art direction by Ronnie Cooke Newhouse and styling by Edward Enninful. 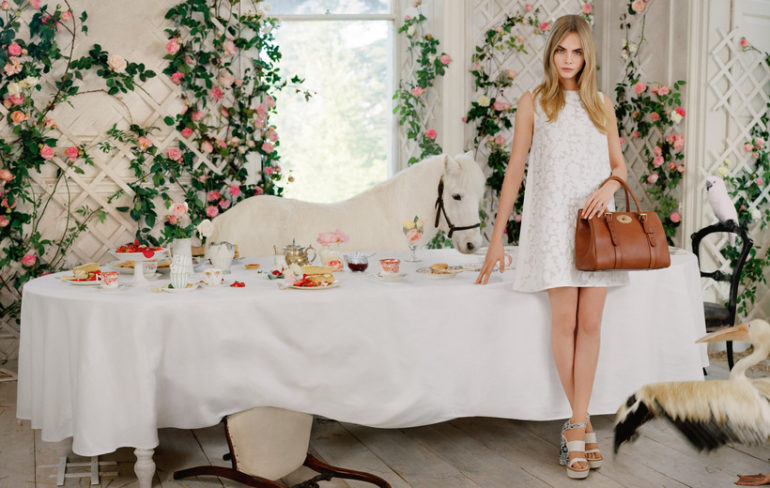 Among the many highlights of the latest collection are Lily, which comes in bluebell blue ostrich and the small Suffolk, which is available in bright red. 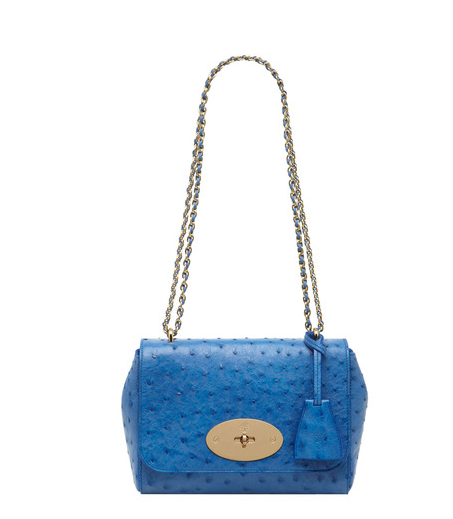 With bold new colours a fresh option for SS14, we also love the Mini Swan Jumper, which is presented in a more fiery red than the Suffolk. The Dorset Flat Sandal in queen green vachetta will also turn heads. 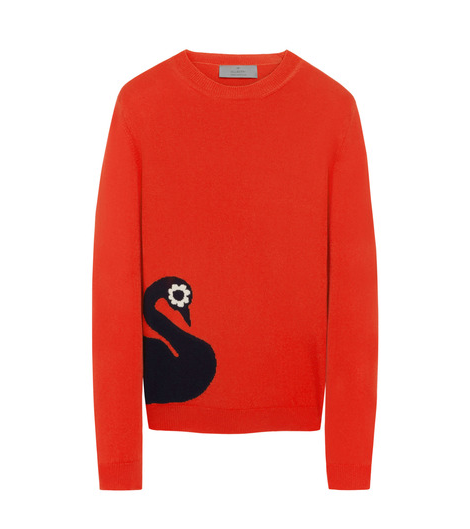