The ‘Year of the Horse’ menu at the Chinese Cricket Club

When I was asked to review ‘The Year of the Horse’ special menu at the Chinese Cricket Club in London, I literally had no idea what to expect. This is largely because I don’t instantly put cricket and China together. However, I embraced the opportunity and was joined on the evening by a first date. 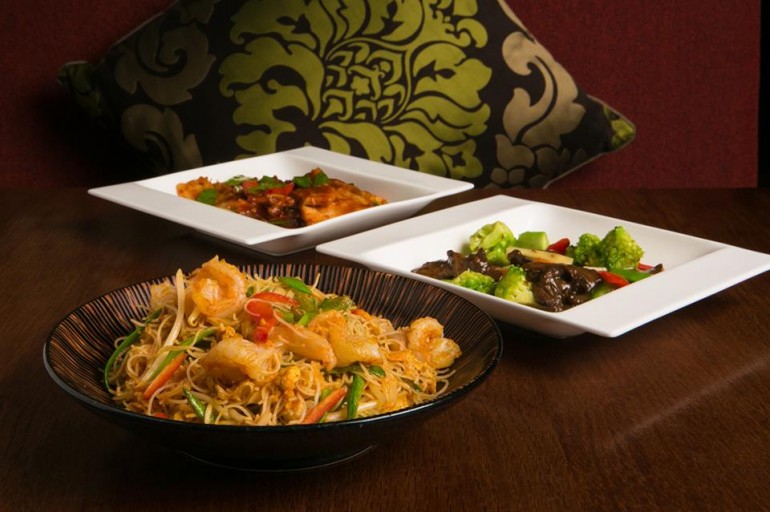 The Chinese Cricket Club is located in the Crown Plaza Hotel

The restaurant is situated at the Crown Plaza Hotel on New Bridge Street in London. There is an open plan aesthetic and a subtle cricket theme, with memorabilia fixed to the walls, including cricket balls, team photos and cricket bats. It appeared to be a lovely Chinese restaurant (albeit with a slightly unusual theme) and we were greeted by a very welcoming hostess who was wearing a cricket jumper. To be honest, I was slightly disappointed that she wasn’t wearing pads, helmet and carrying a bat…

Anyway, we were taken to our seats and served a very tasty and refreshing cocktail. It was called Cricket Club Fizz and the best way to describe it would be to say that it was a mix of champagne and green melon.  It certainly set the mood for the start of a really lovely evening. 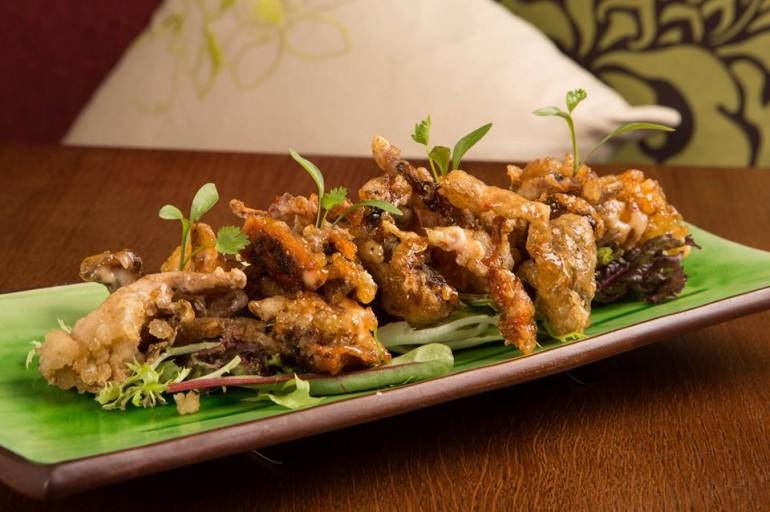 I was pretty intrigued by the cricket theme at this stage and before tasting the starters, I asked the hostess how it all came about. Apparently, the owner of the restaurant launched it to celebrate the first time the Chinese cricket team took part in a representative tournament.

My visit was specifically geared towards trying the special “Year of the Horse” menu and it didn’t disappoint. It was three courses of really nice traditional food. The starters consisted of spring rolls, steamed pork buns and Prawn Har Goa. This was followed by the people’s favorite of crispy aromatic duck with all the requisite trimmings. The second mains were grilled jumbo prawns on a hot pot, sweet and sour pork and steamed sea bass. Dessert was a lychee terrine and this was probably the only let down of the menu. Partly because I was hoping to see the deep fried apple and banana dumplings as a choice! 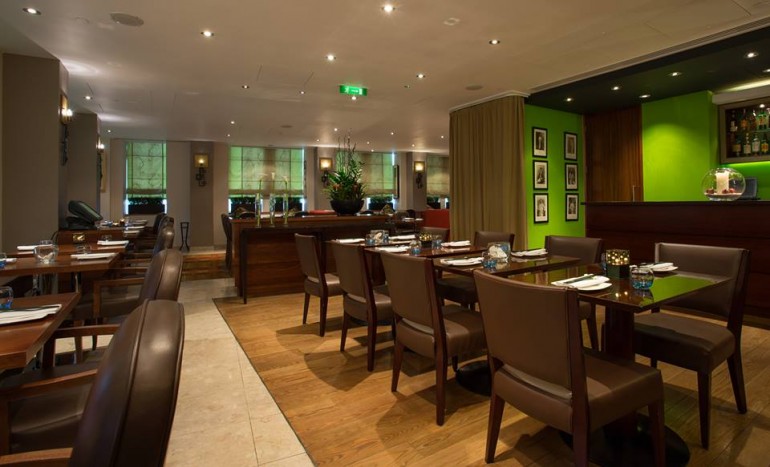 The Chinese Cricket Club is good for large groups of friends

The food was served in large enough portions to satisfy everyone. My date had a healthy appetite but she didn’t eat as much as me, so I left fully satisfied and almost on the point of being stuffed! The food was extremely tasty and well presented. The service was also great throughout in terms of speed and attention to detail.

The restaurant is quite large and L shaped so I would definitely recommend trying it with a big group of friends, rather than as a couple, because this will ensure you have a buzzing atmosphere. All in all, I would return to eat here again; however, unless you have a partner who adores Chinese food, I would probably be inclined to consider a more intimate venue for dinner à deux.

The Year of the Horse Menu at the Chinese Cricket Club is priced at £79 per person and bookings can be made here.